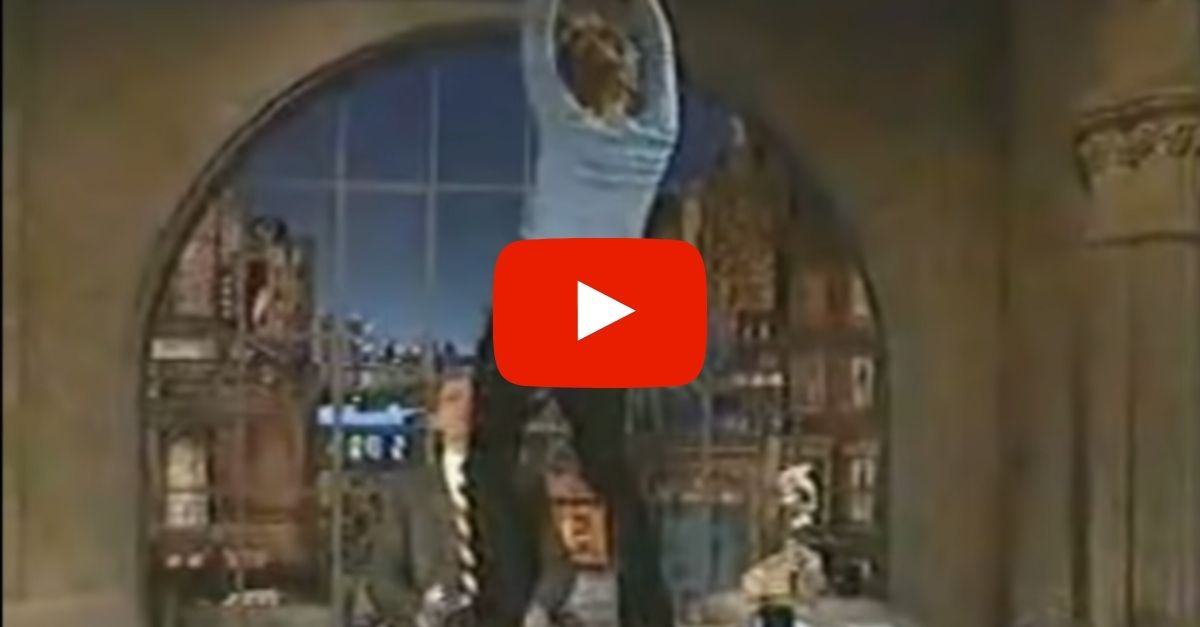 There are many reasons why Drew Barrymore is one of my favorite human beings to have seen the whole planet. When it comes to her career, it’s safe to say that the former child star has pretty much done it all. She’s a successful actress, producer, host, director, author, entrepreneur, and model. So yes she’s pretty much done it all which is amazing in itself. She found success after catching fame as a child actress with her role in Steven Spielberg’s E.T. the Extra-Terrestrialback in 1982. Ever since then, she has received numerous accolades including the Screen Actors Guild Award, a BAFTA, and a Golden Globe. Let’s not forget about her brilliant performances Charlie’s Angels and most recently in Santa Clarita Diet on Netflix.

Ever since I was younger, I have followed her for her quirky and wild personality, which made me want to grow up like her. Now, the actress is tackling a new adventure, by hosting her own daytime talk show, The Drew Barrymore Show. During a recent interview with CBS Sunday Morning, the actress reflected on her time in the spotlight which included flashing late-night talk show host David Letterman back in 1995 and danced on the late-night host’s desk in honor of his birthday. Can you imagine? Just casually popping up on top of Letterman’s desk in New York City and dancing? Social media would surely have a ball.

Reflecting on her long lists of, let’s call them adventures, Barrymore stated, “I think if there’s one thing I’ve learned in a very long life in front of people is there is a line. There is TMI. And I kind of know what that line is, and it’s a feeling.” When asked if she had spoken to Letterman or any other talk show hosts about how to actually step into her new line of work, the actress stated, “all of the above, actually. They all say pace yourself.”

Later on in the interview, the Emmy award nominee reflected on her younger years saying that she pushed the limits quite a bit in many different times in her life. But despite that, she was very lucky knowing that she was able to continue her career through the years. This isn’t the first time the actress opens up about flashing Lettermen during the Late Show With David Letterman. Back in 2018, the 45-year-old told late-night show host Stephen Colbert, “I sometimes think, ‘That doesn’t feel like me.’ It’s like a distant memory that doesn’t seem like me — but it is me. And that’s kind of cool.” She went on to say that she didn’t feel like she was a different person now.

Growing up in a famous family and being in the Hollywood spotlight, Barrymore’s success wasn’t easy. She infamously went to rehab at the age of 13 and then successfully petitioned to get herself from her parents at the age of 14. Now at the age of 45, the actress is a mother of two daughters with ex-husband Will Kopelman, 7-year-old Olive, and 6-year-old Frankie, saying that she’s trying to set a good example for her kids by replacing partying in her life. She states, “I don’t lie to my kids. I’m, like, I had to find my way here. So, yeah, I’ve lived a lot of different lives, and this is what’s important to me now. But, my kids have inspired me to be the best person I have ever been in my life, and I thank them every single day for that.”

The Drew Barrymore Show premiered on September 14, 2020, with a Charlie’s Angels reunion with Cameron Diaz and Lucy Liu. I hope Katy Perry is invited, can you imagine those two in a room together?