Where is the Cast of ‘The Dukes of Hazzard’ Now? 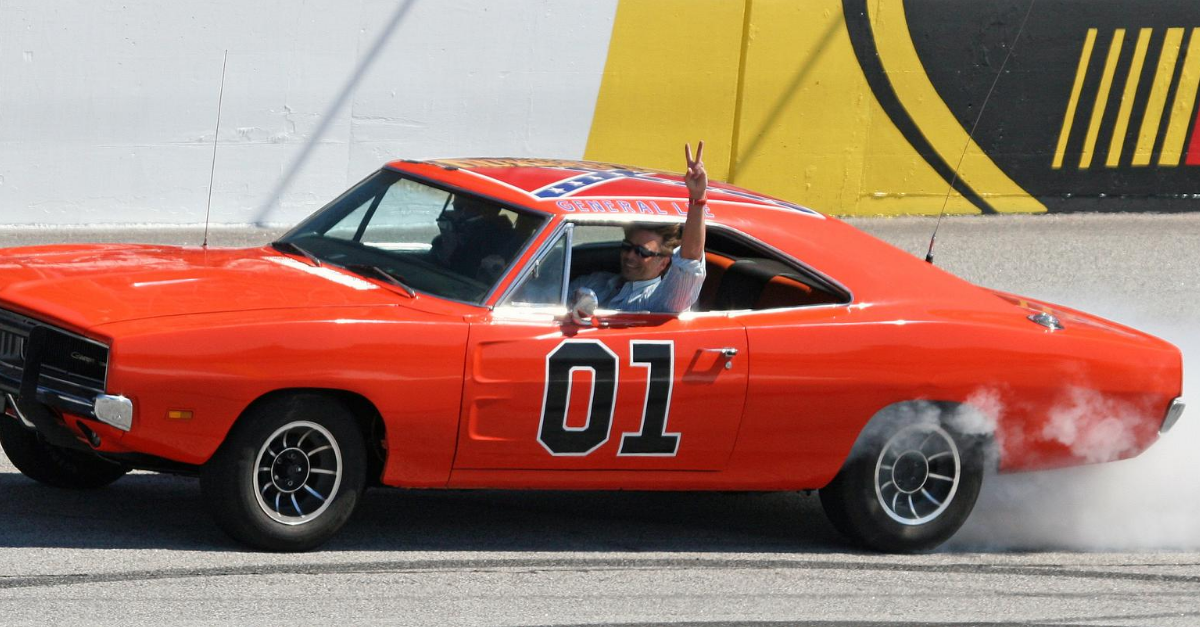 The Dukes of Hazzard was a CBS action-comedy television show that ran from 1979-1985. It centers cousins Luke Duke and Bo Duke, who live in rural Georgia and are in trouble with the law for their illegal activities involving moonshine. Along with their cousin Daisy Duke they spend the show outrunning the cops, most often in their Dodge Charger that they named The General Lee, in dubious honor of Confederate General Robert E. Lee.

Many people — especially southerners of a certain ilk — were raised on the show. Here is what the actors from The Dukes of Hazzard got up to after the show.

The cousin of the Duke boys, Daisy was played by Catherine Bach. She worked in a bar, Boss Hogg’s Boar’s Nest. She played a massive part in the development of her character Daisy, with emphasis on the short shorts she wore in the show and eventually became wildly popular. She was also in The Young and The Restless. Her boutique Daisy Country was opened in Tennesse. She married Peter Lopez and has two daughters.

Denver Pyle, who died in 1997, was the patriarch of the Duke family. He didn’t do much acting afterward, but he did have an appearance in Maverick, television movie, and Return to Mayberry. He also appeared in The Dukes of Hazzard: Reunion!

Tom Wopat was, as the theme song said, one of the “good ol’ boys.” After the show, he was on Cybill and Longmire, with appearances in Catch Me If You Can, Glengarry Glen Ross, and Annie Get Your Gun.

My #LongWayFromLonely visualizer will be premiering live on YouTube on 6/10 at 12pCT. Ring the Bell to Set the Reminder to tune in. We will be doing a Q/A while it premieres. YeeHaa! Link in Bio!

Bo Duke was played by John Schneider, the other good ol’ boy. On Smallville he played Jonathon Kent, father of Superman. He also appeared in Dr. Quinn, Medicine Woman and has been in nearly 80 movies. As a musician, he has made ten musical albums. Currently, he works on television The Haves and the Have Nots.