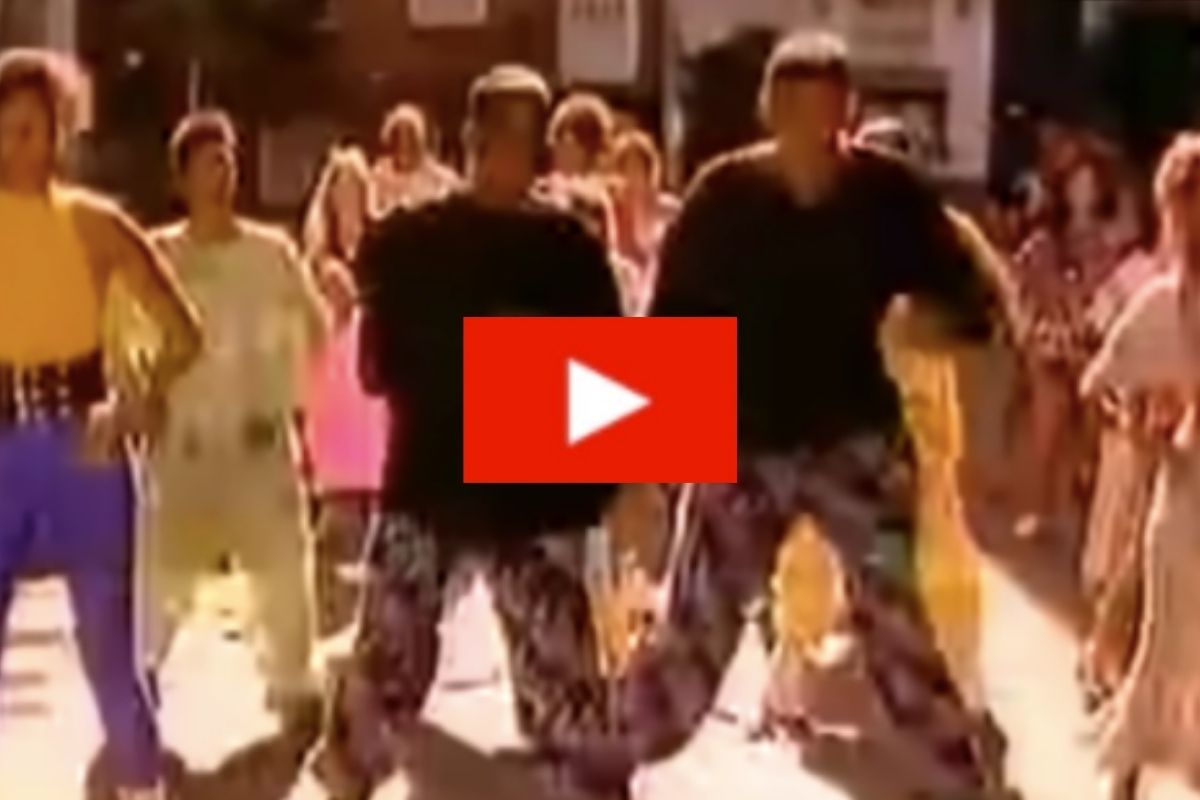 ?At no time have I ever lent credence to a rumor that the song was inspired by anything other than Eddie Grant?s “Electric Avenue.” To state otherwise is a falsehood and offends my legacy, the legacy of the singer Marcia Griffiths, and tarnishes the reputation of a song beloved by millions of fans the world over.?

No Matter Its Origin, The Electric Slide Remains A Beloved Classic

So is it about a sex toy? Well, I’ll leave that up for you to decide. But, I say yes.

Editor’s note: This article was originally published on July 10, 2019.