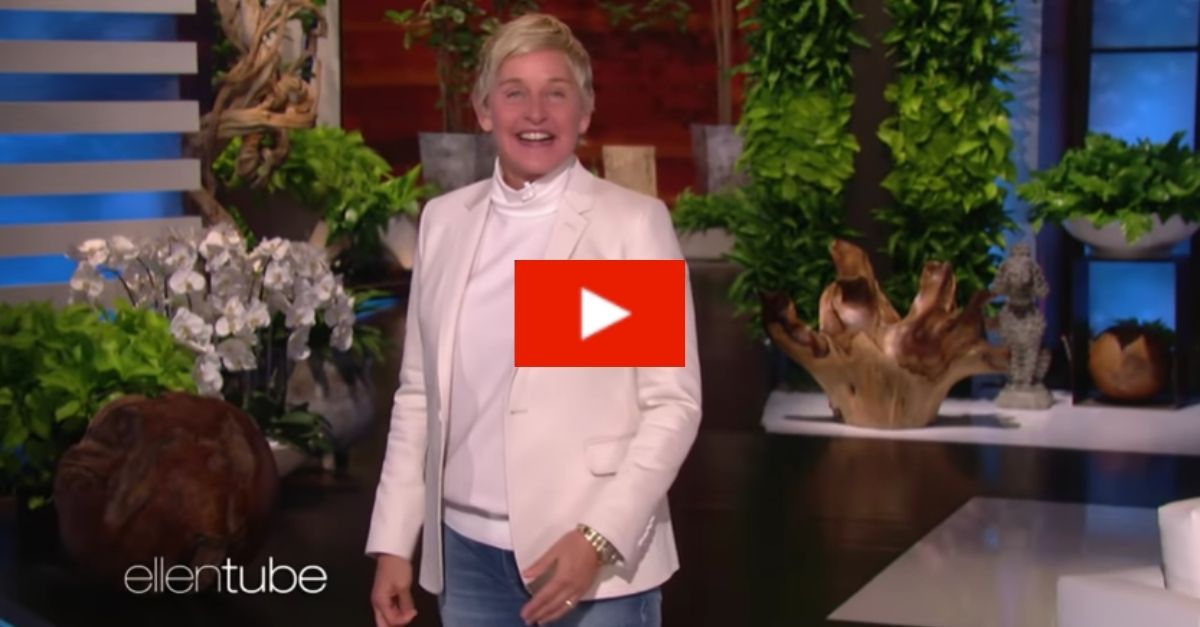 On Monday, Ellen Degeneres kicked off the 18th season premiere of her daytime talk show, The Ellen Degeneres Show, with a proud opening monologue. In it, she directly addressed the allegations regarding workplace abuse and having a toxic work environment behind the scenes of her show.

As she spoke to her studio audience virtually, the 62-year-old apologized to the ones who not only spoke out about the mistreatment on the show but also to those who hadn’t spoken out who had also been affected. She said that she is, “starting a new chapter,” saying, “As you may have heard, this summer there were allegations of a toxic work environment at our show and then there was an investigation.”

Back in July, the allegations of a toxic workplace were exposed in a Buzzfeed News report by unnamed former employees and staffers, to which several high-ranking producers were named. The internal investigation had followed the allegations, conducted by the Warner Bros., resulting in the departure of the show’s three senior top producers, Ed Glavin, Kevin Leman, and Jonathan Norman, as told by a Warner Bros. spokesperson to Good Morning America.

Negative experiences with the talk show host herself had also come to light on, especially in tweets, social media to which Ellen Degeneres addresses in the same opening monologue, “There were also articles in the press and on social media that said that I am not who I appear to be on TV because I became known as the ‘Be Kind Lady. And here’s how that happened. I started saying ‘be kind to one another’ after a young man named Tyler Clementi took his own life after being bullied for being gay. I thought the world needed more kindness. And it was a reminder that we all needed that. And I think we need it more than ever right now.”

She also explained that she hopes this new season can keep the show on track to be a place where “people can go to escape and laugh,” despite the tragedies that have occurred this year, including COVID-19, social injustices, the California wildfires, and more. As she assured the audience that the necessary changes have been made to her show’s workplace culture, who knows what the show’s future is going to look like next in Hollywood.

She admitted that she understands that she comes from a “position of privilege,” humbling explaining that she is also human. But in light of more positive things moving forward, she announced that Stephen “Twitch” Boss will be her new co-executive producer.

My thoughts because I do have a few: I would like to believe that Ellen is actually the “Be Kind Lady” that she’s known to be, but I do not know her personally enough to make a decision on her character. With that being said, media is the hell of voices and I don’t want to assume poorly of her either.

But I will say this: all of this has given the show attention. Whether it’s good or bad, people are paying more attention to the Ellen Degeneres Show more than ever, and regardless of intentions, the talk show host got to seize an opportunity in bringing her show back in the middle of the coronavirus pandemic. You can mull over that inference any way you would like.

Watch: 48 Google Employees Fired For Sexual Harassment in the Workplace