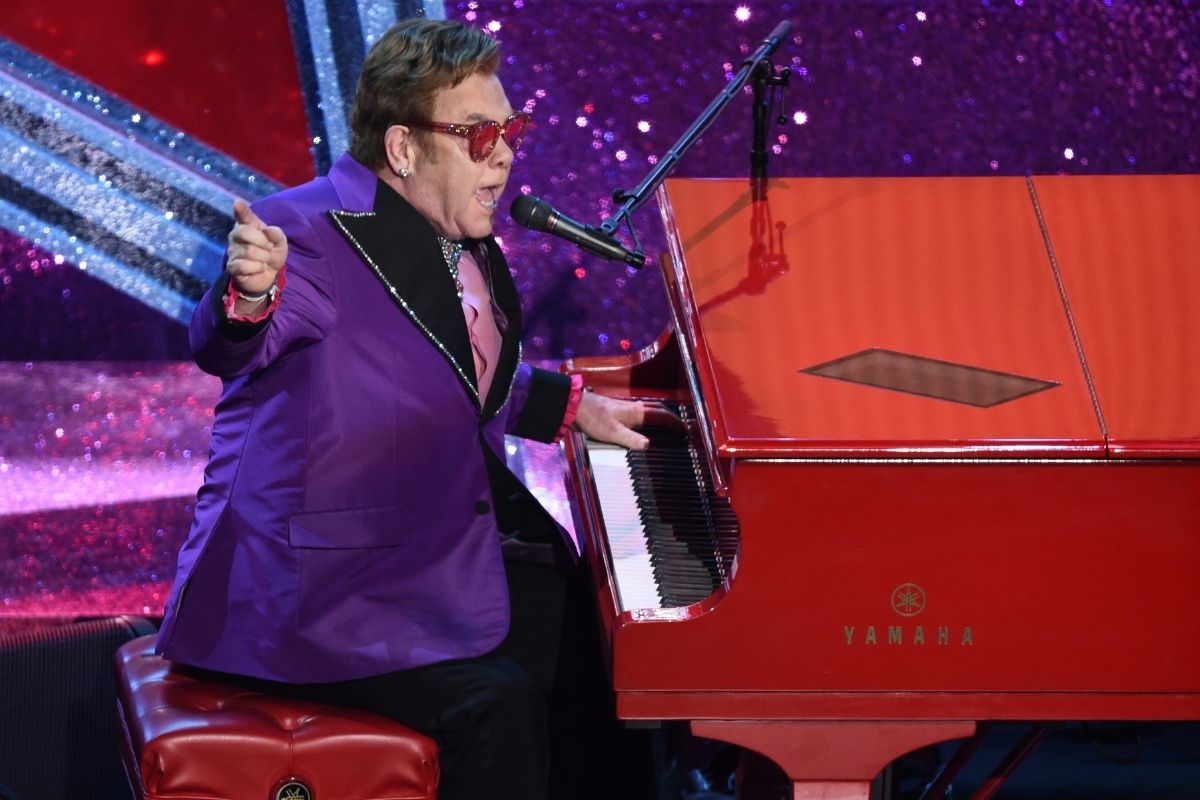 It is highly likely you have at least one Elton John song on your playlist. One of the singer/songwriter’s most beloved songs is I’m Still Standing. What you may not have known is the meaning behind the hit song. It turns out I’m Still Standing is an inspiring anthem about overcoming heartbreak!

Sir Elton John is a popular artist worldwide. He has released over 30 records, including fan favorites like Too Low For Zero and Goodbye Yellow Brick Road, selling more than 300 million copies total. One of the best-selling artists in history, you likely love some of his greatest hits like Tiny Dancer, Rocketman, I Guess That’s Why They Call It the Blues and Don’t Go Breaking My Heart. During the pandemic, Elton John entertained fans with some of their favorite songs during his virtual concert, One World: Together at Home, bringing his rock and roll songs to fans across the world during a difficult time!

Out of all of his songs, I’m Still Standing is one of his most popular. Written in collaboration with songwriter Bernie Taupin, the song was released on his album Too Low for Zero. The lyrics of the song were inspired by a difficult relationship he was in. It’s a success story about recovering from terrible heartbreak when the other person in the relationship treated him poorly. In the song, John writes about how he is doing better now that the relationship has ended. It is an anthem for his fans who are going through a difficult breakup, noting that eventually, it does get better. While some may view it as a sad song, there is hope in the storyline!

I’m Still Standing‘s music video is a fan favorite as well. The Grammy award-winning artist filmed the video in Cannes and it features a dancer you may recognize, Dancing With The Stars judge, Bruno Tonioli. The remastered version of the video can be found as the ending of the John biopic, Rocketman starring Taron Egerton. ?

A fun story about the filming features Duran Duran! Apparently, while filming the music video, John and the members of the band crossed paths. It turned into a wild party. I bet you didn’t know that!

Watch: Paul McCartney and Michael Jackson Had A Feud That Lasted Until Death