The Elvis Presley Biopic Finally Has an Official Release Date 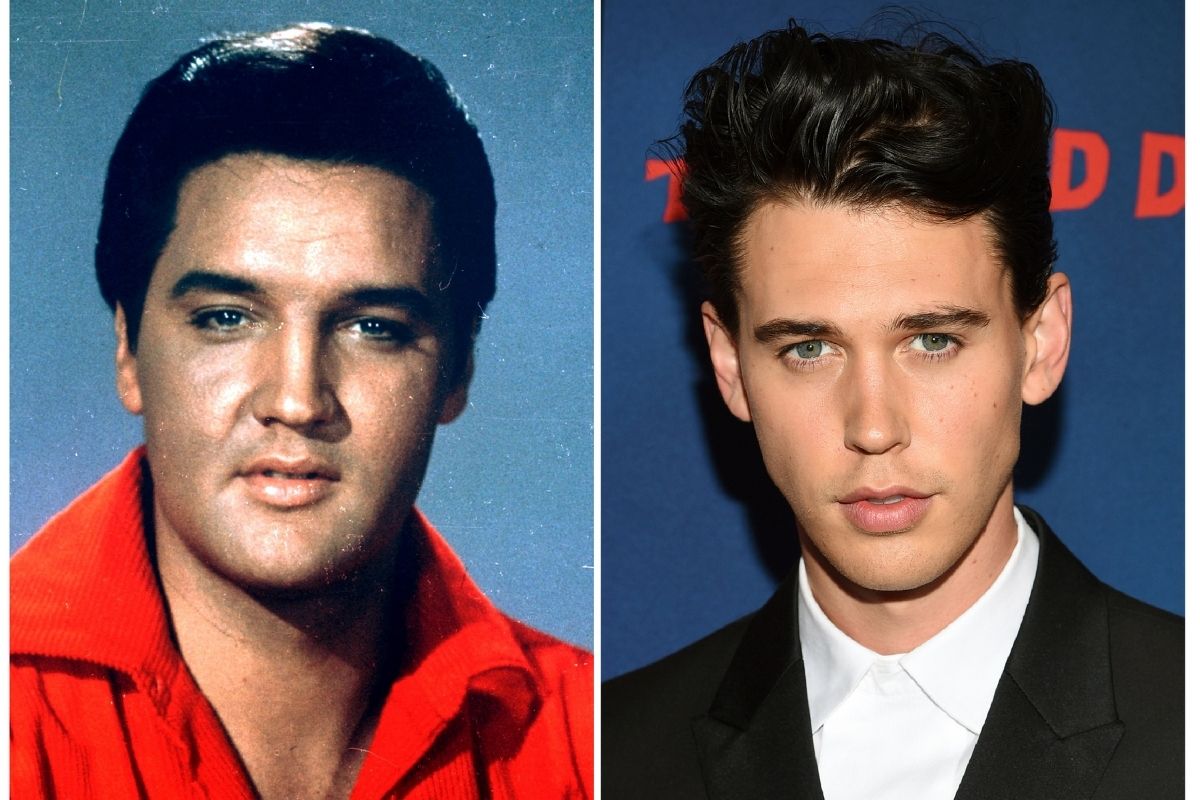 Following a long hiatus due to the Covid-19 pandemic, director Baz Luhrmann?s Elvis movie is officially back on track. The Warner Bros. project resumed shooting in September in Queensland, Australia and now, finally, has an official release date: June 3, 2022. Hopefully by then we can actually sit and enjoy the film in public. But just in case, Elvis will also be made available through the at-home streaming service, HBO Max.

Under the colorful tutelage of Baz Luhrmann, who directed such maximal marvels as The Great Gatsby, Romeo + Juliet, and Moulin Rouge, the upcoming Elvis will chart Presley’s rise and span decades of the singer’s life. The Australian director recently shared on Instagram that he’s “Consumed with the film at the moment,” leading fans to excitedly wonder what Lurhmann has in store for this larger-than-life tale. The casting of Tom Hanks as Elvis’ notorious manager Colonel Tom Parker has garnered significant buzz. Take a look at the rest of the star-studded cast.

After countless predictions over who would play the King himself ? and lots of rumors involving Harry Styles and Ansel Elgort ? Austin Butler was officially cast as the lead almost two years ago. It’s been a long time coming for this film. Butler gained famed playing heartthrob Sebastian Kidd on CW’s The Carrie Diaries, though you probably recognize him from his chilling portrayal of Manson devotee Tex Watson in Once Upon A Time… In Hollywood. Like the famous runner-ups for the role, Butler can sing as well as act. (Don’t worry!) But before achieving stardom, he was simply known as the boyfriend of fellow Disney kid Vanessa Hudgens. They dated for nearly a decade and just called it quits in 2020. More recently, Butler has been romantically linked to Elvis co-star Olivia DeJonge.

By now we all know the incredible, Oscar-winning actor Tom Hanks will lend his dependable talent to the complicated role of Colonel Tom Parker, Elvis’ controlling business manager. Hanks, along with his wife Rita Wilson, were some of the first public figures to become infected with the Coronavirus last year. Their steadfast calm and quick recovery certainly helped ease Americans while we were stuck worrying at home. Having long viewed Tom Hanks as such a kind soul, it will be fascinating to watch him take on darker aspects of the Colonel’s legacy in Elvis.

Olivia DeJonge, a 22-year-old Australian actress, has appeared in The Society on Netflix and starred in M. Night Shyamalan’s The Visit. Though her filmography may be brief, we are excited to see the relative newcomer transform into Elvis’s young bride, Priscilla Presley. It will be a rare treat to watch Priscilla’s strange love affair with the enigmatic King of Rock and Roll unfold on screen. No doubt the chemistry is there since DeJonge has been spotted dating her handsome co-star.

The relationship between Elvis and his mother Gladys Presley has always fascinated fans. ?Please don’t take my baby away!? Elvis famously sobbed at her funeral and threw his body over the coffin. Although their bond was certainly close ? they even shared a bed for some time ? details of the Presley home remain a mystery even to Elvis obsessives. But there is no question that Maggie Gyllenhaal will provide new depth to this overlooked character who so defined the life and loves of Elvis Presley.

In addition to this core cast, the film will also feature Yola as Sister Rosetta Tharpe, Luke Bracey as Jerry Schilling, Kelvin Harrison Jr. as B.B. King, Dacre Montgomery as Steve Binde, Helen Thomson as Gladys Presley, Richard Roxburgh as Vernon Presley, and David Wenham as Hank Snow. Which characters are you most looking forward to?

Editor’s Note: This article was originally published on January 19, 2021.