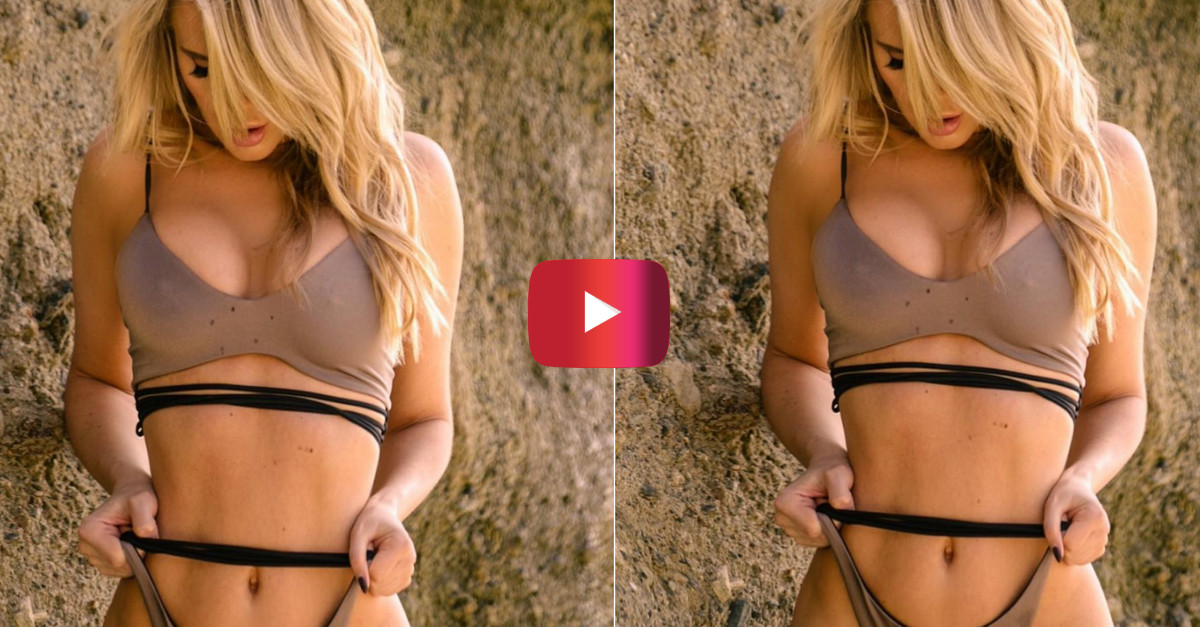 Update: After reports circulated of May’s illness, her family announced late Thursday evening that she had passed away.

According to media reports, Katie May, a Playboy model and social media maven suffered a devastating stroke on Monday and is currently in the hospital in critical condition.

May, known on the Internet as the “Queen of Snapchat,” suffered the stroke after recently complaining of neck pain.

Hi. Hope that you are having a great day! 💕

According to TMZ, May’s family says that the stroke occurred due to a blockage of May’s carotid artery.

Though rumors of her death have run rampant online, May is still alive — though chances of her survival are dimming as the hours pass.

In her final Instagram post which went up on Monday, things seemed totally normal for the model who is reportedly in her mid-30s.

As her career was taking off, May explained to Arsenic Magazine what made her posts so unique, and how one can become famous from the Internet.

“Figure out what makes you unique and capitalize on that,” May explained.

“Luck is when preparation and opportunity meet, as they say…Be ready for the opportunity and then seize it like a motherfucker.”