The “Sesame Street” Episode That Taught Children About Death 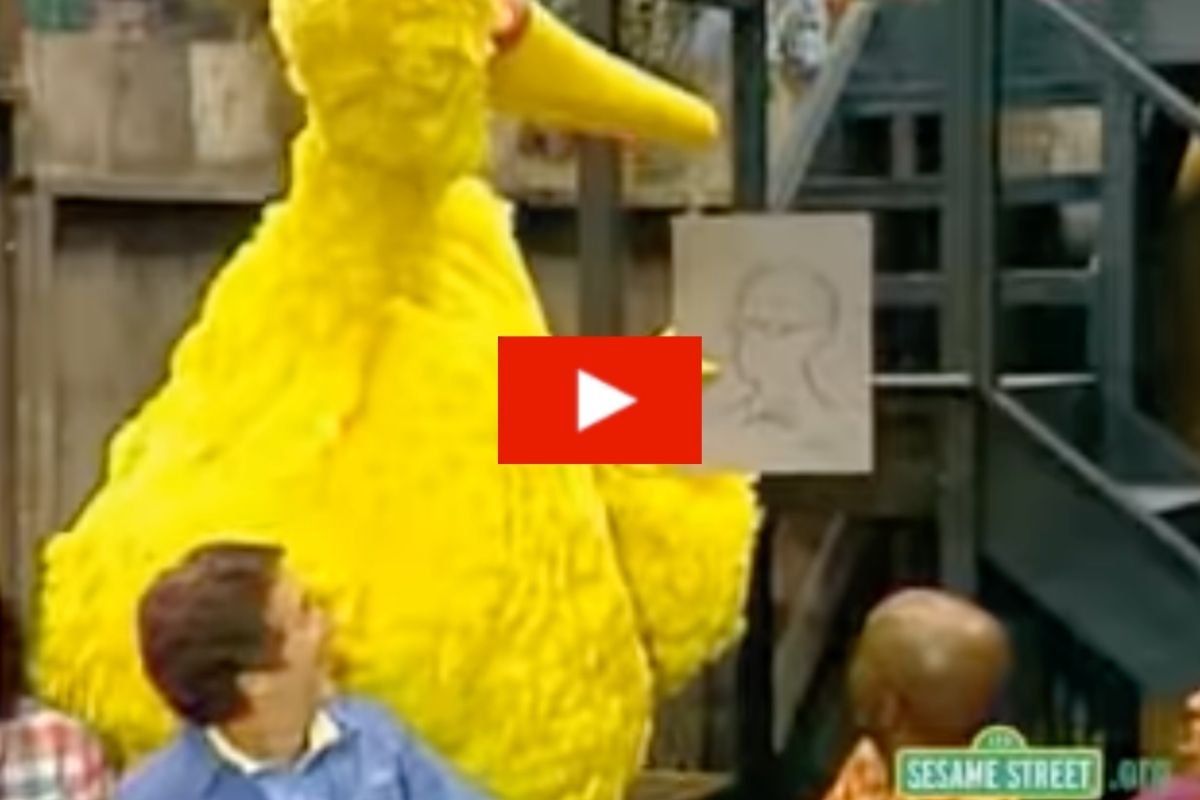 The “Farewell, Mr. Hooper” episode on PBS’ Sesame Street first aired in November 1983. The moving episode teaches children about death, something that is notoriously difficult to do.

Who Was Mr. Hooper?

Mr. Harold Hooper was one of the first four human characters to appear on Sesame Street. He is the original owner of the variety store in the neighborhood where the muppets and people hang out, called Hooper’s Store. Big Bird often came in to talk to Mr. Hooper, played by Will Lee, and get his birdseed milkshake. Hooper was seen as a good-hearted but slightly cranky old gent who had a great relationship with Big Bird (Caroll Spinney). Big Bird often miscalled him “Looper” and other rhyming names, but surely out of love.

In “Farewell, Mr. Hooper,” Big Bird learns that the original owner of the Hooper’s Store had died. In real life, Lee did die of a heart attack. Sesame Street head writer Norman Stiles wrote the episode, and it aired on Thanksgiving Day in 1983. The writers and producers, including executive producer Dulcy, singer of the show, thought to recast Hooper, but instead used Lee’s death as a teaching moment.

Big Bird is told by another character, Susan (Loretta Long), that “Mr. Hooper is not coming back…When people die, people don’t come back.” The scene in which this happens is very touching, and Big Bird says that he has drawn some pictures of Mr. Hooper’s picture, in which, he will give it to him when he comes back. After processing, Big Bird’s last quote, showing a form of closure to Mr. Hooper’s death, comes when he talks to the other adults about a baby coming to the Sesame Street. He says: “You know what the nice thing is about new babies? One day they’re not here, and the next day, here they are.”

This Sesame Street episode is seen as being one of the show’s most teachable and honest moments. And the lessons definitely seemed to land. A few studies were completed on the episode, and many children seemed to grasp the concept of death being permanent.

The episode’s impact spoke volumes to Will Lee’s impact on those who watched him on television. He was extremely well regarded, and the co-creator Joan Cooney, who was also at Children’s Television Workshop, said that he showed the world that the aged and the young weren’t as different as people thought. Another cast member, Bob McGrath, who was in the first episode alongside Lee and said:

“Will had a broader dimension to his character than perhaps the rest of us did … He convinced me that no matter how simple the scene was with a child, you had to bring a tremendous integrity and an honesty and credibility to it”.

The New York Times also said that Mr. Hooper’s character was the favorite human character and most often recognized by the show’s young viewers. “Farewell, Mr. Hooper” was truly a sentiment felt by many.