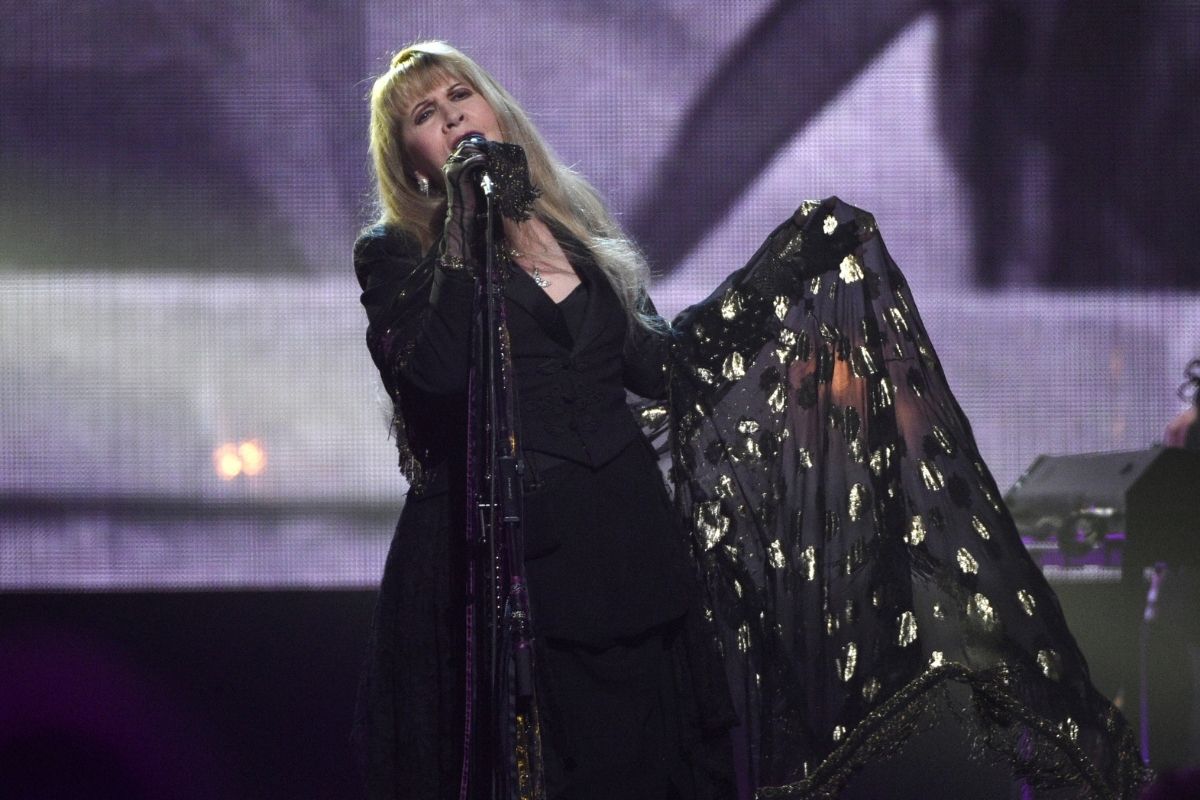 Maybe…just maybe 2020 isn?t so bad after all! The greatest song on the planet has officially made a comeback on and is trending on the Billboard charts. A video that has become insanely viral on Tik Tok has prompted the return of Fleetwood Mac’s 1977 song Dreams. Oh, what a time to be alive, this is the good news that we have been waiting for. Bye COVID-19.

The video was shared on the popular social media app Tik Tok several days ago, where user @420doggface208 posted a video of himself skateboarding down a sidewalk, with a bottle of Ocean Spray cran-raspberry juice in his hand as Dreams plays in the background. Not going to lie, this is one of the best videos I have ever seen, look at him work that skateboard all around Los Angeles. I want to meet this guy and shake his hand because he seems like such a cool dude.

The man is seen taking a swig of cranberry juice and riding into the road, as he rocks out to Stevie Nicks? jam lip-syncing, ?It?s only right that you should play the way you feel it.? As expected, the video also went viral on Twitter, when a user shared it writing, ?I don’t verbiage often but this is a whole mood. Simple as that.? And a morning vibe indeed it is, as I said this guy is so cool.

Fleetwood Mac quickly replied to the twitter account, saying that they love the footage of the man. I really hope they contact him and we get to see this reunion because this guy deserves it. This TikTok user basically saving 2020 using a longboard and Fleetwood Mac, not going to lie. These memes are wonderful, too! TMZ needs to follow this guy around.

The song is now sitting at number 29 on Rolling Stones top 100 popular songs list, currently topping popular songs by Cardi B, WAP. Additionally, Variety reported that Buzz Angle Music streams of the song rose from 5.2 million last week to 6.7 million this week. The outlet also reported that the song quadrupled its digital sales, rising from 1,200 paid downloads to 4800 this week, which makes it the 15 bestsellers of the week. The original Tik Tok video, which stars Idaho Falls, Idaho resident Nathan Apodaca, has earned more than 18 million views, all the Twitter post has garnered 2.5 million.

Dreams was originally released as a single in 1977 before being featured on Fleetwood Mac’s iconic album rumors. The song quickly hit number one in the United States and spent 19 weeks on the song chart. It sold more than 10 million copies in the first month of its release and later won a Grammy award for album of the year in 1976. It ranks number 11 among the best selling albums of all time. Be right back, heading to Spotify and Apple music. You gotta love a good viral Tiktok video that involves lip-syncing and longboarding. I’m jealous of first-time listeners who will be using Shazam to try to find out who’s singing.