‘Forrest Gump’ Is Returning to Theaters For Its 25th Anniversary! 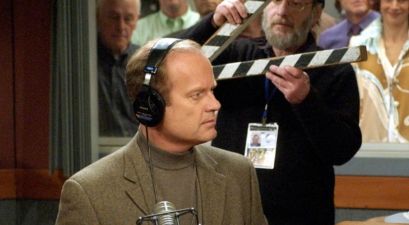 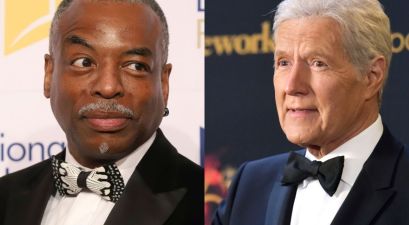 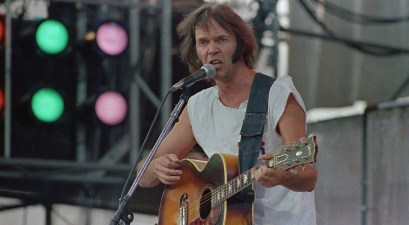 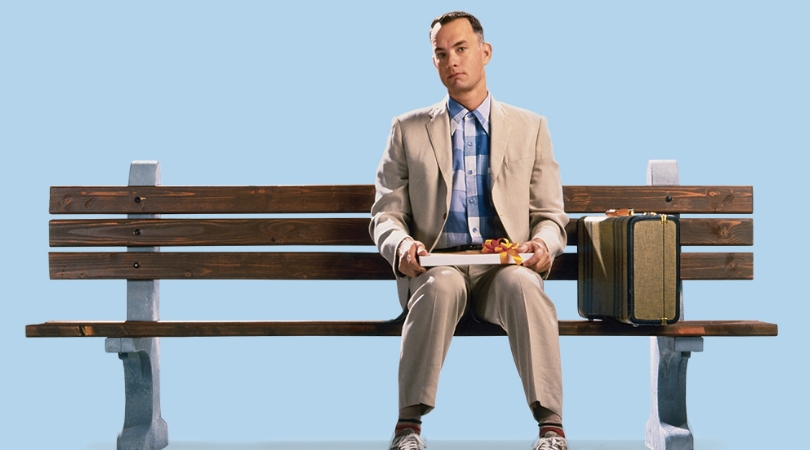 Time to get a box of chocolates and head to the theater! Our favorite movie, Forrest Gump, is coming back to theaters to celebrate its 25th anniversary! Fathom Events will bring the Academy Award-Winning film back to participating movie theaters across the United States for two days, and two days only. The movie will be showing on Sunday, June 23, and Tuesday, June 25.

According to the Fathom Events,” the generation-defining film is a stunning journey through some of the most memorable events and cultural touchstones of the later 20th century, courtesy of Forest and the powerful cast of characters.” Can you believe it’s officially been 25 years since we were first introduced to the wonderful cast of Forrest Gump?

Who can forget Tom Hanks just sitting on that bus stop bench in Georgia? Forrest Gump depicts several decades through Gump’s life and is loosely based on Winston Groom’s 1986 novel. It tells the story of the protagonist, a slow-witted man from Alabama, finding himself at the center of some significant events in history.

To further enhance the celebration, Paramount Pictures is said to release a newly remasters version of “Forrest Gump” in Blu-ray, including access to a digital copy of the film, and a three-hour bonus content detailing the “creative efforts” that went into making the film.

But, if you prefer to watch it in a cinema, no worries. The movie will be shown in 600 theaters nationwide for two screenings each day, with tickets be available at FathomEvents.com and at participating movie theater box offices.

Happy 25th anniversary Forest Gump! Thanks for all the laughs.