Full House: Where is the Cast Now? 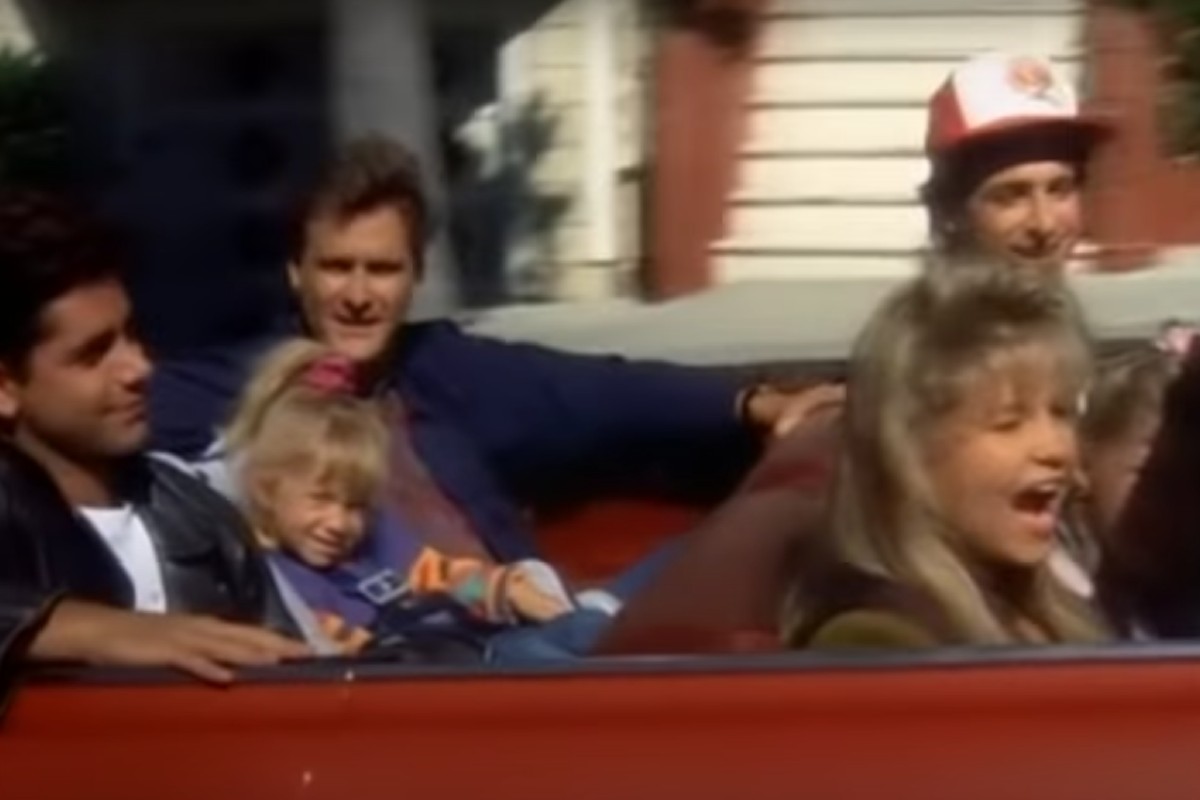 33 years ago, the Tanner family (plus Joey, Jesse, Becky, Nicky, and Alex) enchanted TV audiences for the first time when Full House hit the airwaves in 1987. One of the most successful sitcoms of all time, the ABC TV series ran for eight series from 1987 to 1995.

So what are the cast members of Full House up to these days? We found out:

The loving, meticulous father of the Tanner children, Danny Tanner was played by Bob Saget. Saget, a comedian, producer, and writer as well as an actor, was nominated for a Grammy for his standup special, That’s What I’m Talking About. The actor is also the narrator on the TV show How I Met Your Mother.

You can learn more about Saget’s life post-Full House in his best-selling memoir, “Dirty Daddy: The Chronicles of a Family Man Turned Filthy Comedian.”

Candace Cameron Bure can be spotted on the Netflix spin-off Fuller House as an older version of D.J. Tanner. The actress has also appeared in Hallmark films like A Christmas Detour and Journey Back to Christmas. Alongside Mark Ballas, Bure finished third place on the 18th season of Dancing with the Stars.

The actress behind the cheerful, chatty Stephanie Tanner, Sweetin continued on to play a dramatized version of herself on the comedy series Hollywood Darlings. She’s also published a book called unSweetened: A Memoir, which chronicles her battle with alcohol and drug abuse following Full House.

The Olsen twins both alternated playing Michelle Tanner, the family’s youngest. Once Full House finished, they went on to create a number of movies and TVs: including Two Of a Kind and New York Minute. Now, the twins have largely left the industry to pursue fashion design.

Much like his character, Davie Coulier is a comedian at heart. The standup comedian performs at comedy clubs around the country and has been featured on TV shows like Robot Chicken and How I Met Your Mother. In addition to starring in Fuller House, Coulier directed several episodes.

Danny Tanner’s brother-in-law, the dashing Uncle Jesse was played by John Stamos, who enjoyed a successful TV career after Full House. You can spot Stamos in shows like ER, Glee, You, and Necessary Roughness. He’s also been featured on Fuller House, in addition to acting as a producer for the show.

Uncle Jesse’s lovely other half, Aunt Becky was played by Lori Loughlin. The actress starred in the TV series Summerland and the popular 90210. Like many of her fellow Full House cast members, Loughlin reprised her original role as Aunt Becky for Fuller House. The actress was sent to jail in October 2020 after paying $500,000 to help her two daughters get into college. Her husband was also sentenced for his role in the college admissions cheating scandal.

After a long break from entertainment, Andrew Barber reprised her role as D.J.’s loveably annoying best friend Kimmy for Fuller House. The series was released on Netflix on February 26, 2016, and fined on June 2, 2020, after five seasons. In 2002, Barber went on to marry Jeremy Rytky, but unfortunately divorced in 2014. The former couple has two children together.

DJ’s hungry boyfriend Steve Hale was played by actor Scott Weinger. We saw Weigner again on Fuller House when Steve tries to win back DJ. The actor, writer, and producer is best known as the voice of Aladdin in the character’s Dinsey titular animated film. He also wrote and produced for TV Sitcoms Black-ish and Galavant. He went on to co-executive produce ABC’s The Muppets.