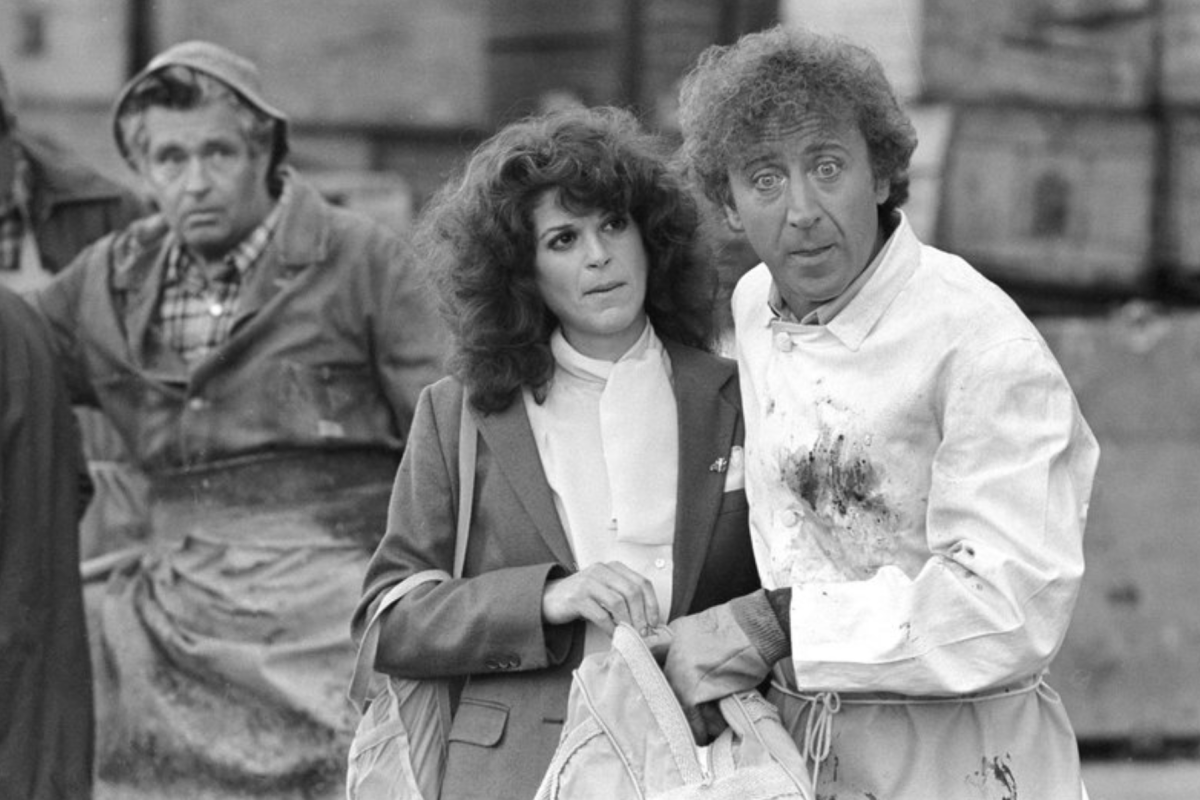 We watched the magic of Willy Wonka in Willy Wonka and the Chocolate Factory, and so many other stories come to life through the genius of actor Gene Wilder. Known for his whimsy and ability to bring a smile to everyone’s face in films like Young Frankenstein, Blazing Saddles and The Producers. From acting and directing to writing multiple books, Gene Wilder did it all.

Gene Wilder married many times in search of the perfect partner for him. His first safe was Mary Mercier, whom he met in New York at the HB Studio. She was a friend of After a short time together, they married in the summer of 1960. They were divorced by 1965.

Months after his divorce, Wilder started dating one of his sister’s friends, Mary Joan Schutz. Schutz had a daughter, Katharine, whom he adopted after he married Mary in 1967.  The two separated after being married for seven years, when suspicions arose that he was having an affair with his costar from Young Frankenstein, Madeline Kahn.

Gene Wilder’s next marriage was to Saturday Night Live comedian Gilda Radner. They met when filming Sidney Poitier’s Hanky Panky. They married in 1985 and were together until Radner lost her fight with Ovarian Cancer in 1989. Gene Wilder’s closest friends and family were concerned that he would never love again. He was devastated to have lost his wife, and this lasted for years. To cope with missing her and raise awareness, he founded Gilda’s Club in New York, a support group raising cancer awareness and Gilda Radner Ovarian Cancer Detection Center in Los Angeles.

Wilder’s final love story began as he was preparing for that 1989 film See No Evil, Hear No Evil. In the movie, also starring Richard Pryor, he portrayed a deaf man. Wilder, being a thorough and dedicated actor, went to see a speech consultant for research. His future wife, Karen Boyer, was this consultant. The two worked together for his role, and a year after meeting, they went on a date. For twenty-five years, Wilder and Boyer lived their own love story.

We lost a great actor but she lost her life partner. I don't know Gene Wilder personally. I'd like to think he let a little of himself show through each character he's played, for they have left a lasting impression. Rest in Peace as your spirit lives on through the magic of film. #alzheimerssucks #karenboyer #lonelywife 💔😔

In 2016, Gene Wilder died from complications of Alzheimer’s disease. He received care at home, and his wife, who had promised in her vows to dedicate her life to him, did just that. She was his primary caretaker at home in Stamford, Connecticut, doing research, attending groups, and doing everything she could to ensure that Gene Wilder was as healthy and comfortable as he could be during the time he lived with the diagnoses. Wilder died peacefully listening to “Over the Rainbow” by Ella Fitzgerald, one of his favorites. Hopefully, smiling, as someone who brought so many to us, definitely deserves the same.