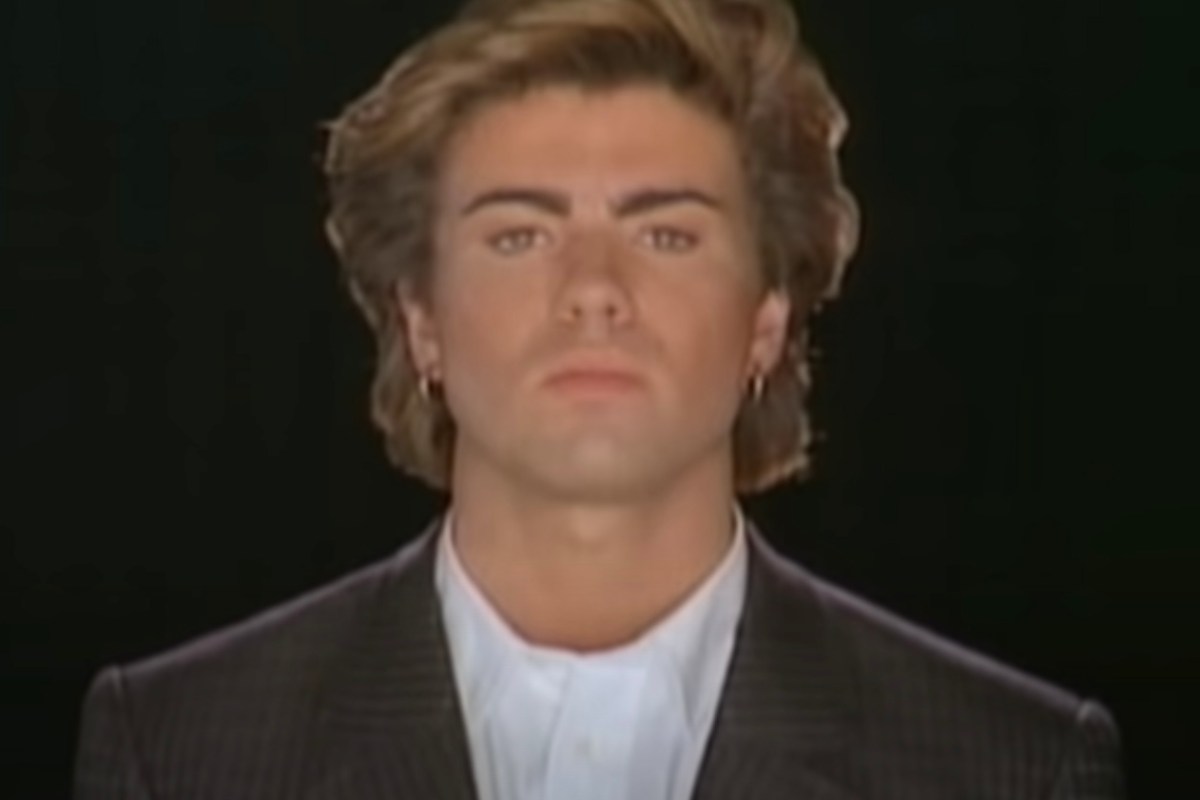 ‘Careless Whisper’ was the hit that launched Wham! and George Michael’s songwriting career on their long and successful journey. He wrote it with Andrew Ridgeley in Watford, England when the duo was just seventeen-years-old.

George Michael reportedly first thought of the sax line for ‘Careless Whisper’ on the way to DJ a set at the Bel Air. It came to him as he was handing money to the bus driver, and that’s where it began. He said he worked on it in his mind for a few months.

When they started trying to record the song it went through a couple of tries. The first was at the Muscle Shoals studio in Alabama, with Jerry Wexler. Michael, apparently wasn’t satisfied with the original version of the song so he re-recorded it himself. This included booking the best saxophone player in Los Angeles. What should have taken an hour took multiple hours. The sax player wasn’t getting the sax solo the way that George Michael wanted it. The demo had been recorded by a friend who played the saxophone for fun.

Eleven saxophonists later the track was completed in a fluke. ‘Careless Whisper’ was rerecorded at London’s Sarm West Studio. A jazz musician named Steve Gregory was the final saxophone player asked to record the solo. What was the trick? Turns out, the inflection that Michael wanted in tho solo wasn’t quite possible in the key the song was written in. So, the engineer decided to slow down the tape so that the saxophonist could record the solo a semitone lower than Michael wanted. Once it was played back on normal speed, it produced a weird sounding version of the instrument. However, at that exact moment, George Michael stepped into the studio and reclaimed that that was the sax solo he wanted. Who could have known?

According to an interview, it’s about the possibility of a relationship ending, lightly based on the singer’s personal experiences. According to Smooth radio, this is the story of a young George Michael dating a girl he thought he would never be noticed by and then she did and he dated her.. and another girl. The song was the idea of the girls finding out about one another.