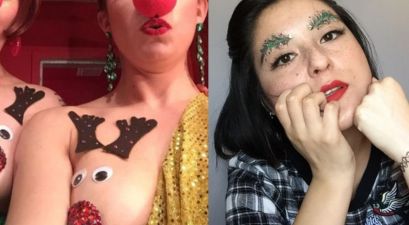 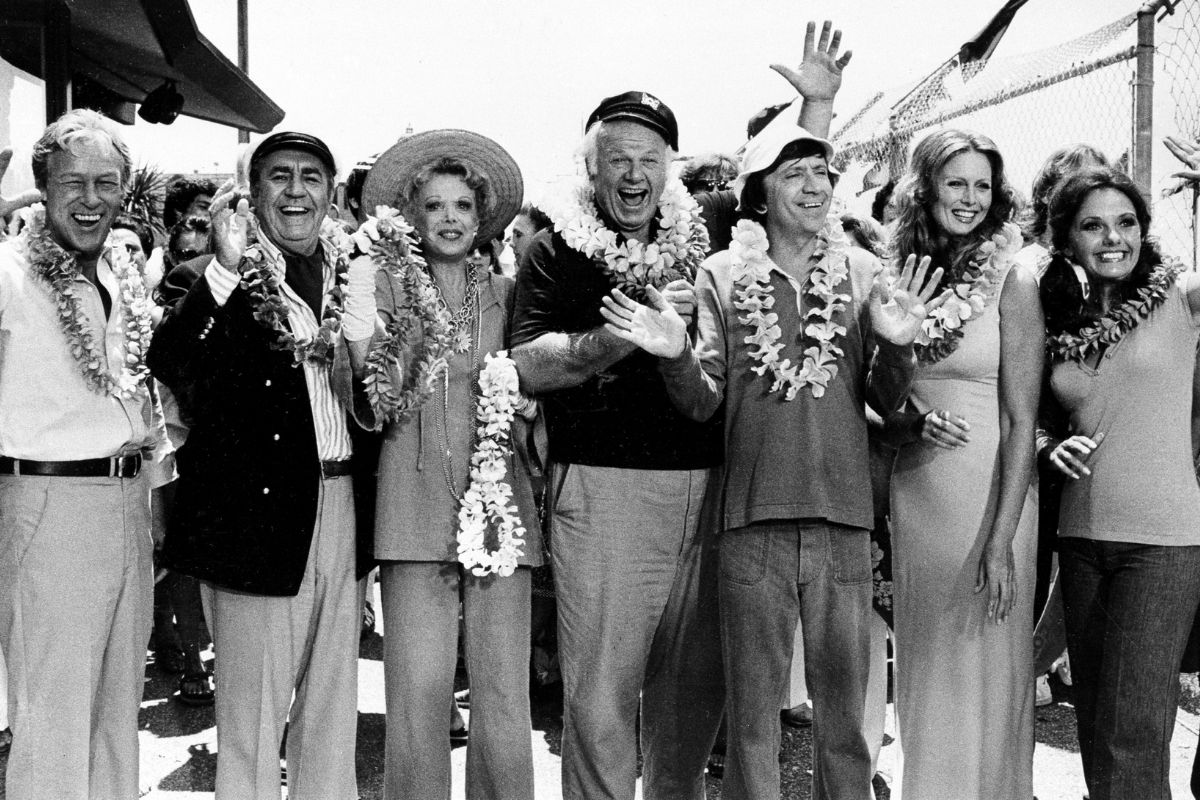 Could you imagine being trapped on an uncharted island with six other eclectic people that you just met? Gilligan’s Island became an iconic American television show exploring what the hilarity of what that would look like if it happened. A staple in the 60s, the classic sitcom drew its viewers to enjoy its cast, making it a timeless show to watch even after it ended in 1967. But because the 60s was well over half a century ago, there are actually only two surviving cast members. So what happened to the rest of the cast of Gilligan’s Island?

The man who played Gilligan himself died back in 2005 at 70-years-old from cancer. After Gilligan’s Island, he had starred in another film comedy Who’s Minding the Mint. He also did more tv shows including The Good Guys, Love, American Style, and Dusty’s Trail. He also voiced Gilligan in the animated series New Adventures of Gilligan and Gilligan’s Planet, along with many from the original cast as well. He continued out his days working as a radio personality with his wife.

The Skipper died back in 1990 at 68-years-old of thymus cancer. After the sitcom ended, Hale opened up a restaurant called Alan Hale’s Lobster Barrel. How appropriate after filming a show about getting trapped on an island, right? His on screen days were not over, as he and Denver continued to work together in The Good Guys, and he starred a few more films in the years to come.

​Backus played Thurston Howell III and died in 1989 at 76-years-old of pneumonia. He had already had quite the acting resume before Gilligan’s Island, but was really well-known for his voice acting of the cartoon Mr. Magoo.

Schafer was the beloved Eunice Lovelle Wentworth Howell (Lovey Howell) and died back in 1991 at 90-years-old from cancer. She was a guest star on many tv shows following Gilligan’s Island, including Mayberry RFD, The Brady Bunch, and Phyllis. She was also a regular on the CBS show Search for Tomorrow.

The man who played Professor Roy Hinkley passed away in 2014 at 89-years-old from kidney failure. His career was defined by more movie and tv roles including Vanished and ABC’s Dynasty, but he was also remembered highly as a war hero. The professor had fought in the United States Army Air Forces during World War II and had actually received a Purple Heart.

Louise is now 86-years-old, and she had played Ginger Grant on Gilligan’s Island. Unlike the rest of her fellow co-stars, she took on more serious roles in film. She actually mentioned before that being on Gilligan’s Island hurt her acting career, but continued to take on roles in Hollywood movies including The Wrecking Crew and The Stepford Wives.

Watch: Remember When Steve Irwin Brought a Crocodile on ‘The Late Show With Conan O’Brien’?