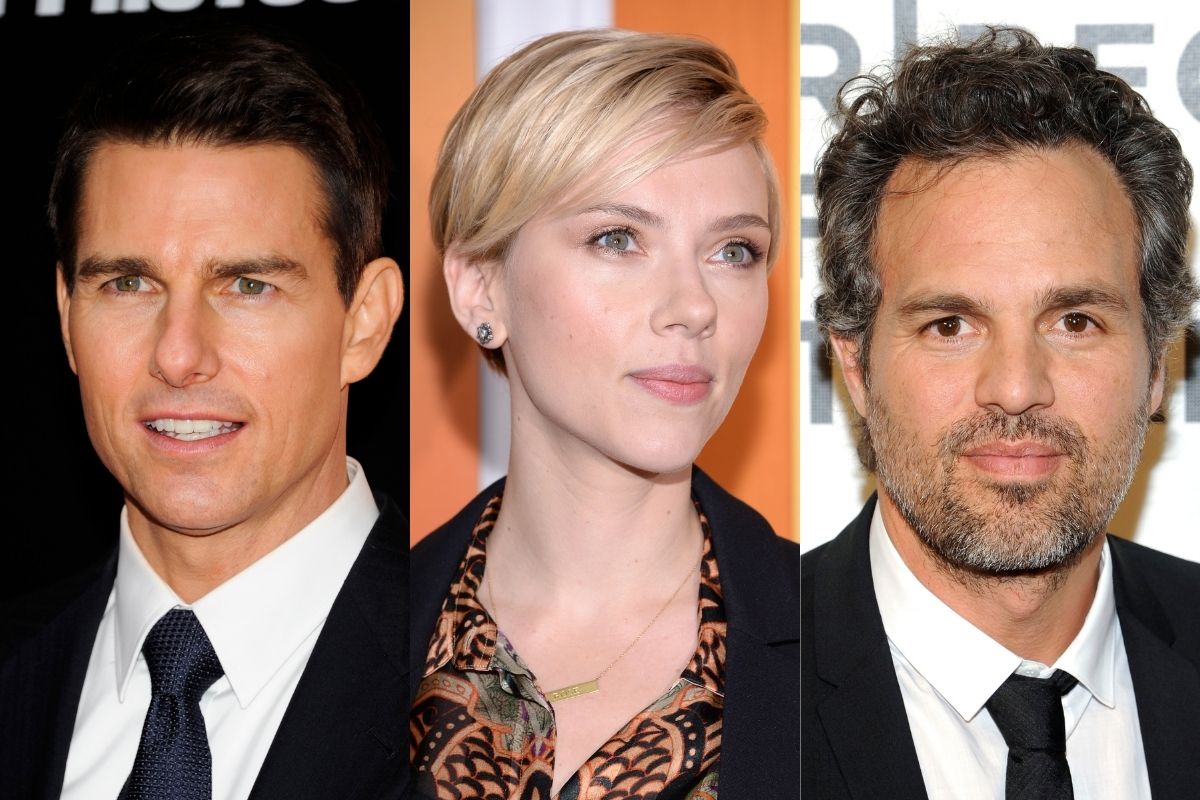 The Golden Globes are cancelled. And yes, we mean that literally. Today Deadline reported that the Golden Globe awards will not air on NBC next year. This news comes following revelations about the inner workings of the Hollywood Foreign Press Association, the non-profit which conducts and votes on the annual awards.

Speaking about the cancellation of the Globes, NBC announced: “We continue to believe that the HFPA is committed to meaningful reform. However, change of this magnitude takes time and work, and we feel strongly that the HFPA needs time to do it right. As such, NBC will not air the 2022 Golden Globes. Assuming the organization executes on its plan, we are hopeful we will be in a position to air the show in January 2023.”

Considering this year’s unconventional pandemic awards season — semi-virtual, socially distant, and extremely delayed — viewers at home have become accustomed to reformatted awards shows. But who knows what the overhauled Golden Globes ceremony will look like in 2023? One thing is for sure: something had to change.

Prior to this year’s February 28th show, it was reported that the Hollywood Foreign Press Association has zero black members. (The foundation has 87 members total.) The Hollywood watchdog organization Time’s Up publicized this disclosure. Years after the #Oscars So White movement — and in the midst of such a politically tense period — this news was a shock that cast a shadow over the night. Even co-hosts Tina Fey and Amy Poehler made their repugnance apparent during the opening monologue. Later on, in the show, the HFPA’s lack of diversity was addressed directly in a speech by members.

Other HFPA scandals were also unearthed: the group apparently paid its own members to serve as officers and committee members. Additionally, Paramount flew more than 30 members of the HFPA to Paris to visit the set of Netflix’s Emily in Paris. There, the members were treated to stays at a $1,400 a night, 5-star hotel as well as fancy dinners. Unsurprisingly, Emily in Paris received a nomination for Best Actress and Best Comedy or Musical — despite being critically panned.

In the light re-assessing the Golden Globes, A-lister Tom Cruise voiced his own protest by returning their trophies. Cruise has handed back the three awards he’d won, for Magnolia, Jerry Maguire, and Born on the Fourth of July. Scarlett Johansson and Mark Ruffalo joined him in solidarity. Though Johansson has no Globes of her own to return — she’s only been nominated — she spoke on the subject to Entertainment Weekly:

“[The] HFPA is an organization that was legitimized by the likes of Harvey Weinstein to amass momentum for Academy recognition. Unless there is necessary fundamental reform within the organization, I believe it is time that we take a step back from the HFPA.”

Ruffalo won his first Golden Globe just this past February for I Know This Much Is True. He has not commented on whether he’s giving back the trophy, but he did tweet that “as a recent winner of a Golden Globe, I cannot feel proud or happy about being a recipient of this award.”

Last week, Netflix, and Amazon Studios announced a refusal to participate in any events related to the Hollywood Foreign Press Association until the organization demonstrates some serious internal changes. They announced their intentions in a letter to HFPA president Ali Sar. Once WarnerMedia expressed the intention to boycott as well, the decision to pull the 2022 Golden Globes was announced.

As of now, it remains unclear whether NBC will pay the HFPA its annual $60 million fees for exclusive rights to air the Globes, which is produced by Dick Clark Productions. But honestly, can they even afford to? The 2021 telecast drew in just 6.9 million viewers: an all-time low, and a 62 percent decline from the year before.

Then again, it was clearly an abysmal year for motion pictures at large. Nobody saw them! Though many features were released for rental at home, it will take Hollywood a while to bounce back after such dismally low box office earnings. For context: in 2021, box office revenue for the cinema dropped 71%.

While there’s no doubt the HFPA had some serious structural changes to make, this year was bound to make networks question the commercial viability of expensive awards show productions.

Editor’s Note: This article was originally published May 10, 2021.