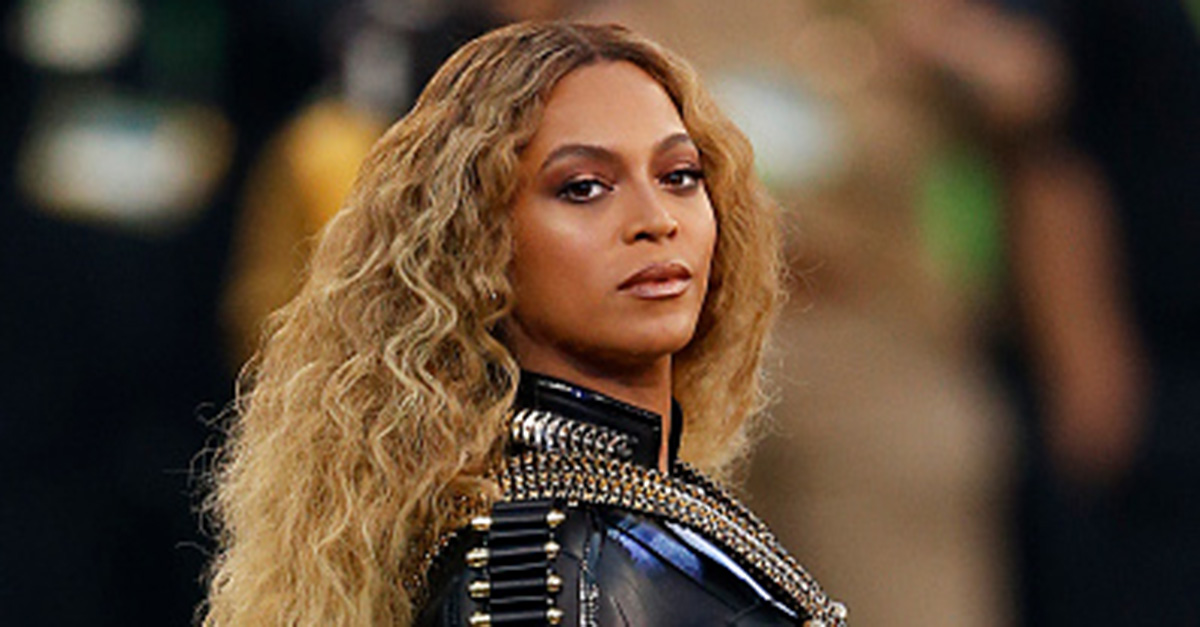 After she was introduced by her mother at the 59th annual Grammy Awards, Beyoncé Knowles hit the Grammy stage with a performance that had been touted by CBS as one that people would be talking about in the morning.

Beyoncé's pull performance at the 2017 #GRAMMYs. RT to save a life. pic.twitter.com/U10eZEeXVZ

The Queen is here #GRAMMYs pic.twitter.com/Bcwiecep5B

Knowles’ performance began with a spoken word segment from her Grammy-winning album “Lemonade” and contained an elaborate CGI spectacle featuring members of her family.

beyoncé and the twins DID that #GRAMMYs pic.twitter.com/Ex3P4Uvqtq

RELATED: Lady Gaga’s latest Instagram post sent the Internet into a tizzy ahead of her Super Bowl halftime show

Beyoncé’s performance, which was a medley from her album, including hits “Love Drought” and “Sandcastles,” was one of the more eye-catching shows of the evening and was complete with visual homages to Oshun, a goddess of love and empowerment.

For much of the subdued performance, Beyoncé was seated as dancers slowly moved around her.

Earlier this month, Beyoncé announced that she was pregnant with twins.