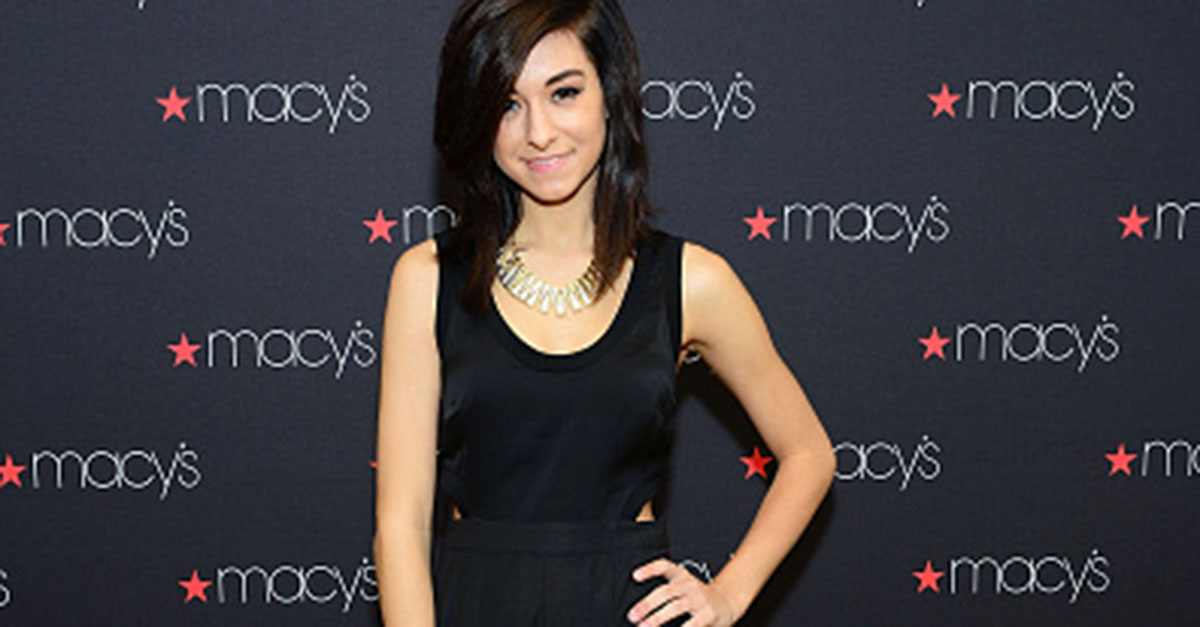 The 2017 Grammy Awards was packed with emotional performances in tribute to fallen icons. Bruno Mars performed an electrifying homage to Prince and Adele fought back tears during her tribute to George Michael. But viewers were quick to point out that The Recording Academy fell short — the In Memoriam montage that honors musicians who passed away in the year leading up to the awards show omitted Christina Grimmie’s photo.

Twitter users were quick to point out Grimmie’s missing photo.

#GRAMMYs said they wanted to protect the music industry but didn't include Christina Grimmie, someone who was fatally hurt in the industry??

Hey, remember when Christina Grimmie was murdered outside of her show? Cause apparently no memoriams do. #GRAMMYs #RIP

Last thing, it's a shame they didn't add Christina Grimmie in the "In Memoriam". That girl was so good to her fans & had a VOICE! #GRAMMYs

As Rare reported last summer, Grimmie and her band were signing autographs when a man walked up, brandished two guns and opened fire. Witness reported hearing four or five shots in quick succession.  One witness, who was operating a vegan hot dog stand, told the Sentinel that after hearing the shots, he rushed inside to see a young woman on the ground, bleeding from her head, with someone giving her chest compressions.

RELATED: Fans of Christina Grimmie were pissed about what they didn’t see at the Teen Choice Awards

This is not the first time an awards show has found itself in hot water due to Christina Grimmie. In August 2016, the Teen Choice Awards featured a closing tribute to those who have been killed by gun violence in an effort to raise awareness on gun related issues. Though she was nominated for an award that evening and was used in promos for the event, singer Christina Grimmie was not mentioned during the segment. Fans of Grimmie quickly took to the internet to shame the Teen Choice Awards for leaving her out.