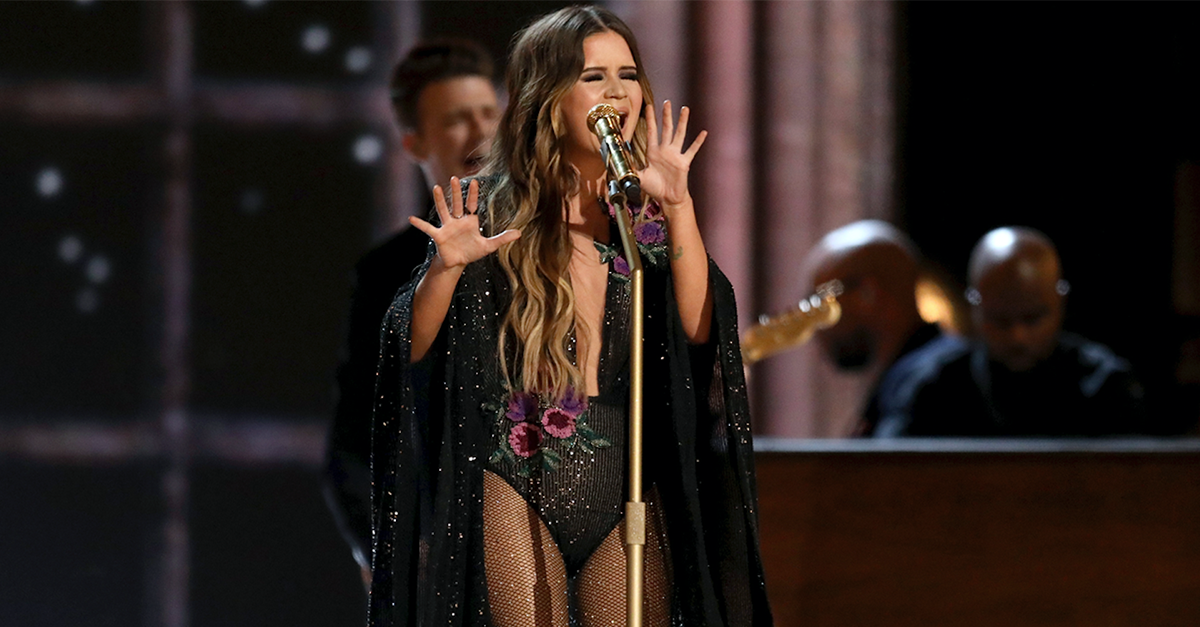 Just a few moments after taking the Best Country Solo Performance trophy for “My Church,” Maren Morris took the Grammy stage to prove that country music is alive and well.

Teaming up once again with her pal, pop/R&B star Alicia Keys, Maren delivered the heartbreaking ballad “Once.” It was a powerhouse duet performance of the song that closes her Grammy-nominated album, “Hero,” which just came out last June. She’s gone from brand-new artist to Grammy winner in just a few months.

Speaking about her quick Grammy success, Maren recently told Rare Country, “It’s very surreal. I feel, not undeserving. I don’t know what the word would be, but I just feel so fresh out of the gate. It’s been very bizarre, but in a good way.”

The Grammys also gave Maren a chance to make good on a promise she made to her mom. Her parents were so great about supporting her early years performing around Texas. They’d drive her to the shows at different bars, too. Her mom was especially supportive, which is why she took her mom as her date to the Grammys.

Maren says, “At birth, my mom called dibs on the Grammy date. If I ever got to go to the Grammys and was nominated, she would be the one that gets to go. So, I’m excited.”

Maren also brought her sister and father, along with boyfriend, rising country star Ryan Hurd, with her to Los Angeles for the big night.