The Grateful Dead’s Final Shows, After 50 Years of Iconic Rock 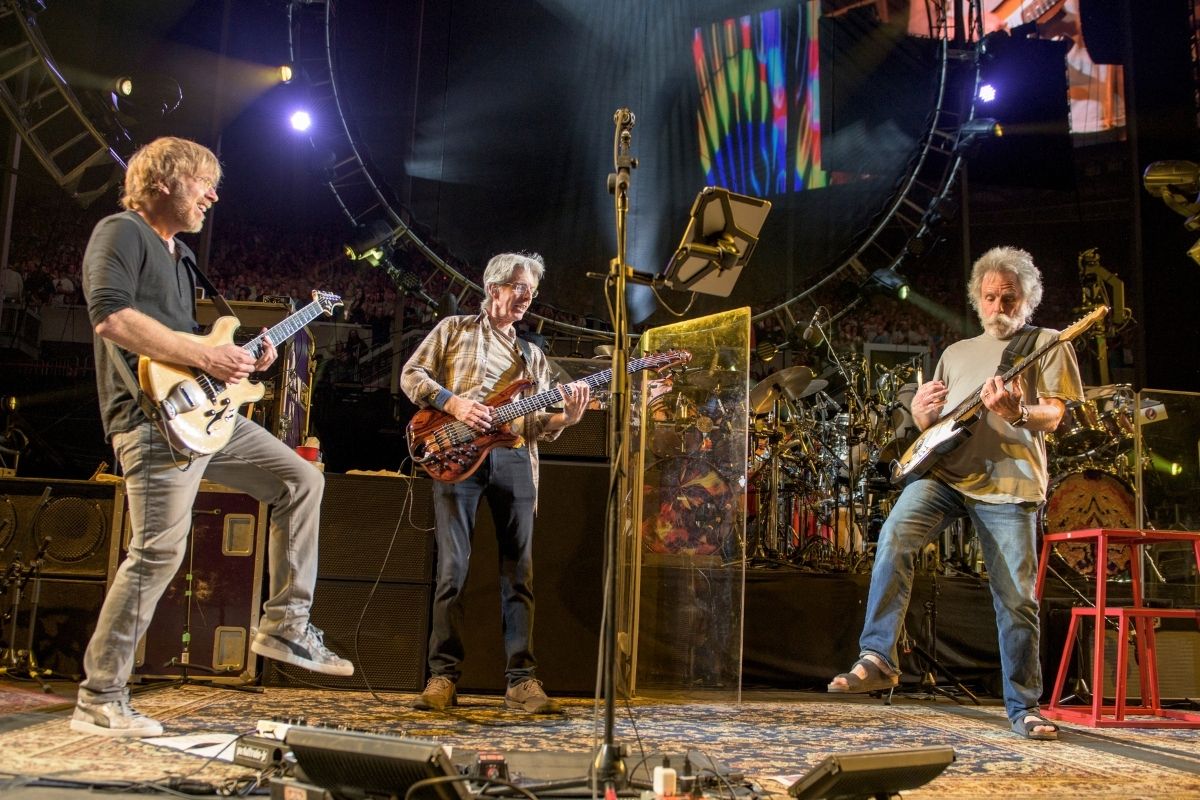 Two shows at the Santa Clara, California Levi Stadium and three at Chicago’s Soldier Field over the 4th of July weekend. This was not only the final show for the Dead, the loving name for the band their fanbase, the ‘deadheads’ called them, it was also the first time the band had played together since 2009.

The Grateful Dead became idols of the hippie movement in the ’60s. Formed in San Francisco in 1965 the band had an impressive career spanning decades, festivals including Woodstock, lineup changes, and much more. Rolling Stone called them one of the “Greatest Artist of All Time.” President Barack Obama even acknowledged the band in response to their final shows.

In an interview with Billboard, he stated, “Here’s to fifty years of the Grateful Dead, an iconic American band that embodies the creativity, passion, and ability to bring people together that makes American music so great. Enjoy this weekend’s celebration of your fans and legacy. And as Jerry would say, ‘Let there be songs to fill the air’.

Each of the sold-out final concerts consisted of two sets. Each of the five shows heard a different setlist- a total of 81 songs were played over the shows. “Drums” and “Space was played every night. The Setlist for the final night was ?China Cat Sunflower,? ?I Know You Rider,? ?Estimated Prophet,? ?Built to Last,? ?Samson & Delilah,? ?Mountains of the Moon? and ?Throwing Stones”. Set two was:  ?Truckin?,? ?Cassidy,? ?Althea,? ?Terrapin Station,? ?Drums/Space,?  ?Unbroken Chain,? ?Days Between,? and ?Not Fade Away”.

If you are a deadhead who missed these sets or just want a little sunshine in your day, you can watch the last video above. The multi-hour show also included ?Touch of Grey? and ?Attics of My Life” as the encore by the jam band.

At the shows close, the band members embraced one another and Mickey Hart told the crowd, ?The feeling we have here ? remember it, take it home and do some good with it…I?ll leave you with this: Please, be kind“.

Editor’s note: This article was originally published on September 13, 2019.