‘Rise of the Pink Ladies’: The Original Cool Girls Take Over in “Grease” Spinoff Series 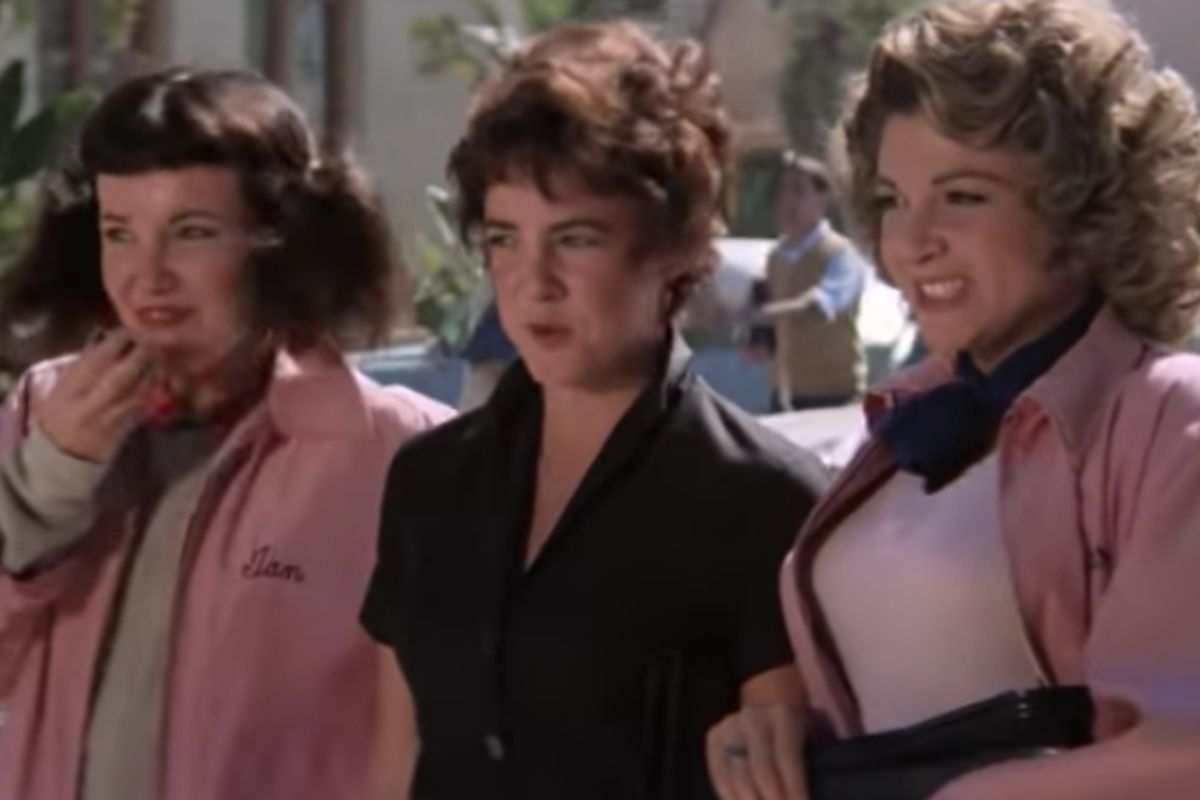 If there’s one movie that I might actually enjoy singing every single word to, it’s Grease. The classic film embodies what could be considered cheesy, but is still timeless in its nature. And now a Grease spinoff series that we have been waiting for has finally found the right name and the right home.

Originally going to be titled Grease: Rydell High, the series was going to explore the lives of everyone’s favorite Pink Ladies: Rizzo, Frenchy, Marty, and Jan. The series will follow how the girls came together before taking over Rydell High with the T-birds, before Danny Zuko, played by John Travolta, and Sandy Olsson, played by Olivia Newton-John, fell in love.

Now the musical series spinoff will be titled Grease: Rise of the Pink Ladies, and it was originally going to be streamed on WarnerMedia’s streaming service, HBO Max. However, ViacomCBS announced that the spinoff will now stream on their newly rebranded streaming platform, Paramount+, originally and currently going by CBS All Access.

Remember the girls who are going to be the stars of Grease: Rise of the Pink Ladies

According to Variety, this fresh, groovy series will also feature new songs and also include the original film’s iconic musical numbers, including “Greased Lightning” and “You’re the One That I Want.” And if you still can’t trust that this series will be just as fun as the original movie, Annabel Oakes is still the mastermind behind the masterpiece. She remains as the creator, writer, and executive producer. It will also be executively produced by Picturestart and Temple Hill, who are both attached to Paramount Pictures’s Grease prequel movie, Summer Lovin’.

In October 2019, HBO Max had announced the development of Grease: Rise of the Pink Ladies, teasing the show in a press release: “It’s still the 1950s, a world that rocks with big musical numbers from the period combined with new original songs as well. It’s the peer pressures of high school, the horrors of puberty, and the rollercoaster of life in middle America with a modern sensibility that will bring it to life for today’s musical lovers.”

We can expect to be movin’ and groovin’ in style with this series in 2021.

Watch: Kick Off Your Spooky Season with this Forgotten Classic Comedy Horror Film