‘Grease’ is Being Slammed as “Racist, Rapey, Homophobic, and Slut-Shaming” 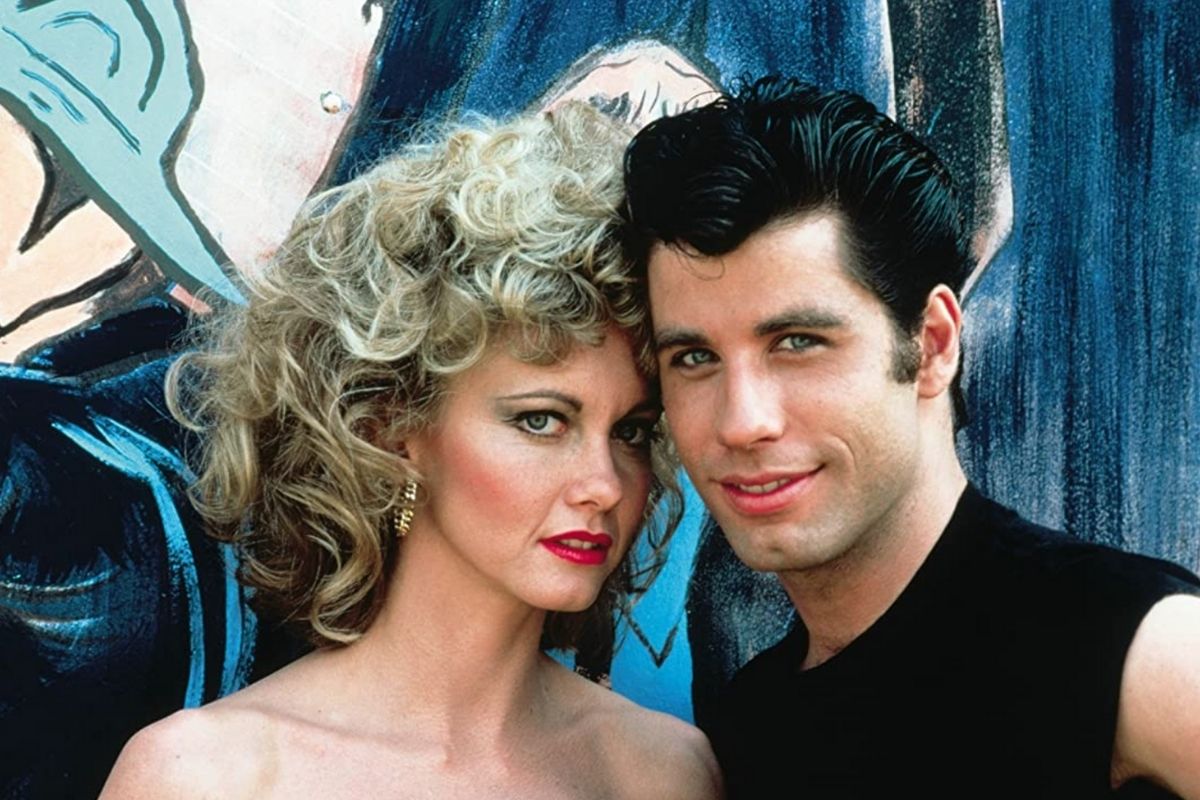 Yikes, definitely didn’t see this coming at all. Apparently, the 1970s musical Grease is now under fire after it was screened by BBC during Boxing Day which caused several to re-evaluate the romantic comedy. Forty-two years after its huge cinema release, the classic doesn’t appear to be aging quite well, with several critics calling it, “misogynistic” and, “Rapey,” saying it encourages “slut-shaming.” and “sexism” Some people were extremely outraged and offended that they even called for Grease to be removed from screens altogether.

The film was released in 1978 starring John Travolta and his co-star Olivia Newton-John. It tells the love story of two young teenagers, Sandy and Danny, indulging in a whirlwind summer romance in 1958. Danny Zuko, suited up in leather, is the classic bad boy who spends a romantic and wild night with studious Sandy. Their character differences are what encourages sweet Sandy to then embark on a mission for a makeover to become more raunchy and bold in order to win the man of her dreams. This is why it isn’t sitting quite well with viewers now in 2021.

One of the most problematic and controversial references comes from the Summer Nights song with the lyrics, “Did she put up a fight?” The lyrics are sung when Danny relays his journey on seducing Sandy to his friends. Several also went on to call the plot racist, sexist, and homophobic. Another point that was made was about Rizzo, who was “slut-shamed” for having unprotected sex, to which she even has a song about it. Other parts under fire were one involving Danny’s friend Putzie, to which viewers called him a “pervert.”

This after in one scene the character hides under the floor to look up the skirts of two students at Rydell High School. Then there’s the part where radio announcer, Vince Fontaine, makes a homophobic comment at Rydell High dance, announcing that there were no same-sex couples during the dancing contest. But, although there were several people upset about the movie, others decided to brush it off, calling Grease a classic film.

So turns out #Grease is actually pretty rapey.

Also no one wants to watch Grease with me anymore.

Ahhh man. Just watching #Grease one of my favourite films and it’s so of its time. Misogynistic, sexist and a bit rapey.

Grease is on. It really has a terrible message doesn't it?

Several users on social media tried to defend it saying that It is the perfect movie to enjoy with loved ones. This isn’t the first time the film has been considered controversial. Back in October 2020, Olivia Newton-John defended the musical amid the #The MeToo movement claims, saying, “It’s a movie and a fun story and I’ve never taken it too seriously.”

Newton-John Went on to respond to the backlash on the A Life of Greatness podcast, saying, ‘I think it’s kind of silly. I mean, this movie was made in the 1970s about the 1950s. It was a stage play, it’s a musical, it’s fun. It’s a fun movie musical not to be taken so seriously.’ The 72-year-old stated that people usually take popular culture too seriously these days, saying that they needed to relax in order to enjoy things for what they were. She continued, “I didn’t see it like that at all, I think it’s a fun movie that entertains people.” Following its release, Grease became the highest-grossing musical film ever at that time. A sequel was released in 1982 with a few of the original cast members who reprise their roles. Unfortunately, it was not as well-received as the first one.

Watch: Remember Rizzo From ‘Grease’? Here She Is Today!