‘Green Acres’ Star Tom Lester Has Passed Away at 81 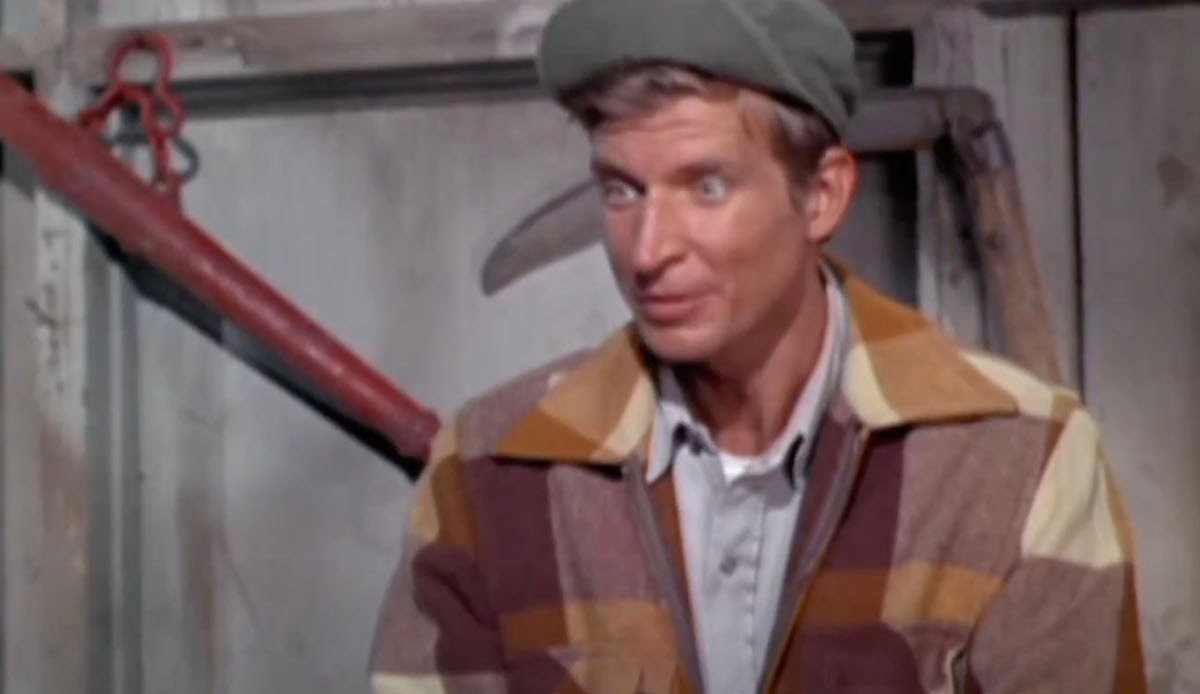 Tom Lester, who starred as the goofy farmhand Eb Dawson on the hit 1960s sitcom Green Acres, which starred Eddie Albert and Eva Gabor, has passed away at the age of 81 due to complications from Parkinson’s disease.

The actor and long time evangelist passed away at the Nashville home of his fiancée and caregiver, Jackie Peters.

Born in Laurel, Mississippi in 1938, Lester was baptized a born again Christian ten years later in the Baptist church. Lester believed God’s plan for him was eventually going to lead him to Hollywood but when he told people from Laurel about his dreams they essentially laughed at him and told him he was too skinny and weird looking, and that there was no way he would succeed because he looked nothing like Rock Hudson.

Convinced that his family might have a point, Lester took a detour on his dreams and enrolled at the University of Mississippi. While at Ole Miss he received a B.S. degree in chemistry and biology, planning to become a doctor.

But the acting bug wouldn’t go away. Determined not to live his life wondering, “What if?”, Lester set out for California, preferring to try and fail than never try at all. He figured he might have some luck and be able to find a niche, too, because there probably weren’t too many people out in Hollywood who looked like him and spoke with a southern accent.

His hunch was right, though the actor didn’t go the traditional route of seeking out agents and casting calls. Lester moved out to L.A., found a job, and started going to church. It was at church that he met Lurene Tuttle, a drama coach who was known as the ?First Lady of Radio.?

Tuttle got Lester cast in plays and it was through those plays that he was noticed by Petticoat Junction creator Paul Henning. The pair became friends but initially TV roles didn’t come out of it. In fact, Lester was about to give up when he finally got the call from Henning he was hoping for. Lester was asked to audition for Eb Dawson on Green Acres. As Hollywood legend tells it, Lester beat out 400 or so other actors for the role because he was the only one who knew how to milk a cow.

Initially Eb Dawson wasn’t supposed to be a regular on the show, but audiences loved the character so much that Lester became part of the show’s main cast.

Over the years Lester also appeared in shows like, The Beverly Hillbillies, Petticoat Junction, Love, American Style, and Little House on the Prairie.

Lester was the last surviving member of the main Green Acres cast.