Watch as Henry Thomas Nails His Audition for E.T 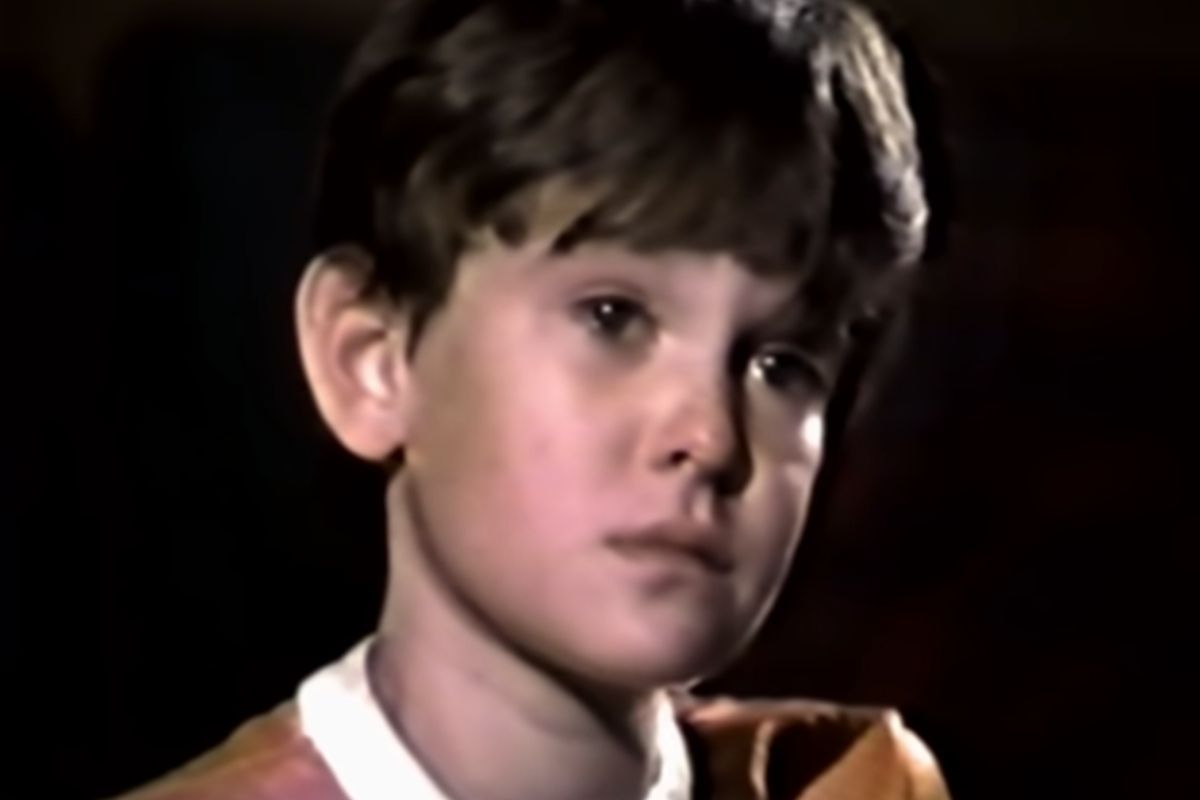 “Okay, kid, you got the job.” That’s what director Steven Spielberg after watching child-actor Henry Thomas nail his audition for the movie, E.T. the Extra-Terrestrial. Apparently, Spielberg had invited Thomas to read for the part of Elliott after seeing him in his first film, Raggedy Man. In the audition, the nine-year-old child star’s eyes well up with real tears as he improvises a scene. Watch the audition, and you’ll see why Spielberg cast him as the film’s lead.

What Is Henry Thomas Up to Now?

Unlike his costar Drew Barrymore (who was only seven when she starred alongside him in the movie), E.T.’ star Henry Thomas didn’t live his life in the Hollywood limelight after his breakthrough role. He briefly quit acting during his first year at San Antonio?s East Central High School but soon realized he missed acting.

Thomas appeared in a number of low-profile movies before being cast in Legends of the Fall, a Western movie starring Brad Pitt and Anthony Hopkins. After dropping out of Texas’ Blinn College, Thomas dedicated all his time and energy to acting.

Since then, the actor has appeared in movies like Suicide Kings, All the Pretty Horses, Gangs of New York, I Capture the Castle, The Last Ride, Dear John, Ouija: Origin of Evil, and Doctor Sleep — a movie based on the sequel to Stephen King’s The Shining. He’s also made appearances on popular TV shows like CSI: Crime Scene Investigation and Law & Order: Special Victim’s Unit. In addition, Thomas played Hugh Crain on the Netflix series, The Haunting of Hill House, and its follow-up show, The Haunting of Bly Manor.

Last holiday season, the actor revisited his role as Elliot in an Xfinity commercial called A Holiday Reunion. In the four-minute ad, E.T. returns to visit the grownup Elliott four decades after they met in 1982. In addition to reenacting some of the movie’s iconic scenes, Elliott’s children also teach E.T. about the internet.

An abridged version of the commercial first played during NBC’s broadcast of the Macy’s Thanksgiving Day Parade.