Play-Doh Was Originally a Wallpaper Cleaner 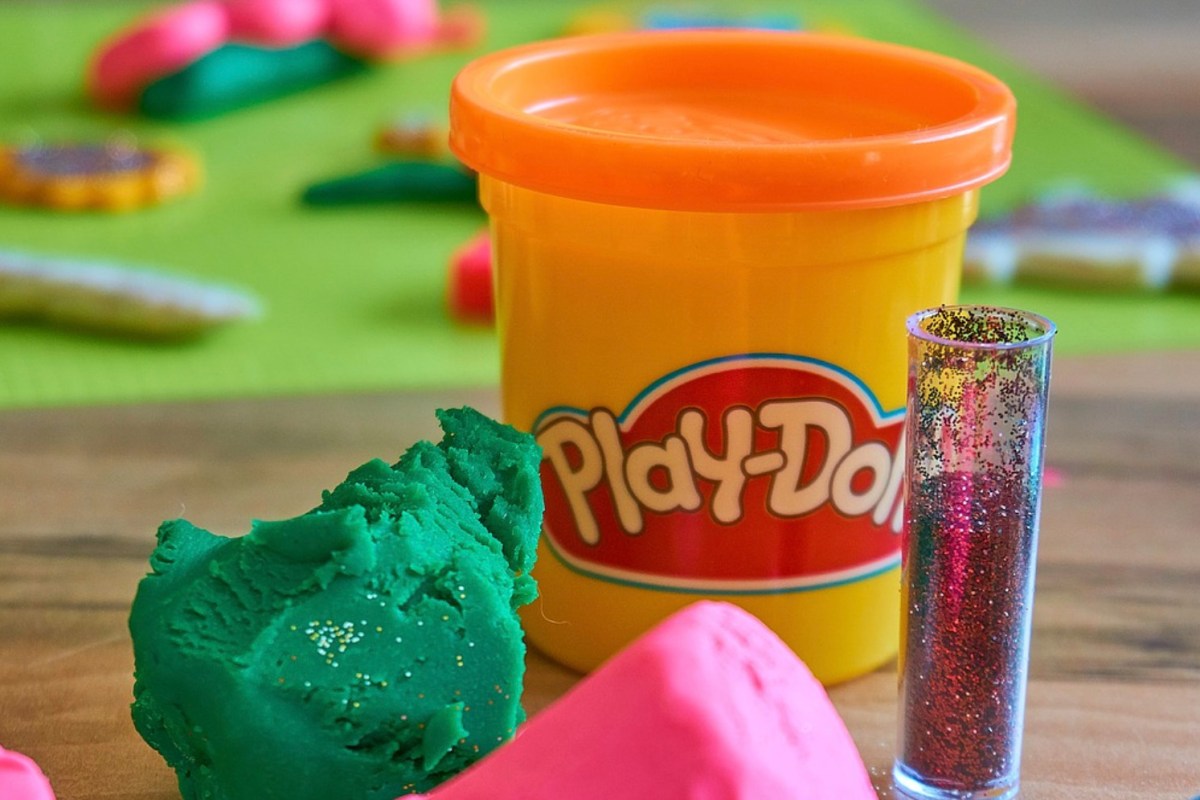 The beloved children’s play substance Play-Doh didn’t start off as what we know and love today. Far from it, in fact. Way before the Hasbro takeover and the National Toy Hall of Fame induction pre-2000s, the substance was a result of a dying soap company’s attempts to crawl out of the financial hole and make good on a promise to deliver wallpaper cleaner.

A Company In Need

In 1912, a Cincinnati company called Kutol sold powdered hand soap. One employee in particular, at just 21-years old, Cleo McVicker, was given the job to liquidate the rest of the company’s product. The young forward thinker was able to make a little money and keep the company afloat a little while longer, bringing his brother, Noah, on board to help with his efforts. Which turned into a meeting with Kroger grocery stores in 1933. They asked if Kutol could make wallpaper cleaner. Wallpaper cleaner was in demand because coal was the leading way of heating homes. The downside was that it left soot on the surfaces, like wallpaper. Thus people were needing to clean wallpaper in their homes. Cleo convinced Kroger to order 15,000 cases of the cleaner, which they did not yet have a formula for. Thankfully, Noah McVicker was able to figure out the formula solution.

And Then There Was Play-Doh

After World War II fewer and fewer people were heating their homes with coal. Once again, the Kutol products were almost rendered useless. In a dramatic and unfortunate turn of events, Cleo died unexpectedly in a plane crash. Keeping the business in the family, Noah McVickers’ nephew Joe McVicker was brought on in Cleo’s place. Joe McVicker is the reason Play-Doh is what we know it to be today. Well, sort of. His sister in law, Kay Zufall, ran a nursery school and needed something cheap to make Christmas decorations. Conveniently that “something cheap” happened to be wallpaper cleaner. The cleaner was a hit. The kids had fun making the decorations and the decorations came out decent. Kay suggested that Kutol rebrand the cleaner into a modeling compound for children to play with. After a couple of modifications — like removing the detergent and adding coloring to the white product — the new hit kids toy was almost ready to sell. The name was initially changed to “Kutol?s Rainbow Modeling Compound? but Kay suggested “Play- Doh” and the name stuck.

Who would have thought that something to fun and profitable would have come from multiple decisions made in attempts to save money? Today we have Play-Doh in all colors and play kits, to be molded into anything at all, all from wallpaper cleaner.

Watch: The Story Behind Sony & Cher?s ?I Got You Babe?