Rick Moranis Returns for ‘Honey, I Shrunk the Kids’ Reboot 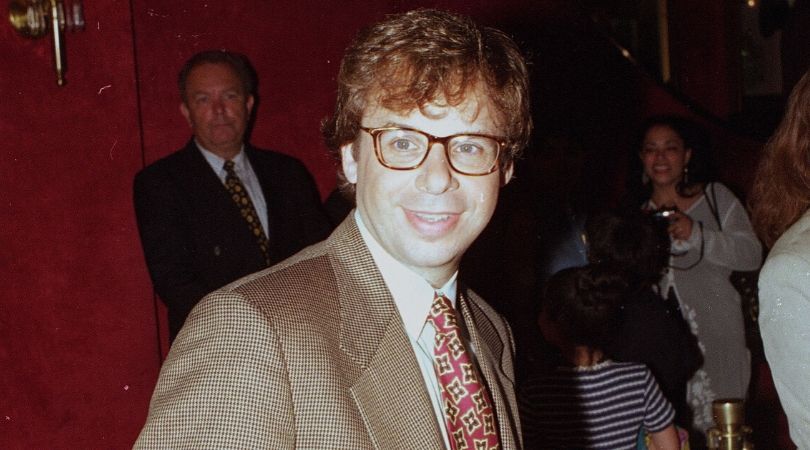 Cue the nostalgic tears! It’s official, Rick Moranis is returning to the Honey, I Shrunk the Kids franchise! Now, THIS is news. The 66-year-old actor closed a deal to appear in Disney’s upcoming Shrunk reboot. According to the Hollywood Reporter, the movie will star Josh Gad, who played Olaf in Disney’s Frozen, as the son of Moranis’ character, inventor Wayne Szalinski. Directed by Joe Johnston, David Hoberman is said to produce the reboot with Todd Rosenberg writing the script.

Through Instagram, Gad wrote about the news, stating, “Been sitting on this one for quite a while. To say it is a dream come true to once again see Rick Moranis on the big screen is the understatement of the decade. but to say, I get an up seat view of him returning to play one of his most iconic roles is the understatement of the Century. It’s Shrinking time. Welcome back hero! #Shrunk.”

The talented and lovable Moranis starred in the original 1989 film, as well as in the 1992 sequel Honey, I Blew Up the Kid, and in 1997’s Honey, We Shrunk Ourselves. The actor also starred in several films such as Little Giants, Ghostbusters, and Little Shop of Horrors. Back in 2015, the actor had explained to The Hollywood Reporter why he decided to take some time off from acting after the death of his wife (who had breast cancer) and focused on parenthood.

“I took a break, which turned into a longer break. But I’m interested in anything that I find interesting. I still get the occasional query about a film or television role. As soon as one comes along that piques my interest, I’ll probably do it. I was working with really interesting people, wonderful people. I went from that to being at home with a couple of little kids, which is a very different lifestyle. But it was important to me. I have absolutely no regrets whatsoever. My life is wonderful.”

In case you were wondering how much of an impact the Honey, I Shrunk the Kids franchise made, the first two films pulled in more than $281 million at the box office worldwide. So, safe to say this will probably do the same. Disney’s upcoming reboot has yet to announce a release date, but to say we’re excited is an understatement!