How Bad Movies Win Big at the Oscars 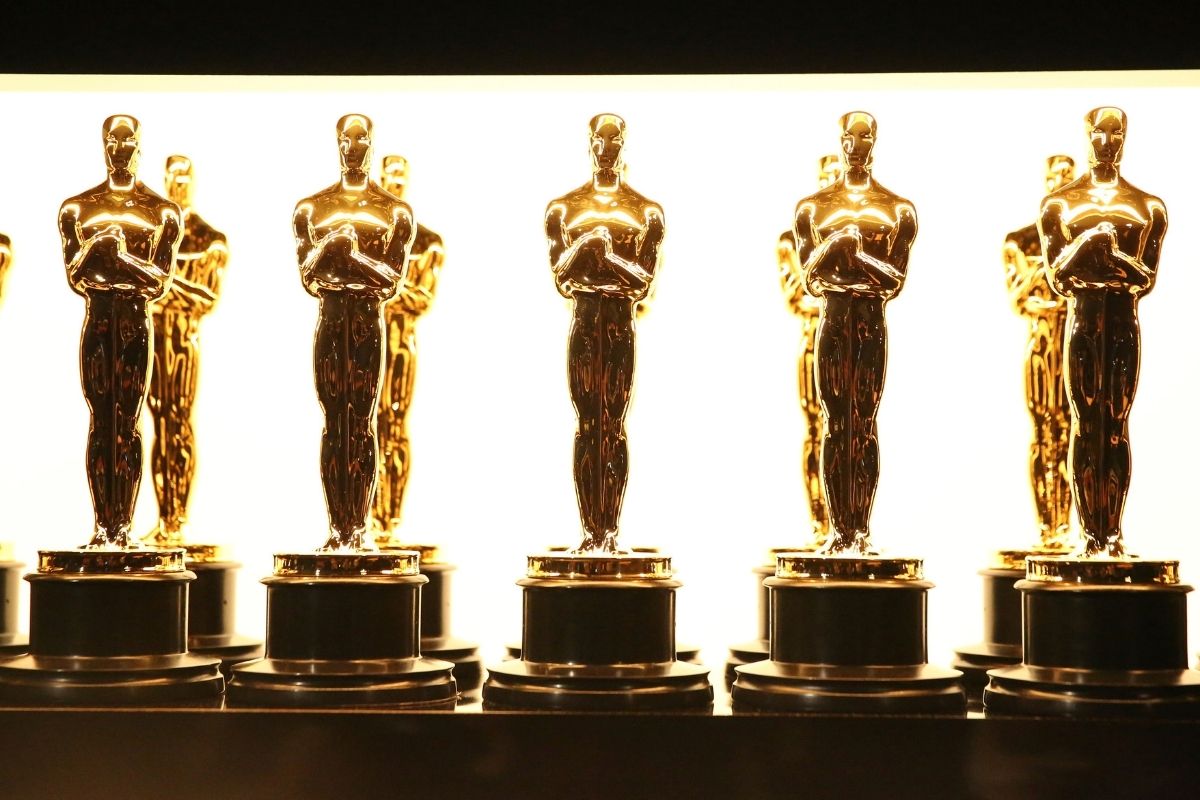 Every awards season, there’s something to complain about. Whether it’s personal — like your favorite flick getting snubbed — or as systemic as the lack of diversity across nominees. But the Academy Awards remain Hollywood’s biggest night. Though the show has undergone intense criticism and various restructurings over the past few years, there’s still no replacement for what the Oscars represent in our culture: prestige and glamour.

So what does it mean when movies that are bad seem to sweep up so many awards? I understand that the term “bad” is subjective, but come on, seriously… Green Book? The Shape of Water? With the best picture category especially, viewers at home might wonder just what the hell Academy members were thinking. So let’s take a closer look at the Academy voting process. It’s a lot more complicated than you’d expect: think the Electoral College of feature films.

First Of All, Who Votes?

The Academy of Motion Picture Arts and Sciences is made up of roughly 9,400 people (many of them new members) who come from 17 different branches of the filmmaking industry: actors, cinematographers, costume designers, directors, documentarians, short film workers and animators, film editors, writers, makeup artists and hairstylists, music, producers, production design, visual effects, casting directors, executives, and marketing. (The final three sects are not represented with their own Oscar award category.)

Becoming a member of the Academy, though, is not so easy. Anyone with a film credit can apply but every candidate must be approved by that branch’s executive committee, and finally earn approval by the AMPAS Board of Governors. Once you’re in, professionals within their own category choose their subject’s respective Oscar nominations; everyone has a say in nominating the best picture. (For more information on how to nominate, check out an explanation of the “magic number” here.) When voting the actual Oscar winners, however, everyone has equal say.

After voting takes place, the PricewaterhouseCoopers accounting firm establishes the results. For most Oscar categories, that task is simple. For example in acting categories, voting members simply select their favorite performer. But tabulating the Best Picture category is an increasingly thorny procedure. Here’s how that voting works.

In 2009, the Academy doubled the number of possible best picture nominees, from five to ten. Hit blockbuster films were being overlooked in favor of clouted indie dramas — which is bad for telecast ratings. So following the snub of The Dark Knight, artsier fare became balanced by more popular selections. (For a while, the number fluctuated between five and ten, this year it was announced that the number would remain solidly ten.)

But the increase in nominees means a winner could earn only 10% of the votes. That didn’t seem fair, so AMPAS instituted preferential voting: on a preferential ballot, voters list their choices in order of preference. Then PwC tallies the results. After tallying all the first choices during a first-round count, if nothing earns more than 50% of the first-place vote, PwC moved onto the second choices, and so forth. The result? A movie could earn just a sliver of the #1 slot but be such a resounding second-choice that it actually wins. (Should the #1 choices vary enough.) More polarizing (read: interesting) films might also be dragged down by lower rankings interspersed with higher ones.

So perhaps this explains why safer, characteristically “second-place” Oscar nominees often seem to take that coveted best picture prize. It’s also one of the reasons Moonlight‘s surprise win in 2017 was such a major upset, bumping La La Land: thanks to preferential voting, it’s rarer for such a unique picture to breakthrough. Not to mention there’s the shameless Oscar campaigning throughout Los Angeles…

This year especially, the result is not easy to predict. It was a year without the movies! Members of the Academy nominated many at-home releases which could be streamed on Hulu or Netflix or Amazon: Nomadland, Sound of Metal, Mank, Minari, Promising Young Woman, The Father, Judas and the Black Messiah, and The Trial of the Chicago 7. Who would you vote for?

WATCH: The Best Dressed Celebrities at the 2021 SAG Awards