Jack Nicholson Learned His ‘Sister’ Was His Biological Mother at 37 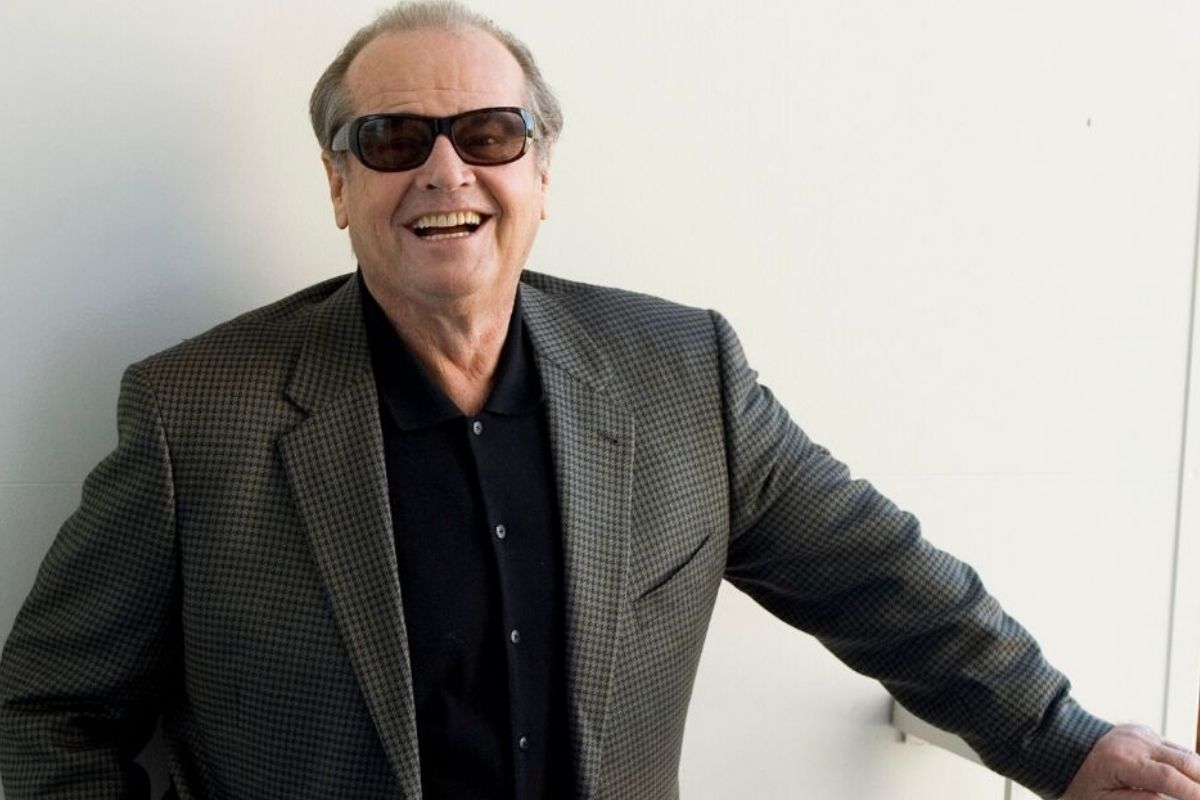 Okay, I’ll admit it, I JUMPED so high after reading this. This explains so much. You know how we all have our family secrets that we promise never to share because sometimes these secrets are just insane? Well, this is one of them. Turns out our favorite comedian, Jack Nicholson, found out his ‘sister’ was actually his biological mom. Not only that, but he was 37-year-old when he found out! WHAT!?

Basically, this man’s childhood was a lie. Okay, maybe I’m exaggerating a little bit, but I mean, yikes! Come on, this is totally shocking, I don’t know how he just announced it to the world so lightly. To give you a little background, The Shining actor was raised by John and Ethel May Nicholson and had two sisters Lorraine and June Frances Nicholson.

I wasn’t until 1974, which was over a decade after his sister June died of cancer, that the Hollywood actor was confronted with, let’s call it a startling revelation when a TIME magazine reporter reached out to him to verify some of the facts he had for a cover story. According to Today I Found Out, Nicholson learned that June was his biological mother and Ethel was actually his maternal grandmother.

Unfortunately, the Academy Award winner never actually got to ask them since they had both passed away back then. So, that’s when he reached out to his other “sister” Lorraine. T actor initially called the man he thought was his brother-in-law, Shorty, who is Lorraine’s husband. Apparently, Shorty wasn’t in on the secret and that’s when he asked his wife. Apparently, he called Nicholas back and put Lorraine on the phone, who was “crying all night.”

Nicholson spoke with Rolling Stone about the situation, stating, “Both grandmother and mother were deceased before this particular group of facts came to my attention. I was very impressed by their ability to keep the secret if nothing else. It?s done great things for me.”

“I’d say it was a pretty dramatic event, but it wasn’t what I’d call traumatizing. After all, by the time I found out who my mother was, I was pretty well psychologically formed. As a matter of fact, it made quite a few things clearer to me. If anything, I felt grateful.”

Despite finding out later in life, the Batman actor, who portrayed Joker, did note he was grateful he didn’t find out when he was younger since he wasn’t sure how he would have reacted. According to Biography, June was 17 when she gave birth to the actor. Since she was unmarried and unsure who his biological father was at the time, her parents stepped in to raise their grandson as their own alongside his mother and aunt as his sister. He noted, “My only emotion is gratitude, literally, for my life. “[If June and Ethel had been] of less character, I never would have gotten to live. These women gave me the gift of life.”

As we all know, Nicholson didn’t let the secret stop him, as he went to become an A list Hollywood actor career has spanned for more than 60 years! His 12 Academy award nominations have made him the most nominated male actor in the Academy’s history!

He even went on to win the Academy Award for Best Actor twice, one for One Flew Over the Cuckoo’s Nest and the other for the romantic comedy As Good as It Gets. He also received an Oscar for Best Supporting Actor for Terms of Endearment.

Editors Note: This article was originally published on March 30, 2020.