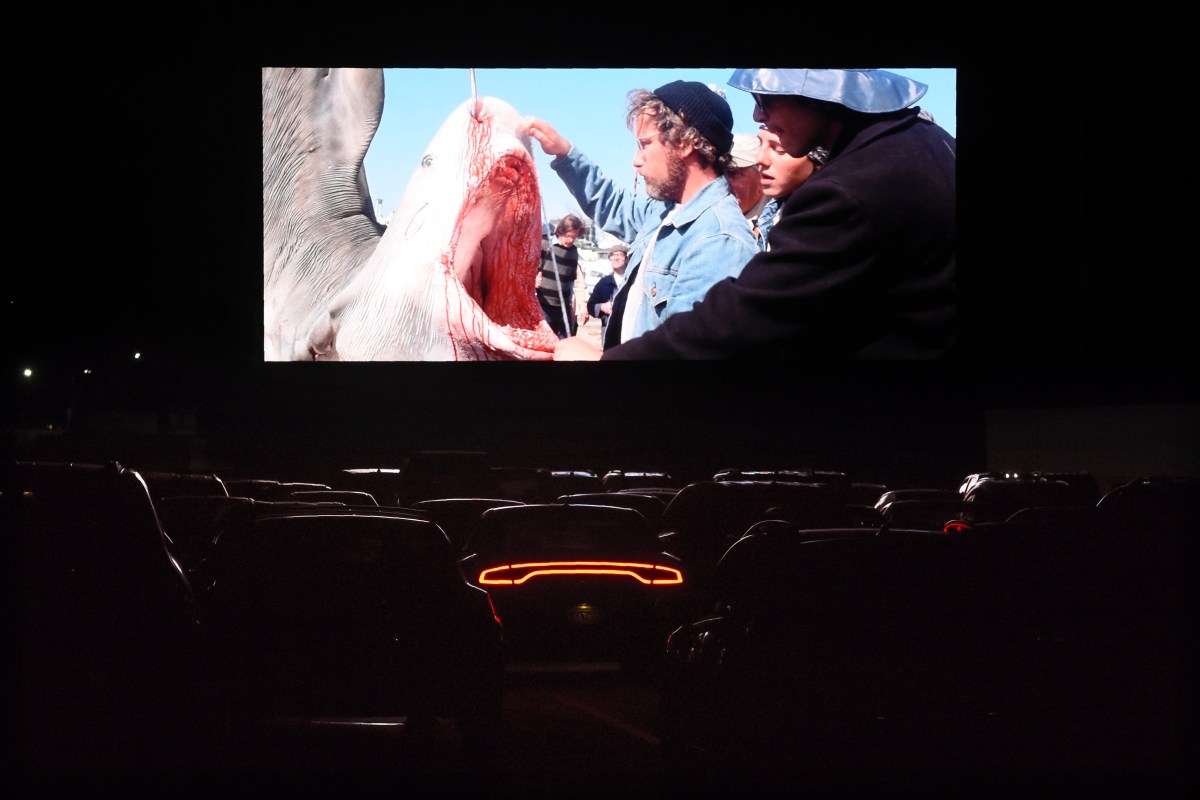 Steven Spielberg’s Jaws single-handedly created a mania and mass fear of killer sharks, particularly, great white sharks. Jaws is still considered one of the scariest horror films ever, having shown gory details of a shark attack over and over in the summer blockbuster — even though the monster was a mechanical shark. The movie was released in 1975, almost fifty years ago. It ranked as the highest-grossing box office movie until 1977. Here is what the cast got up to after the film was released.

Roy Scheider’s career took off with Jaws and its sequel, Jaws 2 as Martin Brody, also known as Chief Brody. However, he had already been acting and gaining acclaim. He is also known for The French Connection, 2010, and Marathon Man. The latter, however, is one of his last since he died during the filming due to a battle with cancer at 75. He’s received nominations for two Academy Awards for The French Connection and All That Jazz.

The American Graffiti star started acting at fifteen years old when he moved cross-country from New York to California. George Lucas’ project American Graffiti was his breakthrough in the early seventies. In Jaws, he was Matt Hooper, the oceanographer. The character was almost played by Jon Voight or Jeff Bridges but both passed. Dreyfuss himself had just finished a role in The Apprenticeship of Duddy Kravitz before making Jaws. This role led to him working with Steven Spielberg later on in Close Encounters of the Third Kind, where he was an alien hunter.

Since then Dreyfuss went on to a highly acclaimed career starring in beloved projects like What About Bob, The Last Laugh, Madoff, and Shot Fired.

Quint, the macho shark hunter who gets eaten by the shark, was played by Robert Shaw. The role was initially, however, offered to both Sterling Hayden and Lee Marvin but both passed. The Quint character we know had previously starred in the James bond film From Russia With Love, The Sting, and A Man for All Seasons. He was nominated for an Oscar Award for his role in A Man for All Seasons and won. He died of a heart attack at 51, likely exacerbated by years of alcoholism.

Ellen Brody played the wife to Chief Brody (Roy Scheider). After the release of Jaws and its final installment, Jaws: Revenge, she retired from acting. Before her retirement, she was in a television series with a recurring role, Ironside, as well as the 1977 film I Never Promised You a Rose Garden.

Outside the Hollywood lights, Gary has been working as an activist on the Human Rights Watch Women’s Rights Advisory Committee.

Mayor Larry Vaughn was portrayed by Murray Hamilton. He acted in multiple films with Steven Spielberg including the Jaws sequel, Jaws 2, and 1941. He’s also known for The Amityville Horror. He died in 1986.

Watch: Robin Williams’ Daughter Found Some Old Photos of the Two of Them While Cleaning