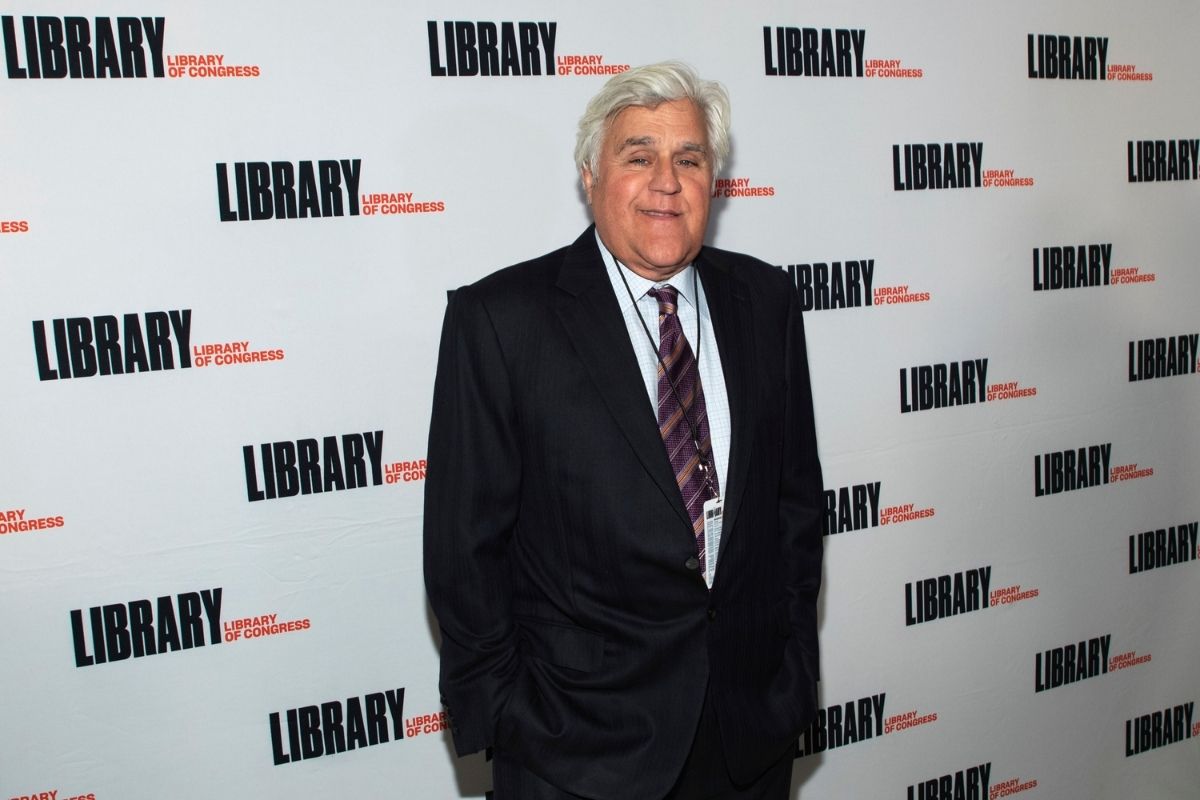 With more attention recently pointing to the rise of anti-Asian violence in the U.S., Jay Leno, late-night host, and comedian, issued an apology for all the jokes he had told over the course of his career that targeted Asian communities. He said on a recent Zoom call with MANAA leader Guy Aoki, “At the time I did those jokes, I genuinely thought them to be harmless. I was making fun of our enemy North Korea, and like most jokes, there was a ring of truth to them.”

MANAA is an activist group called Media Action Network for Asian Americans, who has been campaigning for almost 15 years for an apology from Leno for racially charged comments that were made as recently as Variety’s 2020 report last year, where Leno had joked about Koreans eating dog meat. The joke offended numerous players on the set of NBC’s “America’s Got Talent.”

Leno said, “…at the time, there was a prevailing attitude that some group is always complaining about something, so don’t worry about it. Whenever we received a complaint, there would be two sides to the discussion: Either ‘We need to deal with this or ‘Screw ‘em if they can’t take a joke.’ Too many times I sided with the latter even when in my heart I knew it was wrong.”

He continued with the apology saying, “I am issuing this apology. I do not consider this particular case to be another example of cancel culture but a legitimate wrong that was done on my part.”

Aoki responded on behalf of MANAA and the AAPI community, saying, “MANAA has been very gracious in accepting my apology. I hope that the Asian American community will be able to accept it as well, and I hope I can live up to their expectations in the future,” continuing to explain how he was able to meet with Leno after appealing to Fox Television Stations CEO Jack Abernathy, and producers Tom Werner and David Hurwitz, behind Leno’s current game show “You Bet Your Life.”

Leno’s jokes over the years were normally centered around the stereotype that Asian communities consume dog meat. But as many have become increasingly vocal about the recent influx of anti-Asian violence, blaming it on the Donald Trump administration for blaming China for the spread of the coronavirus pandemic, and with the recent murders in Atlanta, where six of the eight victims were Asian, casual stereotypical jokes have been called out for what they are: racist.