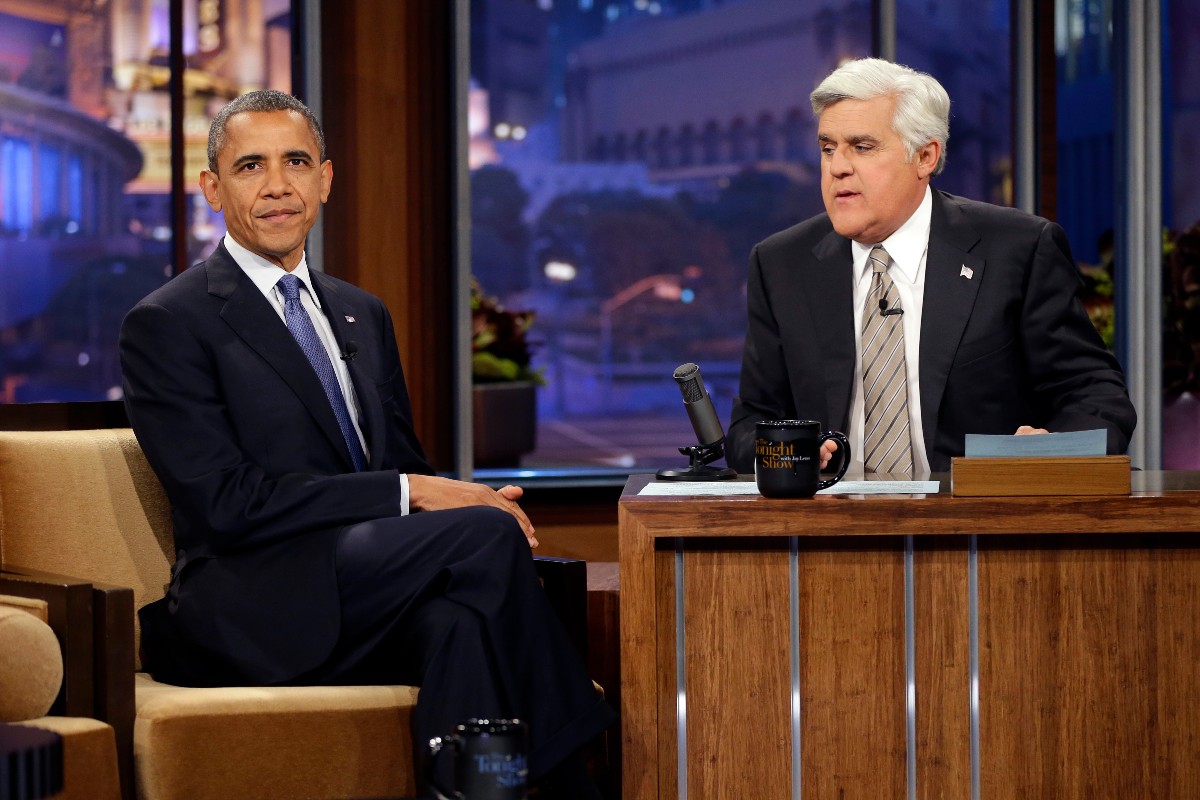 The year was 1991 when David Letterman received some heartbreaking news: Jay Leno, and not David Lettermen, would be chosen to take over for Johnny Carson on The Tonight Show. Letterman had dreamed of hosting the late-night show since he was a kid and held onto the dream even after landing his own high-grossing NBC talk show, Late Night with David Letterman.

Why Didn’t Letterman Get the Gig?

So why did Letterman, the apex of late-night talk shows, get passed over for his long-coveted spot as Carson’s replacement? To put it simply? He was kind of mean. Remember when Cher called him “an asshole” or that time he was ridiculously mean to Paris Hilton?

?Letterman assumed one day he would get a call from [Johnny] Carson or the head of NBC to offer him the job. It never happened,? Jason Zinoman in a new biography Letterman: The Last Giant of Late Night. ?Rick Ludwin, head of late-night programming at NBC, respected Letterman as a great entertainer but was skeptical that he could draw the broad swath of viewers that made up the Tonight Show audience. He also saw Letterman as difficult to deal with. Whereas Leno was friendly and approachable, Letterman was distant, even hostile.?

According to Zinoman, Letterman had a temper and reputation of mocking his bosses in front of audiences. Rob Burnett, who executive-produced the show, added: “Dave is the obvious choice, he has sat at that desk, he’s been a loyal soldier and he’s the best guy on TV, what more do you need? It turns out that you do need something else.”

In a PEOPLE’s sneak peek for CNN and Cream Production’s six-part documentary series, The Story of Late Night, pop culture experts and celebrities weighed in on the subject.

“It was a huge deal about, who’s gonna get the throne?” comic Billy Crystal said in the docuseries.

Rob Burnett, executive producer of the Late Show with David Letterman, said, “Dave is the obvious choice, he has sat at that desk, he’s been a loyal soldier and he’s the best guy on TV, what more do you need? It turns out that you do need something else.” Jimmy Brogan, a contributor for The Tonight Show with Jay Leno, claimed, “Jay had the secret deal.”

According to Rick Ludwin, the Vice President of NBC from 1983 to 2012, the “secret deal” was largely influenced by Letterman’s attitude. “Dealing with Dave had become bothersome and draining, and he could be unnecessarily rude to network people ? not just me,” remembered Ludwin. “So did that factor into my decision as to go with Jay Leno over Dave Letterman? You bet it did.”

Leno, the 71-year-old standup comedian from Massachusetts, was offered a competing rival CBS late-night talk show at CBS first but turned the gig down to be the host of The Tonight Show — which he was on for the first time from 1992 through 2009. After a short break during which Conan O’Brien took over, Leno returned to his hosting position in 2010 and remained there until passing the torch to Jimmy Fallon in 2014, when the show was rechristened “The Tonight Show Starring Jimmy Fallon”.

After his long run of hosting Emmy’s award-winning tonight show, there was a lot of speculation about where his next move would take him. Would the comedian jump to ABC? Fox? Instead, NBC hooked him up with his own, five-night-a-week, prime-time comedy series, The Jay Leno Show. Leno now hosts a new show, appears on Fox’s “Last Man Standing, and CNBC’s Jay Leno’s Garage, which

And here’s a little Leno tidbit: And in his ?spare? time (as if he has any), he enjoys working on his collection of classic cars and motorcycles. In fact, he has built several cars, including a super cool eco-friendly car in his eco-friendly green garage. After Fallon, Seth Meyers left Saturday Night Live and took over Fallon’s time slot.