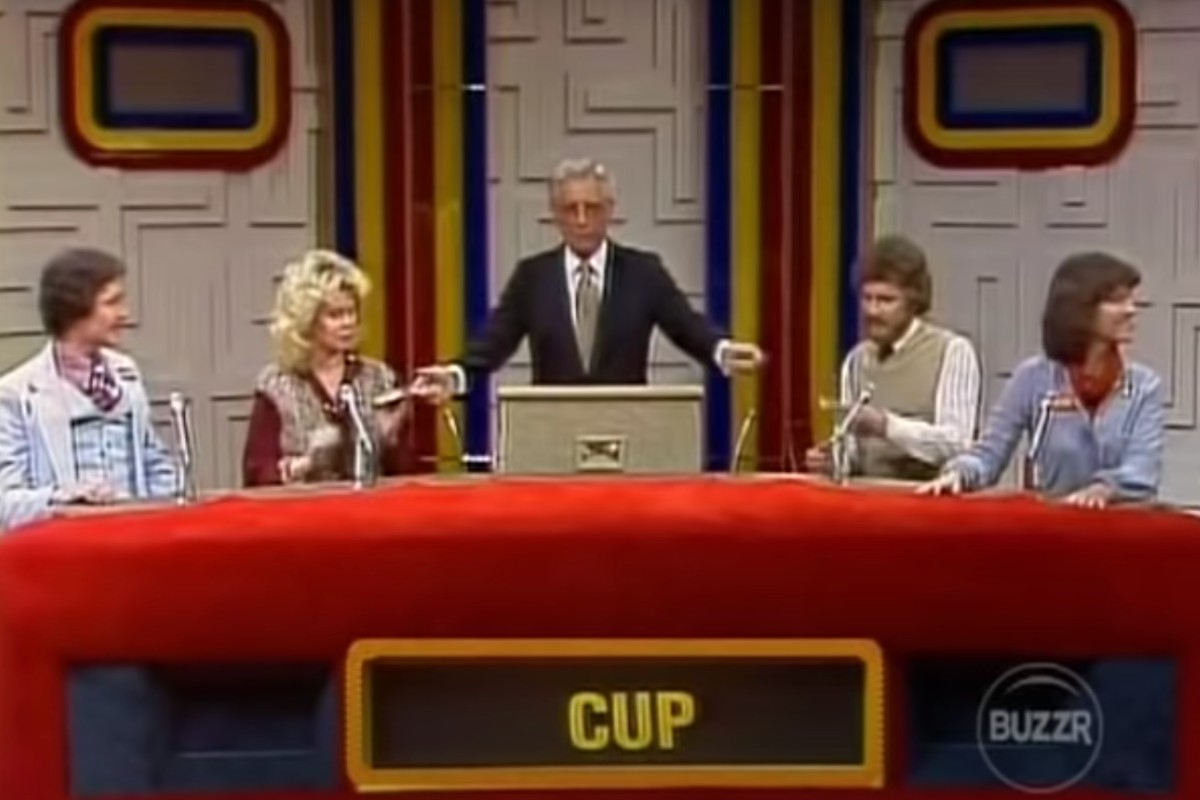 Fans of Password, the iconic 1960s game show hosted by Allen Ludden, look upon this article and rejoice! Per Hollywood news outlet Deadline, the classic game show is being revived by none other than the goofy, the loveable, the charming Tonight Show host Jimmy Fallon. The news was announced by Susan Rovner, Chairman, Entertainment Content, NBCUniversal Television, and Streaming on Monday during NBCU?s upfronts presentation.

Here’s What We Know About the Reboot So Far

Password is slated to air on NBC, which has given a series order to the show from British multinational television production and distribution company Fremantle (the same guys who did American Idol). The network has not announced the series premiere date, but we expect the game show to air sometime in the 2021 and 2022 seasons.

Also unclear is whether Jimmy Fallon will host or produce. If you’re a regular viewer of The Tonight Show Starring Jimmy Fallon, you might have seen Password played on the late-night show occasionally. In the past, Fallon has invited celebs like Ellen DeGeneres, Steve Carell, and Reese Witherspoon to compete in the game. However, Fallon is usually a player as announcer Steve Higgins hosts the game show.

For the forgetful or uninitiated, Password was a game show where two teams competed to convey a mystery “password” to each other using only one-word clues. Teams were comprised of one celebrity player and one “civilian” contestant. The original game show was hosted by Allen Ludden, ex-husband of Betty White.

The game show has been revived before: Once by NBC in 1971 and 1984, and once by CBS in 2008 as a primetime series called Million Dollar Password.