Did Johnny Carson Cause a Toilet Paper Shortage in 1973? 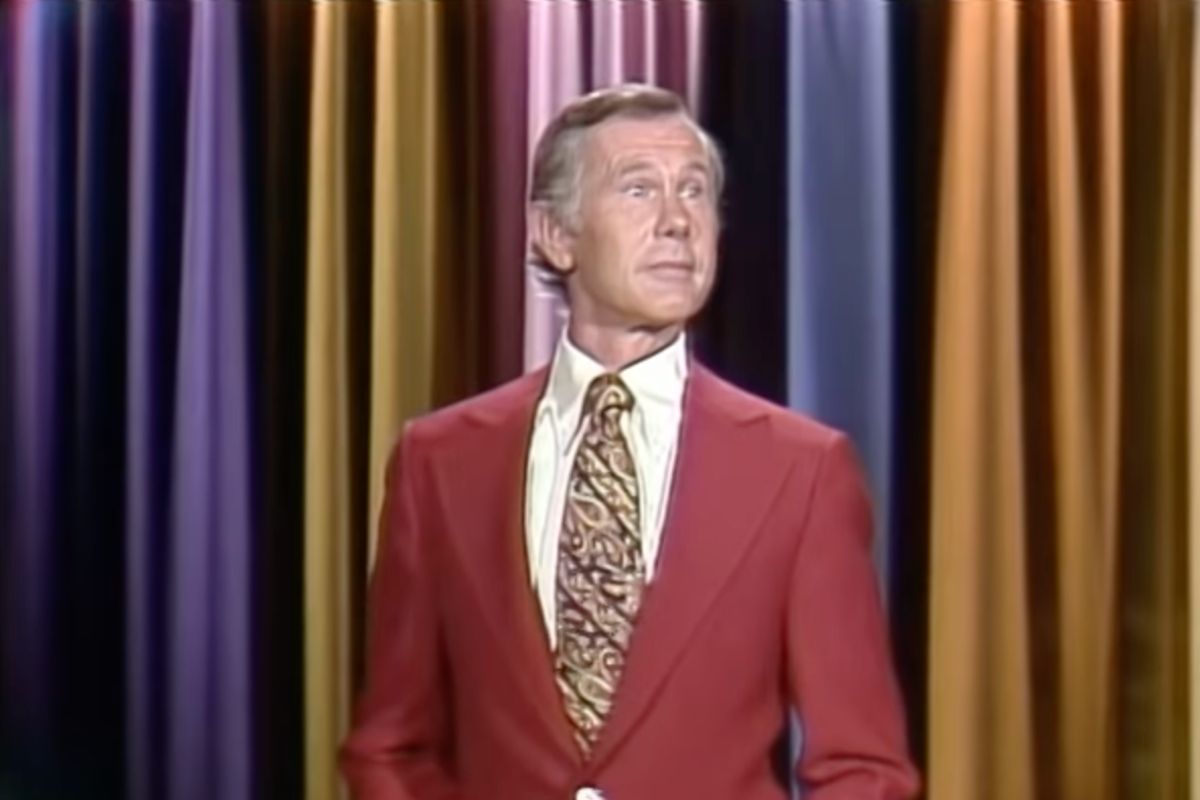 Most of us remember the toilet paper shortage that emerged during the early months of the coronavirus pandemic. The shortage was caused — not by a disruption in the supply chain, as many thought — but panic buying fueled by a nationwide nervousness about supply chain disruptions and the lengthy lockdown that might (and did) occur.

As it turns out, this wasn’t the first time in American history when freaking out about toilet paper supply caused a shortage. And many of you might remember back when Johnny Carson infamously fueled a false toilet paper scare.

Our story begins in 1973, when media outlets began circulating stories about a shortage in Japan. At the same time, Harold V. Froelich — a Republican congressman from Wisconsin — started getting notices from his constituents that there was a shortage of pulp paper, allegedly caused by paper companies increasing exports to skirt U.S. price controls.

?The United States may face a serious shortage of toilet paper within a few months…. I hope we don’t have to ration toilet tissue…. A toilet paper shortage is no laughing matter. It is a problem that will touch every American.?

This time, reporters, broadcast newsman, and television hosts listened. Among them was one Johnny Carson, the host of the popular Tonight Show Starring Johnny Carson.

Before Johnny Carson picked up the story, it had already been covered extensively on television and in print. In response to the stories, consumers began wheeling cases of tissue out from stores, and grocery stores started putting up signs rationing buyers to two roles. The talk show host mentioned the story on an episode of The Tonight Show, around a week after Froehlich’s press release incited the panic-buying and hoarding of bathroom tissue.

“Of all the shortages we have … there’s a gasoline shortage,” Carson said. “You know what else is disappearing from the supermarket shelves? Toilet paper! Ah, ha, ha! You can laugh now! There is an acute shortage of toilet paper in the good old United States. We gotta quit writing on it. But I wanna tell ya, it is serious. I just saw a commercial … where a Mrs. Olsen comes in with a shopping bag and a housewife says, ‘Forget the coffee, just give me the shopping bag.'”

If consumers were nervous before, they went in full-blown frenzy mode after Carson’s monologue. His estimated 20 million viewers cleaned grocery store shelves across America. There were even rumors of a toilet tissue black market. CBS newscaster Walter Cronkite even came on the air trying to placate fears, playing viewers footage from the Scott Paper Company that showed that it was business as usual for the toilet paper factories.

When Carson came back on air after a Christmas break, he apologized for fueling the flames. ?For all my life in entertainment, I don?t want to be remembered as the man who created a false toilet paper scare,? he announced to viewers. ?I just picked up the item from the paper and enlarged it somewhat ? there is no shortage.? The furor soon wound down.

All things considered, it was pretty big of Carson to own up to his mistake. As filmmaker Brian Gersten, who made an animated short film about the incident, notes, ?Carson was forced to hold himself accountable for saying something that wasn?t true. We rarely see that sort of accountability in media.”