Remember When Johnny Carson Took Over The “The Tonight Show” 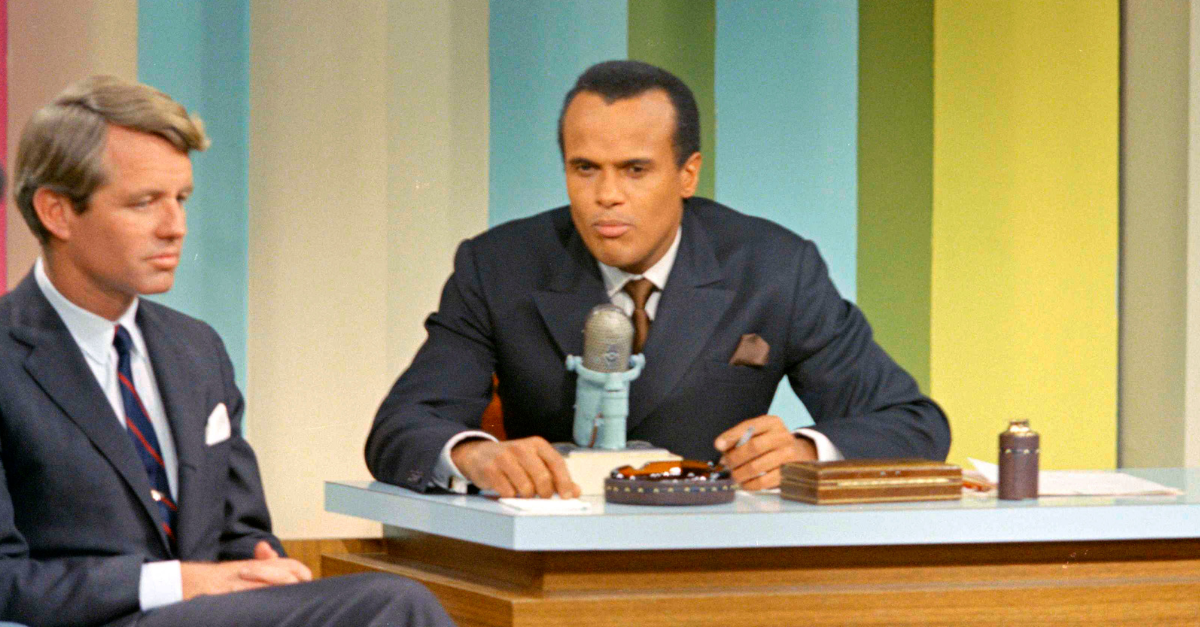 Late-night shows are a part of the American entertainment experience. Today we have Jimmy Fallon, David Letterman,  and, of course, Saturday Night Live. The Tonight Show was originally a radio program hosted by Steve Allen. When the show moved to television, it was hosted by Jack Paar. When he left in 1962, Johnny Carson took over, hosting the show for the first time in October. From that day on, it was pretty much history because The Tonight Show Starring Johnny Carson was his gig for the next thirty years!

Before becoming the biggest star of the night tv, Johnny Carson was working in radio and television in New York City. He’d finished a degree at the University of Nebraska, just a stone’s throw away from his hometown of Norfolk, Nebraska. In New York City, he’d also hosted Who Do you Trust?– a game show, in the late fifties.

According to The New York Times, Carson is the reason television has evolved the way it has. He helped phase out the live audience thing and started filming the late show instead of hosting it live. The Tonight Show Starring Johnny Carson was filmed in New York City for many years until it was moved to Los Angeles and filmed in Burbank.

It starred Ed McMahon as the host sidekick, famous for his “Heeeere’s Johnny!” introduction. The talk show consisted of all the elements we’ve come to love. It had the opening monologue, skits with bandleader Doc Severinsen, late-night talk of pop culture with various entertainers. He had his own bits, including The Mighty Carson Art Players, paying homage to one of the skits from the shows original host.

Some of his other skits including when he played characters like Carnac the Magnificent, which was basically Carson as a psychic. He even started having guest hosts for weeks at a time. Some of these were famous names including Don Rickles, Joan Rivers, and David Letterman. He also brought on stand-up comedians, musicians, and athletes, and whoever was making waves in pop culture to have them sit on his couch. Some of his biggest guests included Richard Nixon, Robert F. Kennedy, Orson Welles, MLK, Harry Belafonte,  Frank Sinatra, Jack Benny, and Red Skelton

In 1992, he finally hung up his night host hat and passed it on to comedian Jay Leno.