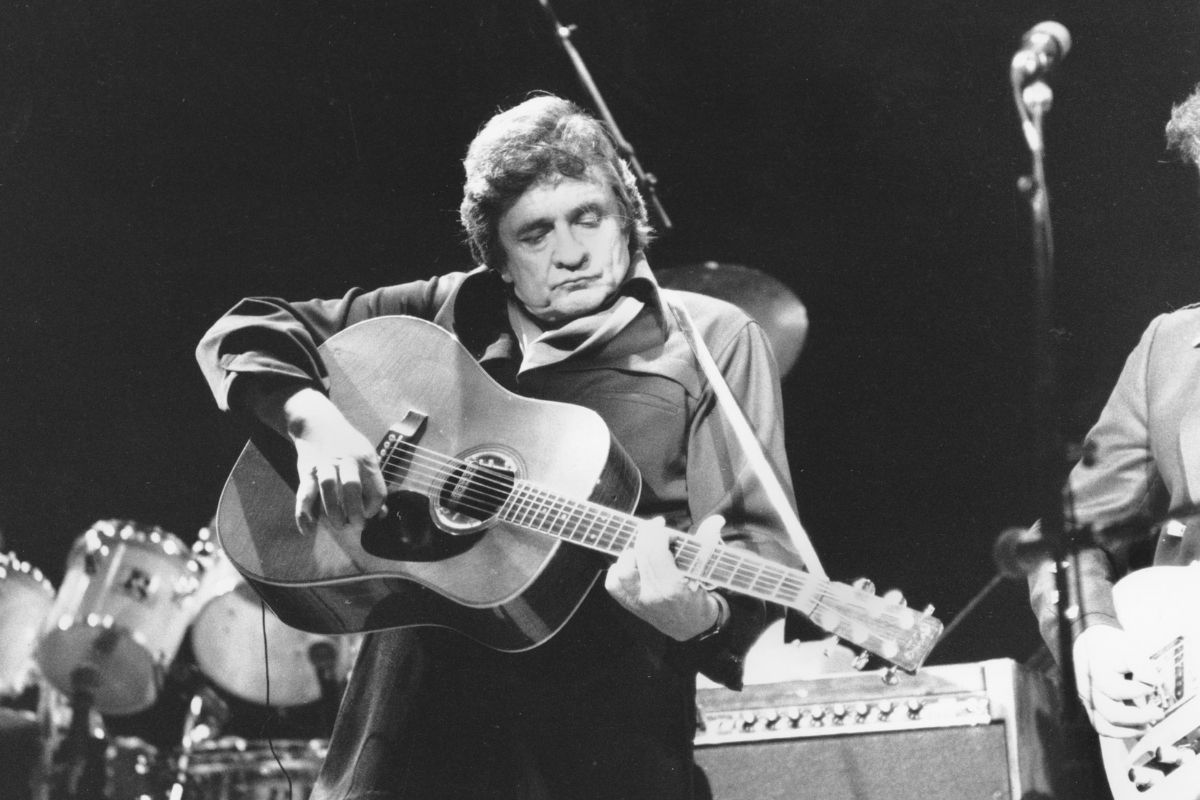 More than a decade after the song “Folsom Prison Blues” launched him into stardom in 1955, Johnny Cash’s career hit a rough patch. It was 1968, and Cash hadn’t released a hit in four years. He’d also developed a reputation for missing shows, along with an unhealthy relationship with alcohol and an addiction to amphetamine pills. He’d also fallen out of favor among fans and the media for his open affair with fellow country music star June Carter (soon to be June Carter Cash). Oh yeah, and then there were those career-damaging headlines of incidents of smuggling pills across the Mexico border.

The Idea to Perform at Folsom State Prison

The song — which has come to be regarded as one of the greatest country music songs of all time — is written from the point of view of a Folsom Prison inmate who “shot a man in Reno just to watch him die”. Cash explained in an interview with Rolling Stone that he’d tried to been trying to come up with the worst reason a person could have for killing another person.

Eager to meet the inmates and perform the song in the penitentiary that inspired it, Cash performed a show for the first time at Folsom in November 1966. In 1968, he decided to return to record a live album. “John had a real feeling for the down and out, for the prisoners,” Tennessee Three-member Marshall Grant explained in an interview with Rolling Stone. “For anybody like that. He came from very humble beginnings in Arkansas.”

Personally invested in putting on a spectacular show, Cash performed a curated setlist of songs tailored toward his audience, including “Cocaine Blues”, “Jackson”, “Dark as a Dungeon”, the “Green, Green Grass of Home”, and — of course — the prison’s namesake tune. He closed with “Greystone Chapel”, a song that had been written by inmate Glen Sherley. Sherley, who hadn’t been informed that his song had made the setlist, was elated.

Despite being forbidden to stand during the performance, the audience was alive with hooting, hollering, and singing along. Their input gave the prison performance recording a distinctive dynamism, and the live album soared to No. 1 on the Billboard pop and country charts after it was released by Columbia Records in May 1968.

“Johnny Cash at Folsom Prison” helped resuscitate Cash’s career and professional image. The musician went on to perform at a number of other prisons, and following his first prison album with a second, “Johnny Cash at San Quentin”. In addition to performing prison concerts, Cash became a staunch advocate for prison reform.” He always identified with the underdog,” Tommy Cash, Johnny’s youngest brother, said in an interview with the BBC. “He identified with the prisoners because many of them had served their sentences and had been rehabilitated in some cases, but were still kept there the rest of their lives. He felt a great empathy with those people.”

Watch: Johnny and June Cash’s Old Lakefront Home is Worth Every Penny of the Nearly $4M it’s Worth