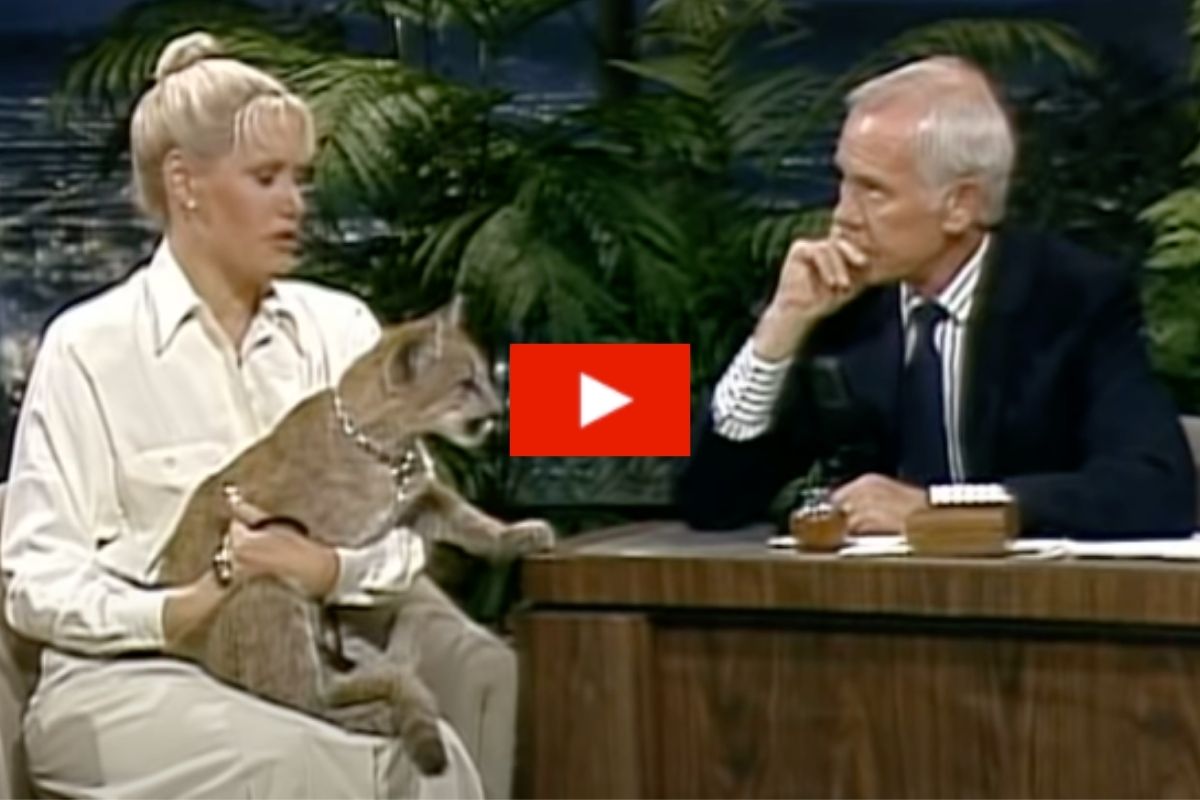 The Tonight Show Starring Johnny Carson was iconic because it set the standard for good late night tv shows. Most of the types of series that ran through the Tonight Show are widely remembered for the themes they held, and one of those holds the most adorably, innocently comedic episodes you could ever catch of Johnny Carson himself. It was a new series called “Johnny’s Animal Experts,” featuring episodes of Joan Embery from the San Diego Zoo and Jim Fowler of Wild Kingdom, introducing the original King of Late Night to the world of wild animals.

The favorite talk show was known for having unforgettable moments with guests such as Bob Newhart, Ed Mcmahon, Joan Rivers, Michael Landon, and so many more. But what really set it apart from other talk shows was its animal segment. Either Joan Embery or Jim Fowler would bring animals on stage to the show, where Carson would get to interact with them, constantly pleasantly surprised by the experience.

Classic animal shows never get old, whether they’re supposed to be informative, entertaining, or both. So no wonder bringing animals onto the talk show was such a big hit. Carson filmed episodes with a baby gorilla, an elephant, ferrets, talking birds, an alligator, a flying squirrel, a cheetah, and many more wild animals.

You can buy the DVD collection by the Carson Entertainment Group on Amazon or head to johnnycarson.com for more information. Watch Johnny Carson, the original King of Late Night, with these animals to get that wholesome, nostalgic laugh you can always count on from watching this show.

Watch: Woman Runs Into Raging Wildfire to Save Badly-Wounded Koala