Jonathan Winters Nails Impersonations of Politicians on “the Tonight Show” 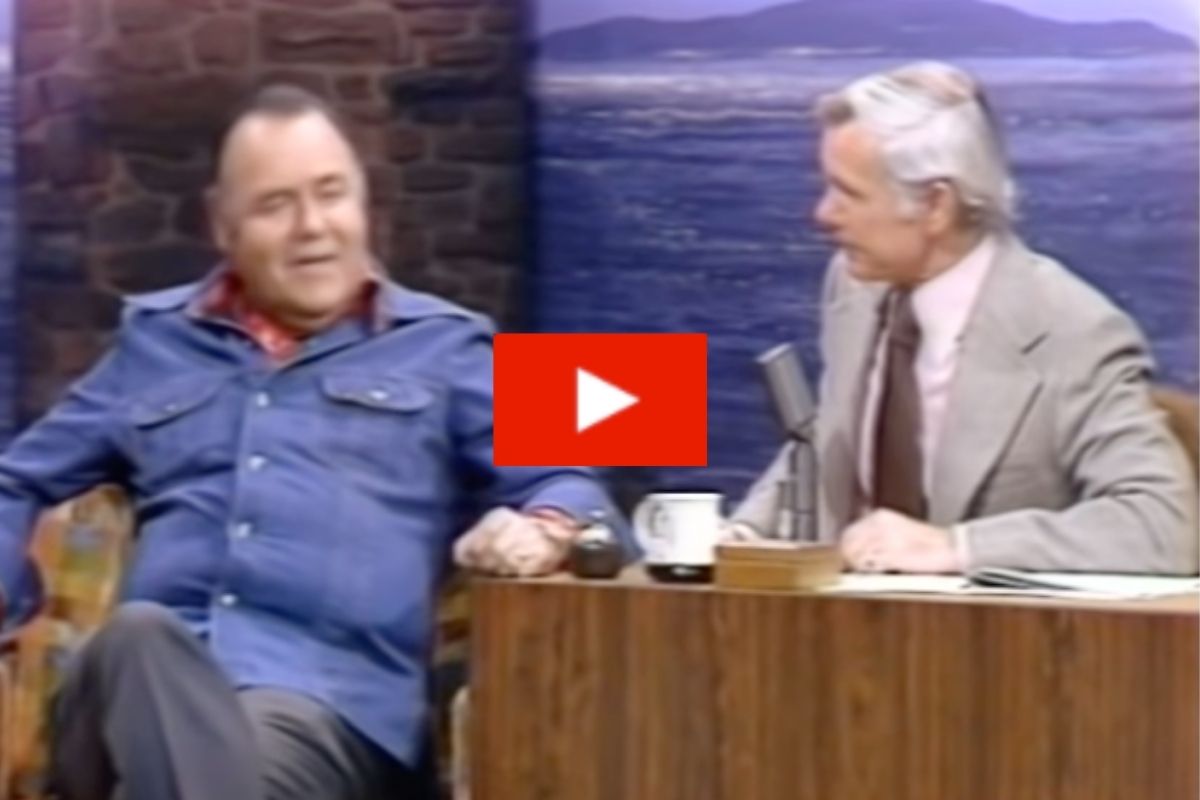 Episodes of NBC’s The Tonight Show With Johnny Carson will forever be timeless, as we remember some of our favorite moments from the late night talk show. Johnny Carson had all kinds of people from Hollywood as show guests, and we remember some of the more hilarious episodes when American comedian and actor, Jonathan Winters, came on to the show. And in this specific episode, he hilariously impersonates politicians.

Jonathan Winters was known for his comedic work in tv shows such as It’s a Mad, Mad, Mad, Mad World, The Jonathan Winters Show, Mork and Mindy, and the Steve Allen Show. Winters passed away back in 2013 in Montecito, California, of natural causes, but is remembered greatly for his improvisations and sound effects. In fact, he became well-renowned in his career after winning a talent contest back in the 40s.

Along with his own variety show, Winters was always interviewing with the best, including American PBS journalist Jim Lehrer. He also won the Primetime Emmy Award for Outstanding Supporting Actor in a Comedy Series for his role as Gunny Davis from the short-lived sitcom Davis Rules, and also was loved for playing the famous character Maude Frickert.

Now, impersonating politicians will always be a gold-mine for stand-up comedy, as late-night talk shows create whole segments from political satire. But it’s always nice to go back to the old days when comedy was just slightly innocently sweeter than today’s humor. Carson had the best guests on his show up until the final season, including Robin Williams, Dean Martin, Don Rickles, Jack Paar, George Carlin, Bob Newhart, John Wayne, and more.

I know everyone was watching the Super Bowl over the past weekend, but I’d like to mention that key moments in entertainment can be just as legendary and iconic as they are in sports. These kinds of episodes will never get old.