‘The View’s Joy Behar on Columbus Shooting: Police Should “Shoot the Gun in the Air as a Warning” 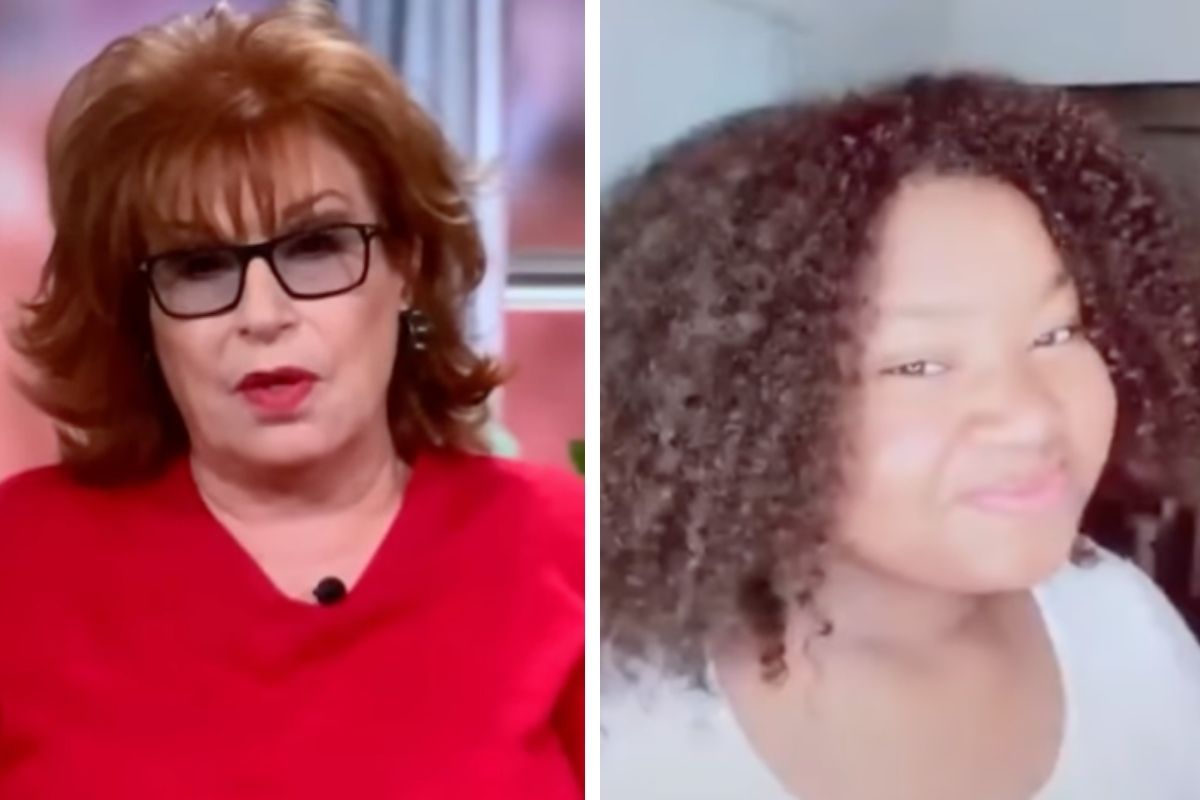 The ladies on ABC’s The View, discussed the gruesome bodycam footage that showed when Police Officer Nicholas Reardon shot Ma’khia Bryant four times as she was attacking another woman with a knife in seemingly self-defense, as Bryant was the one who had initially called the police for help. Bryant, only a 16-year-old at the time, was taken to the hospital in Columbus, Ohio, but died due to her injuries. And co-hosts Joy Behar and Meghan McCain made defeated comments that, for once, almost aligned with one another.

Behar made an interesting evaluation of the Columbus shooting, conceding to the difficulty of the situation while still noting questions of what more could’ve been done. She spoke with co-host Whoopi Goldberg about a conversation she had with CNN’s Don Lemon, who had said in a video, ?Base each incident on what we see. When I look at this video, I see police responding to a dangerous incident where someone is armed with a knife. Police walked up on a situation, and they need to figure out what is happening. Other lives are in danger. We need to be honest and use our common sense. We cannot have a double standard. We have to acknowledge that police have jobs to do.?

Goldberg first said to Behar, ?Joy, you were talking to Don Lemon about this last night apparently. Tell us,” to which Behar explained in reply, saying, ?Well, he texted me because I mentioned this case yesterday vis-a-vis the George Floyd case. He said you know that the cop had no choice or something to that effect. My feeling is I don?t know if that?s true or not. I really can?t figure it out anymore.?

She continued on, explaining her discouragement by saying, ?We keep talking about this over and over, and kids still keep getting shot. It?s like the gun issue in this country. People keep getting shot, and nothing gets done about it. It?s a very frustrating conversation to have. I can?t add much to it.”

Usually Meghan McCain really gets into it with her co-host Joy Behar, and although she didn’t stray far from their normal quarrels, she also made some surprising concessions of her own that mirrored Behar’s exclamations of discouragement and defeat in the system. After co-host Sunny Hostin expressed her outrage and sadness, while also comparing law enforcement’s handling of Bryant’s incident to their response to White individuals such as Aaron Long, McCain started her argument by stating her opinion.

She said, I understand everything Sunny is saying, I hear you loud and clear,? acknowledging Hostin’s statement. ?I just disagree in this situation because she was about to stab another girl and I think the police officer did what he thought he had to do.?

?This one is harder for me, and if there?s one thing I learned from the MeToo movement, it?s that I?m going to take everything by case by case by case situation and I don?t think that everything is always comparable,? she carefully explained, adding, ?I don?t know enough about police protocol, but I do know had she been able to successfully stab the girl she possibly could?ve hit an artery, she possibly could?ve killed the girl herself. I thought many things too?I thought, where are the parents in this situation? Where was the parent to try to de-escalate the situation or the foster parent at the time, in the beginning??

But then, in a rare moment in the tv show’s history, McCain related to Behar, expressing how she found the situation defeating difficult to talk about, saying, ?The way I was raised is to respect authority, to respect police officers, to respect law enforcement. I have a lot of friends who are in the military and who are also police officers. But working on this show and experiencing what I?ve experienced over the past few years, no one without two brain cells in their head can understand that police tend to treat African Americans and people of color a different way than they do white people. And it?s just a fact we?re all trying to reconcile and come to terms with.?

Regardless of the stances taken on Officer Reardon’s decisions in using deadly force to handle the situation, one fact remains true: Ma’khia Bryant still lost her life at such a young age, and this tragedy is felt in knowing that she was the one who had called the police for help.