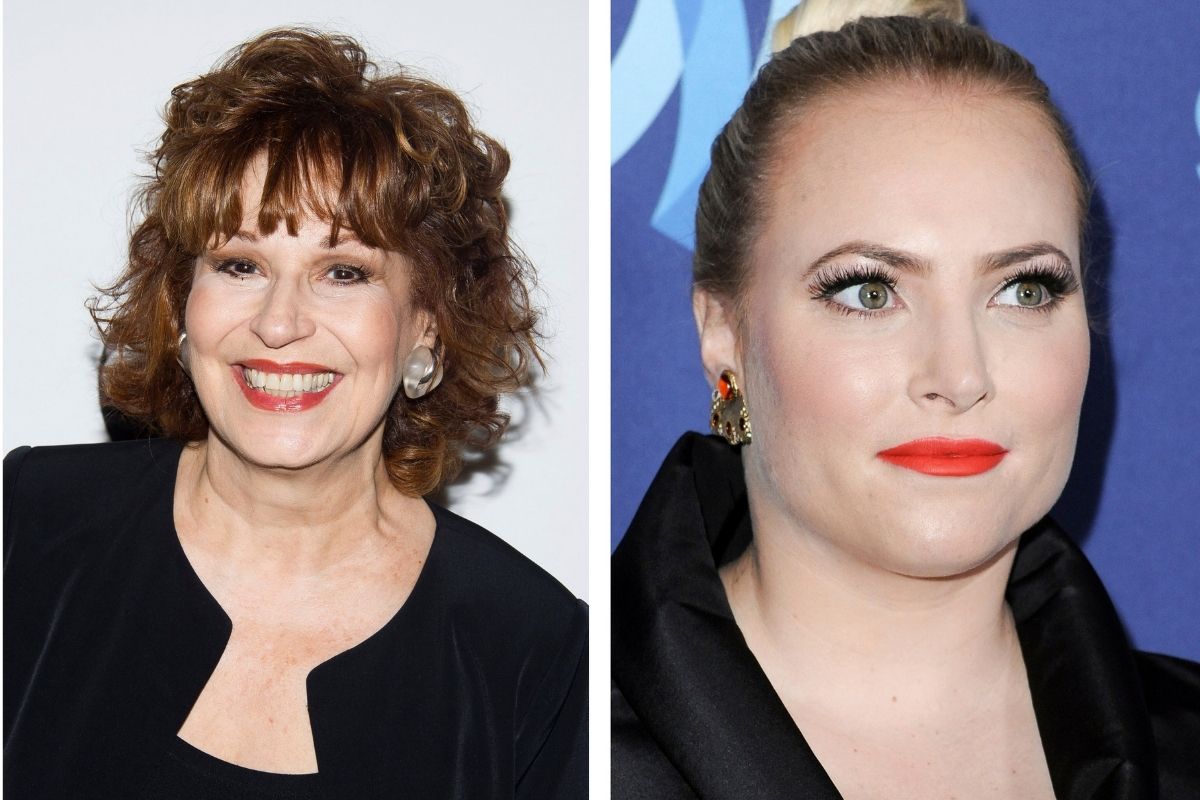 The pettiness got seriously real on ABC’s The View, as things escalated between co-hosts Meghan McCain, John McCain’s daughter, and Joy Behar upon McCain’s return from maternity leave. The two have had a history of political sparring on the talk show, and this time, it got so intense that their fellow co-host Whoopi Goldberg had to intervene.

What would’ve been a typical conversation about a potential third political party, turned into a heated argument when Behar, known for her liberal views, contrasted the GOPs’ internal divisions with the Democrats’ own respective factions. She said, “The Republican Party is in much more trouble right now,” describing the fighting between Democratic progressives and moderates as “de rigueur.”

McCain, already appalled, immediately interjected, interrupting Behar in saying, “Are you kidding me?”

McCain continued to point out the criticisms from progressive legislators such as “the Squad” that features Reps. Ilhan Omar, Alexandria Ocasio-Cortez, Rashida Tlaib, and Ayanna Pressley, over President-elect Joe Biden’s Cabinet appointments. But Behar, upset she was interrupted, fights back with, “Excuse me, am I done? I’m not done.”

After McCain finishes, Behar jumps right back into it, not letting the situation dwindle down, saying, “Excuse me I was speaking. I was talking. I’m talking about- I’m talking about traitors here.”

McCain, deciding to take another stab at Behar personally, replies with, “You missed me so much when I was on maternity leave… You missed fighting with me, don’t act like you miss fighting,” to which Behar shot back with, “I did not. I did not miss you. Zero.” McCain, who just had her first child, Liberty Sage, with husband Ben Domenech, looked shocked and taken aback, and tried to backtrack with, “that’s so nasty… I was teasing because you said something rude.”

Whoopi Goldberg had finally had enough and put an end to the bickering with a harsh, “Everybody stop!” She continued with, “This is not the way to do it and so I’m going to now become Whoopi and say, ‘Sara Haines, I’d like to hear from you right now.’ What have you got to say?”

I’m sure co-host Sunny Hostin is used to the two arguing over hot topics, but did she think her co-stars take it too far this time too? Quite the intense way to kick off the new year.

Watch: Whoopi Goldberg Tells Trump Supporters to ?Grow a Pair? and ?Suck it Up?