‘The View’s’ Joy Behar on Facebook’s Trump Ban: “Like Keeping Mussolini Off the Radio” 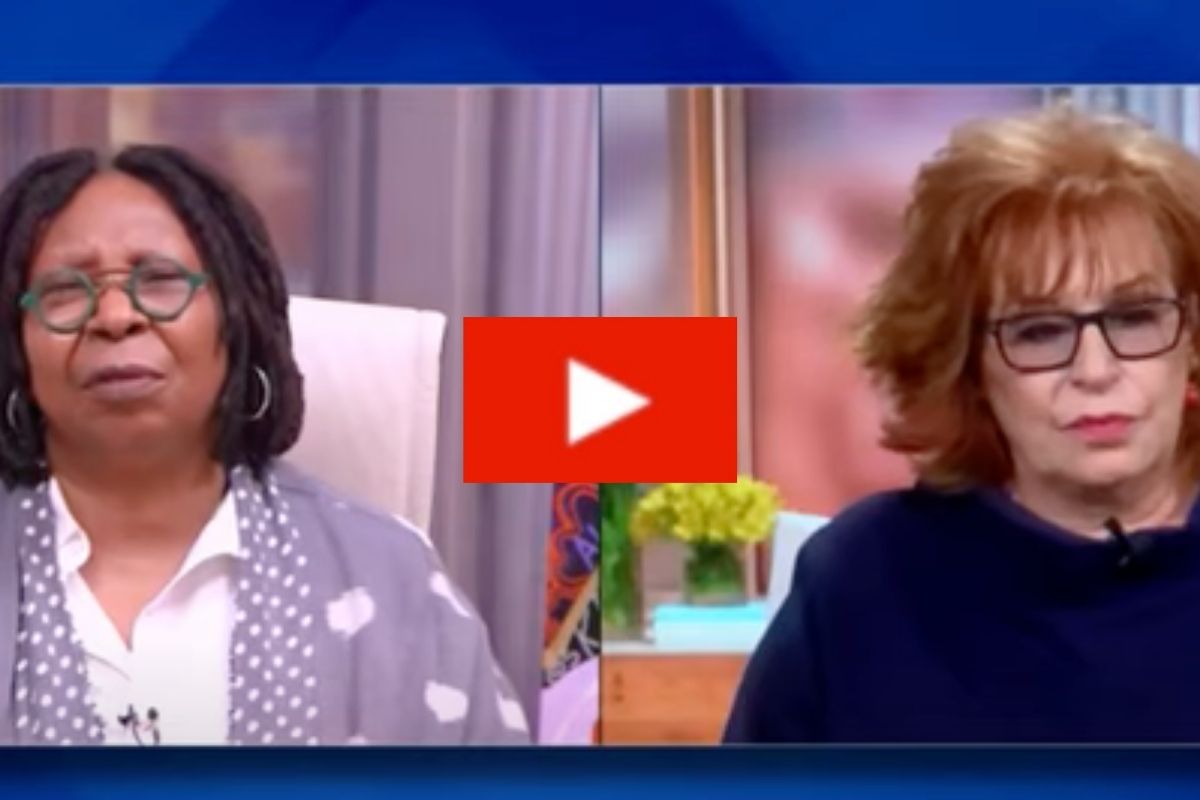 ABC’s the View features the most interesting comments from its hosts, and it’s not all that surprising that Joy Behar detests former President Donald Trump. Although the 45th Republican president of America decided to release his own platform so that he could freely speak, Facebook announced that it was still upholding its ban of him, and as the Behar’s co-hosts were discussing it on the show, she compared the situation to Italy keeping fascist leader Benito Mussolini from broadcasting on the radio back in the 40s.

Whoopi Goldberg asked Behar directly, “Joy, what about you? What are your thoughts on this?”

Behar responded with, “You know, I think the First and Second Amendments both have limits. Even though I love the First Amendment like everybody else does. But I think that he’s too much of a danger to have such a big platform. Let him go on Fox. He needs to be marginalized. Let him speak to the choir over there who appreciate him and agree with everything he says. He doesn’t need to contaminate the airwaves all over the world with Facebook. I think about if this was in the 1940s in Italy would we want Mussolini on the radio? No, we would not.”

More often than not, Meghan McCain disagrees with Behar, and although she has been conceding a little more lately regarding issues surrounding Trump, she and co-host Sara Haines believe that the infamous billionaire should’ve been allowed back on the social media platform. Haines explained that she believes the continued ban wouldn’t actually stop Trump from reaching his fans digitally, such as appearing on networks like Fox News. She said, “If you’re not solving the problem, then what are we doing here? Because I think right now it only gives conservatives ammunition to argue that they’re being censored by media and social platforms that lean left. If I were the one on the receiving end of the censorship, how would I feel? So I do think it’s a slippery slope and doesn’t necessarily solve the problem.”

McCain, although agreeing with the initial Facebook ban, though the decision was going too far. She said, “I think they should reinstate him. I think they should keep it censored if he does anything else. I’m very conflicted on this one. I’ve gone back and forth all morning.”