‘The King of Queens’: Where is the Cast Now? 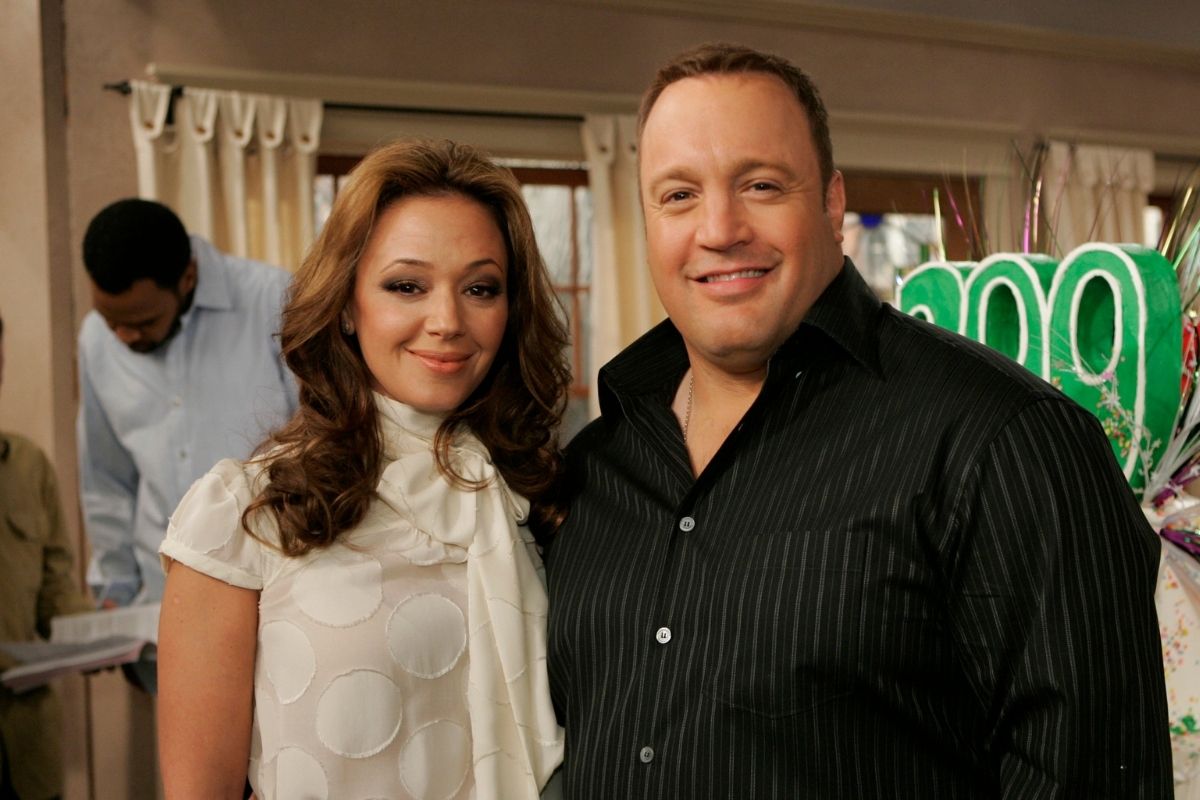 Sitcom The King of Queens ran from 1998-2007, a spinoff of Everybody loves Raymond. James’ character was an IPS delivery man in the show. The King of Queens focuses on his home life in Queens, New York City. Directed by Rob Schiller, with Michael J. Weithorn as the executive producer, the show was nominated in 2007 and 2008, its final two seasons, for People’s Choice Awards of ‘Favorite TV Comedy’.

James starred as The King of Queen‘s lead as Doug Heffernan and later on again on his own show Kevin Can Wait on CBS but has found success in films as well. From Paul Blart: Mall Cop, Zookeeper, he’s expanded into voice acting in Hotel Translynavia, and I Now Pronounce You Chuck & Larry, with buddy Adam Sandler.

Doug’s wife, Carrie Heffernan, was played by Leah Remini. If you’re a true Remini fan, you remember seeing her early on in her career, when she had a returning role on Saved by the Bell. Since the King of Queen’s end, she has continued acting in films, reality TV shows, and has made her own docu-series speaking out against the Church of Scientology. She also published a memoir “Troublemaker: Surviving Hollywood and Scientology”. She’s co-hosted on The Talk, performed on Dancing with the Stars, and her show Leah Remini: It’s All Relative. She also stars with Kevin James in his show Kevin Can Wait.

Comedian Patton Oswalt has done many comedy specials in addition to performing on television as Spence Olchin. Oswalt debuted on Seinfeld and has been the narrator for the Goldbergs, appeared on Reno911!, Community, on Parks and Recreation, and voiced for the children’s film Kim Possible. His film credits also include Ratatouille and The Secret Life of Walter Mitty.

Ben Stiller’s father, who is both an actor and comedian was Arthur Spooner, Carrie’s father, and Doug’s Father-in-Law. He was in the film Hairspray, tv shows Fish Hooks, on Seinfeld as Frank Costanza. He, of course, worked with his son, Ben Stiller. The father and son worked on the animated film Zoolander: Super Model. At the age of 85, Jerry Stiller passed in the summer of 2020 at the age of 92.

The King of Queens actor, portraying Deacon Palmer, Doug’s best friend was Victor Williams. Afterward, Williams filled out his IMDB sheet by going on to star on The Affair and NYC 22, the Good Wife, High Maintenance, The Black List, and was regularly on Happy Together. He was also on Girlfriends, The Jamie Foxx Show, ER, and Law & Error.

Deacon Palmer’s first wife Kelly Palmer was portrayed by Merrin Dungey. She remained on the show for nine seasons, working with Doug’s cousin Danny Heffernan (Gary Valentine) in season 4 when his business burns down. After the show, she found her way onto Brooklyn Nine-Nine as Sharon Jeffords. She was recently on HBO’s Big Little Lies and has a leading role on The Fixer and The Resident.

Ferrigno often cameoed as himself on the show during his bodybuilding days. For this, he was also in a bodybuilding documentary called Pumping Iron. He was The Incredible Hulk on CBS from 1977-1982. He was also in I Love You Man, Sinbad of the Seven Seas, and Hercules.

Often appearing on The King of Queens he also appeared on Gilmore Girls as headmaster charleston, and on Desperate Housewives as reverend sykes. He is an actor, theatre scholar, and director, as well as a playwright. His most recent Broadway performance was in “Waitress” in 2016.

Patricia Joanne Jenny O’Hara is known for her many films and for being the mother of Catherine O’Hara. She has been acting on screen for years, in projects ranging from The King of Queens, Transparent, Big Love, Reba, Law & Order, The X-Files, and The Mindy Project.