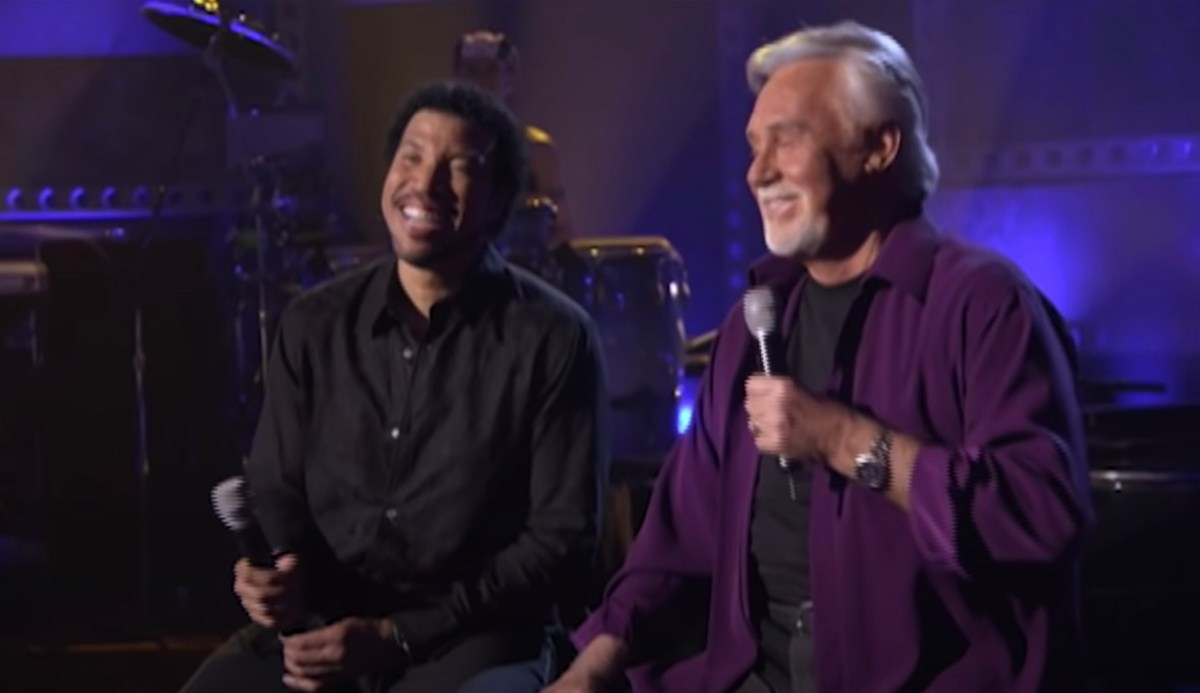 There’s nothing like a best bud to get you through tough days. Seeing celebrity besties like the late Kenny Rogers and Lionel Richie, who seem to have been there for each other through the thick of it, is so sweet and heartwarming!

The two met shortly after Rogers released “Lucille” and “The Gambler,” two of his biggest hits. Years later, while Lionel Richie was still with The Commodores, the two had a chance to collaborate musically. The Commodores didn’t want to use Richies newest song, “Lady”. He was seemingly fine with that, but Rogers was in search of a power ballad. Rogers usually didn’t write his songs, but he knew what sound he was going for and picked the ones he thought could be a hit. “Lady” was a hit song. The two became fast friends, with mutual admiration.

Their early friendship saw Kenny Rogers as a mentor to Richie. In Riche’s words, they were the “Oddest of odd couples” as friends, but it worked. They influenced each other’s lives in both a personal and professional manner. For Richie, when he separated from The Commodores, Rogers was there to support him in his journey towards being a solo artist, always giving the best advice.

?Everything I thought was the end of the world, he would start laughing. And would ask him, ?Why are you laughing? I am telling you something dire.? And he said, ?I?m from Houston, Texas. I?m from a poor family. You don?t know what hardship is.’?

Richie considers the night that Rogers thanked him for writing “Lady” at the America Music Awards as the beginning of his solo career. Naturally, these friends performed music together. They performed Rogers’ She Believes in me and Richie’s Lady various times.

Country music legend Kenny Rogers passed away on March 20, 2020. In a statement from Roger’s family, the singer died of natural causes at his home in Georgia. During these times of uncertainty and grief, it helps ease the pain to remember the good times. Many artists in the country music scene including Blake Shelton and Dolly Parton took to social media to express sadness over losing their friend and colleague. Of Rogers, Wynona Judd said that he was the greatest example of integrity she had ever know. Those he befriended and the love they have for him truly shows that Kenny Rogers was one of the good ones.

Watch: 10 of the Best Jazz Singers of All Time