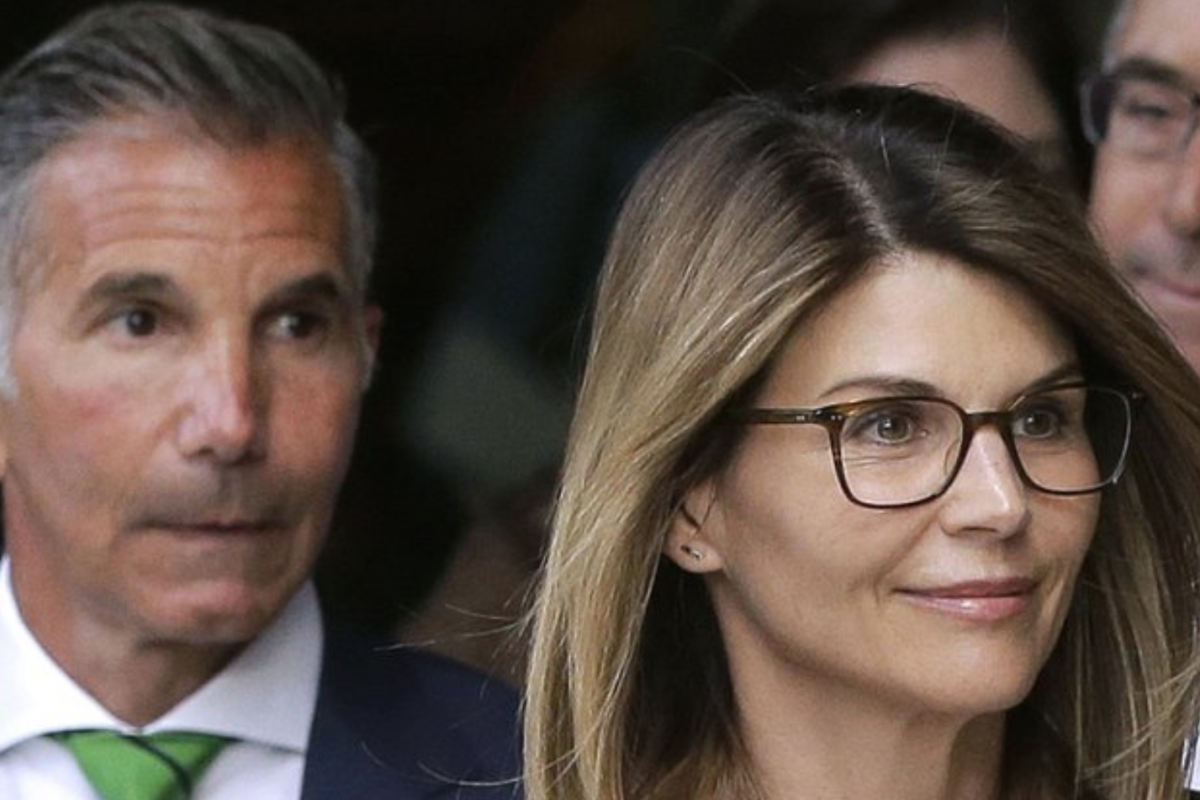 Full House star and former Hallmark Channel regular Lori Loughlin has been sentenced to two months in prison for her role in paying bribes to get her daughters into the University of Southern California. Loughlin had previously pleaded guilty to conspiracy charges in May.

The sentencing hearing, which took place over Zoom due to COVID-19 restrictions, also saw Loughlin hit with a $150,000 fine and 100 hours of community service. US district judge Nathaniel Gorton presided.

Loughlin and her husband, fashion designer Mossimo Giannulli, were indicted in “Operation Varsity Blues” in March 2019 along with dozens of other wealthy and famous individuals who bribed their kids’ way into elite colleges by falsely placing them on athletic teams or helping them cheat on their SATs or ACTs.

Loughlin and Giannulli were accused of spending $500,000 in bribes to the college scam’s ringleader, William “Rick” Singer, to get their daughters into USC by posing them as members of the rowing team. Loughlin’s daughters, Isabella Rose Giannulli and Olivia Jade Giannulli were not charged with any crimes.

Giannulli, who was found to be the more active participant between himself and Loughlin in the family’s role in the scandal, was sentenced to five months in prison, ordered to pay a $250,000 fine, and complete 250 hours of community service.

Loughlin apologized for her role in the scandal, telling the judge, with tears in her eyes, that she understands that her actions exacerbated existing inequalities in the education system.

Back in September of 2019 the other high profile celebrity involved in the Varsity Blues scandal, Felicity Huffman of Desperate Housewives fame, was sentenced to 14 days in prison for paying $15,000 to have her daughter’s incorrect test answers corrected (unbeknownst to her daughter). Huffman, who unlike Loughlin admitted guilt as soon as she was caught, ended up only serving 11 days.