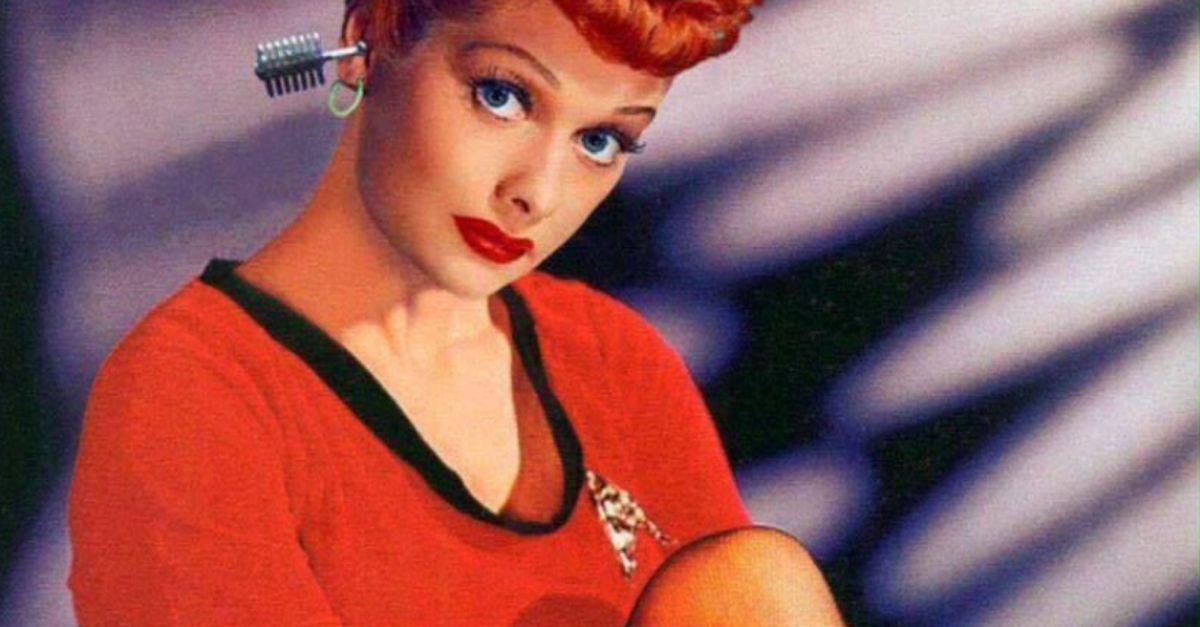 The comedic redheaded star of the I Love Lucy sitcom from NBC has further impacted television than many realize. She starred alongside her husband Desi Arnaz, who starred in the show as Ricky Ricardo. She broke many records, including having been the first woman to be seen on a TV show pregnant. Following it was her spinoff, The Lucy Show.

In 1957, Lucy and her husband bought RKO studios near Paramount pictures. This decision turned into what is now known as Desilu Productions, the production company they produced I Love Lucy under. In no time, Desilu was producing The Andy Griffith Show, The Dick Van Dyke Show, The Life and Legend of Wyatt Earp, making it one of the most successful and largest independent production companies. When Arnaz became her ex-husband, after they split in 1960, Lucy bought all of her husband shares. From the 50s to the 60s, she was one of the most well-recognized women, and with that maneuver, she became one of the powerful women on television. Ball later sold her company to the owner of Paramount Pictures, which later changed to Paramount Television., which is now owned by CBS television.

So, what’s Lucille Ball got to do with the science-fiction tv show Star Trek? Pretty much everything. Without her, there would be no Starfleet, no Spock, and no Klingon as we know it. In 1963, multiple separate occurrences converged to create the perfect opportunity. First, The Untouchables finished filming at Desilu Productions, Desilu needed an original program, and CBS passed on Gene Roddenberry’s science fiction television show Star Trek. Herbert Solow was hired by Desilu to find new projects; he found Star Trek and Mission: Impossible. Herbert Solow said, according to a Marc Cushman television history recount in These Are The Voyages, Ball initially thought the show was about traveling performers.

The board of Desilu, however, didn’t seem to want to produce the show. Nor did NBC, although they’d ordered a pilot. Ball overruled the unanimous vote from the board to not finance the show and said she would. “The Cage,” the original pilot of Star Trek: The Original Series was rejected in early 1965. This was when her support of the show became even more dire. They reshot the pilot, ordered still again by NBC, and made a few changes such as adding William Shatner as Kirk, and Ball’s company produced it. The next fall, Star Trek was added to the NBC network. In the words of a former Desilu studio executive, “If it were not for Lucy..there would be no ‘Star Trek’ today.”