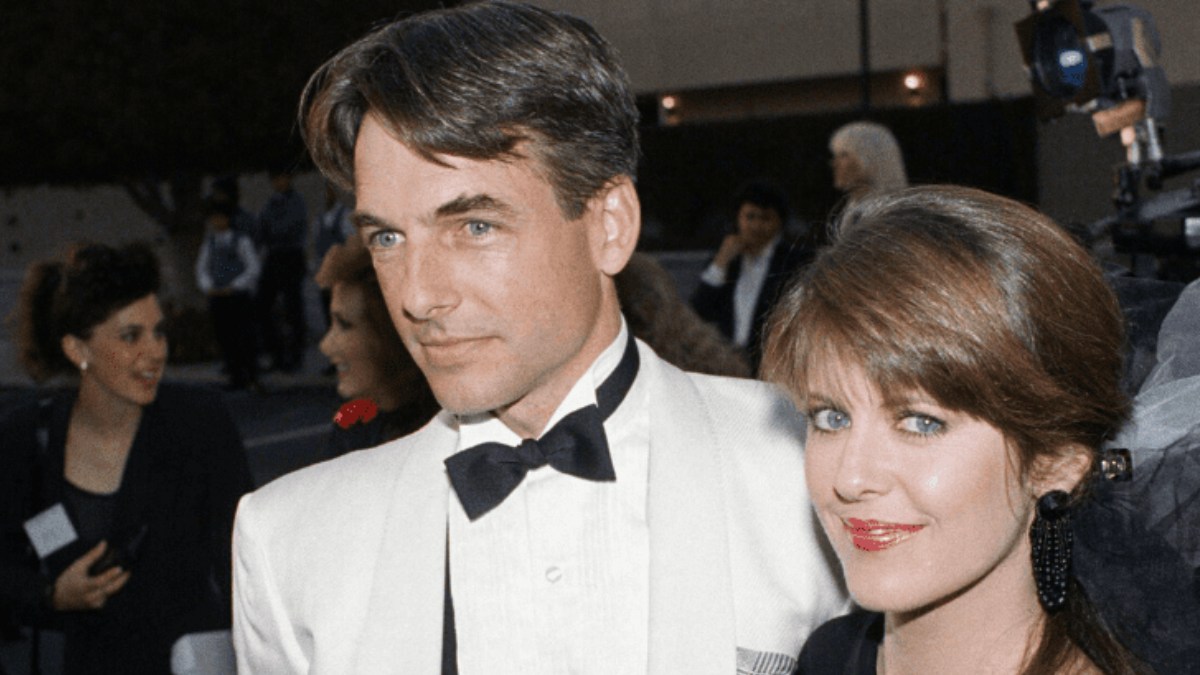 You may know Thomas Mark Harmon better as Mark Harmon, the actor from St. Elsewhere and TV shows like NCIS and The West Wing. Or as the Sexiest Man Alive according to People Magazine. He is the son of Tom Harmon, a sports broadcaster and former actress, Elyse Knox. In his early years, he played football before pursuing a career in acting.

Off-screen, Mark Harmon is also known for having married actress Pam Dawber. She is Robin Williams’ co-star in Mork & Mindy, her breakthrough role. The two have been married since the ’80s. They tend to keep the goings-on from their personal lives relatively secret, aside from the fact that they are with each other, but here are a few things we do know!

Mark Harmon and Pam Dawber were married in 1987. The ceremony was a hush situation with only a few family and friends in attendance. In the days of their marriage they entered into a custody dispute over Harmon’s Nephew. Mark’s sister, Kristin Nelson, also an actress, was married to Ricky Nelson. Harmon felt that their son, Sam, might be in danger. At the time, Kristin was having substance abuse problems and the Harmons wanted custody over Sam to protect him. Pam and Mark Harmon ended up dropping the lawsuit to put an end to the family feuding.

After marrying the two quickly started a family of their own. They have two sons and welcomed their first a year after they were married, in 1988. Sean is now in his early thirties and he, as well as his brother Ty Christian Harmon, who is a few years younger, remains mostly out of the Hollywood spotlight. The two prefer to live private lives. Their sons have worked in Hollywood, though. Sean Harmon is credited in a few movies like Alina, Takanakuy, Dumb and Dumber To, American Reunion, and Catholic Schoolgirl Chainsaw Showdown. Ty Christian Harmon works as a screenwriter. The Harmon family tends to keep a low-profile.

The couple has been together for 31 years. On their 30th wedding anniversary they renewed their vows in an intimate ceremony at their California home. They say the key to a successful marriage, in any industry, is maturity and keeping the important things just between those in the relationship, i.e. you and your partner!