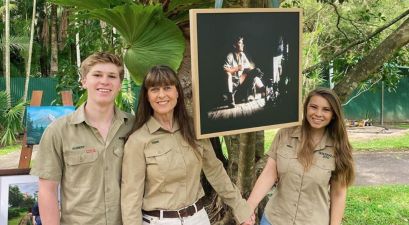 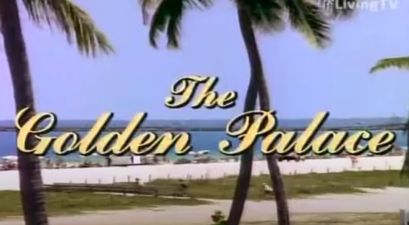 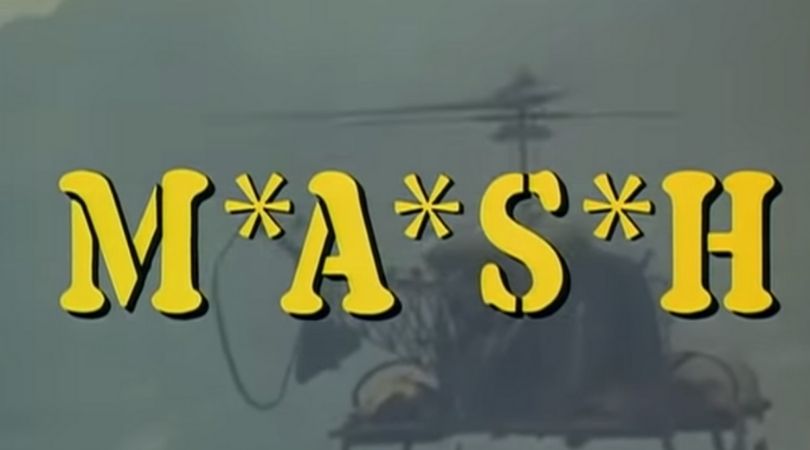 Remember M*A*S*H? Remember the theme song? If you were one of the people watching the long-running tv show MASH and wondering what the bleep it meant, this is that story.

The show’s theme from M*A*S*H is a song called “Suicide Is Painless”. The song is used for both the television show and the M*A*S*H movie. It was co-written by Johnny Mandel and Michael Mike Altman. Perhaps the most interesting part about this song is the lyrics and who penned them. Michael Altman was the son of the M*A*S*H movie director Robert Altman. So, the lyrics for MASH were written by a 14-year-old boy. Yes, 14. I’ll leave some lyrics below.

“Suicide Is Painless” was originally written for a scene in the motion picture. Actor Ken Prymus (who played the character Private Seidman) was meant to sing the song during the fake suicide of John Schuck’s character, (Walter
“Painless Pole” Waldowski) during the Last Supper scene. The mandate about the song given from the director was that it had to be the “stupidest song ever written” and he wanted it to be called “Suicide Is Painless”.

This ideology is pretty much why the task got passed along to the director’s 14-year-old son. He wrote the lyrics in five minutes and went about his life. That five minutes, however, turned into a fat $1 million check later on after the song was made the tv series theme, covered multiple times, and released in instrumental versions. “Suicide Is Painless” even hit number one in the U.K. singles chart. With this refreshed knowledge, feel free to re-watch the opening credits and think about how a 14-year olds take on suicide.