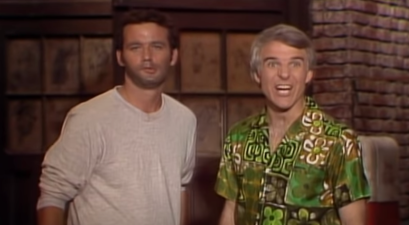 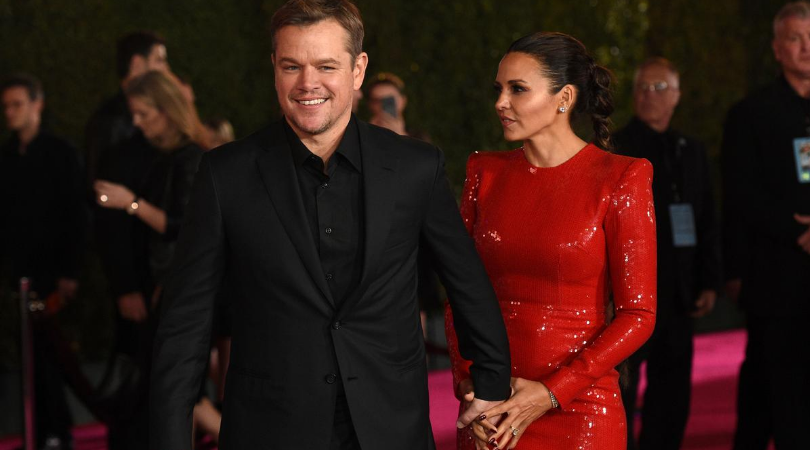 Matt Damon and his wife Luciana Barroso are one of those Hollywood couples that are different in the sense that people in the real world don’t know every single detail about them and their lives. That usually makes people only want to know more about them. So, here’s what little bits we do know, starting from their meet-cute.

How They Met… According to Him

The two met back when Damon was filming Stuck on You in 2003. According to how the movie star tells it, they were supposed to shoot the movie in Hawaii. However, Hawaii became Miami. Not only had Damon never been to Miami, but he also didn’t know any cool places to hang. So, when he decided to get a drink with the Stuck On You crew members, they took him to a bar where his wife just so happened to be the bartender. Matt Damon says that it was love at first sight. Matt Damon’s wife retelling has a little bit more color.

How They Met… According to Her

For starters, he said he saw her for the first time in a crowded room, a light shining on her. Her version says that she was in a bar on a Saturday night and, of course, there were lights! But, still cute. To the Jason Bourne trilogy star’s future wife, the start of their night wasn’t quite as easy as she said. Or it was easy for one of them: Matt. At the nightclub where Barroso was working that night, Damon was consistently getting recognized. Fans asked for pictures and autographs. To escape the horde, he hid behind the bar. Then he started flirting. He told her he’d wanted to talk to her. Like any smart woman, Barroso accepted the compliment and then put her future man to work. That night, Matt Damon and Luciana Barroso not only hit it off but made great tips.

Barroso was not only not a famous actress, she was also a single mother. He discovered this fact the night they met when he invited her to go out with him and some friends after the shift. She declined, telling him that she had a four-year-old daughter, Alexia, at home.

The couple dated for two years and married in December 2005. They welcomed a daughter together, Isabella, in 2006. Two years later, they welcomed another daughter, Gia Zavala. Showing his commitment, in 2019, the actor got the names of his wife and kids tattooed on his arm. He also has an agreement with his wife not to be gone working for longer than two weeks. For example, when he filmed Elysium, he later turned down his first directorial work because it would have gone against their agreement.