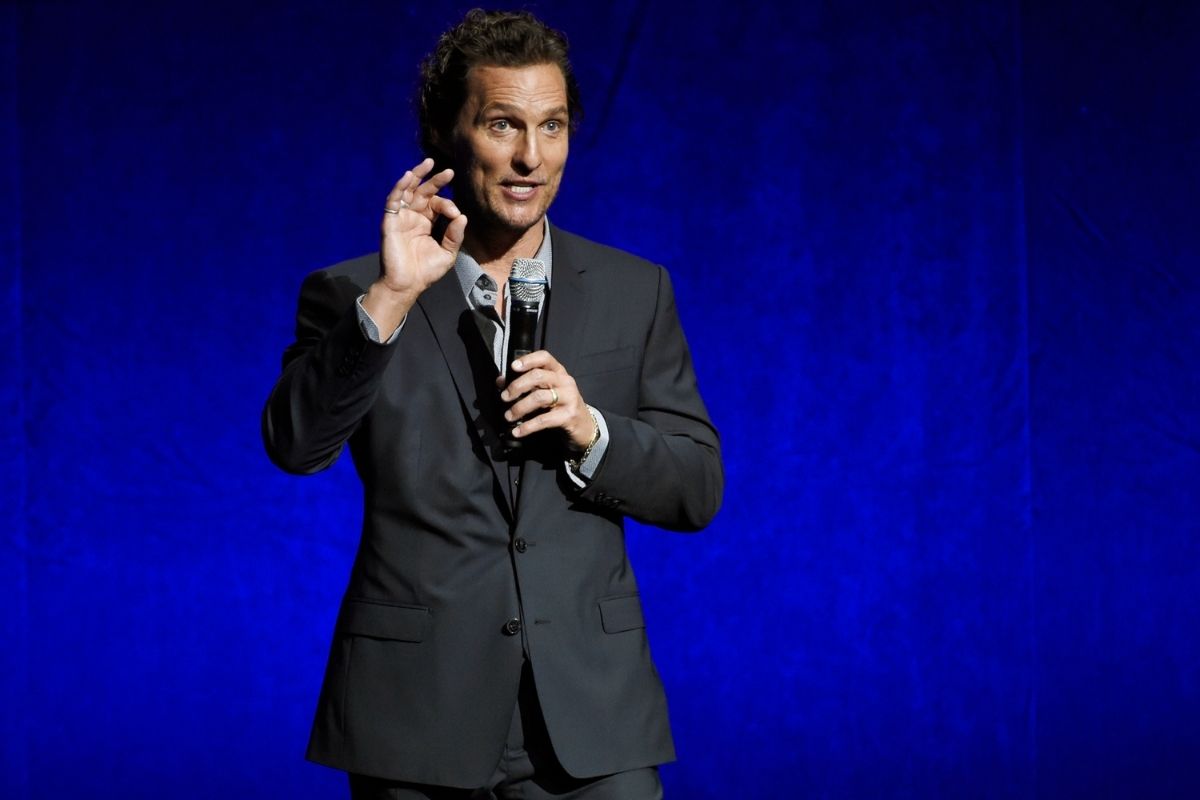 I still want to see what Matthew McConaughey can do in a political office. Many have reservations about celebrities taking political positions, but I’m curious to see what the Texas native has to offer. Earlier this year, he teased the idea of possibly running for Texas governor one day. And it looks like he’s well on the path.

On Russell Brand’s “Under The Skin” podcast, the Greenlights author had no fear in sharing how he felt about the entertainment industry’s opinions and use of platforms on 2020’s presidential election, which resulted in Joe Biden as president-elect. He explained on the podcast that he noticed a “condemnation and criticism of ordinary working people” in Hollywood when it comes to politics.

Brand initiated the conversation with an example, saying, “‘Oh, they?re dumb, they?re voting for Brexit, they?re voting for Trump,'” before adding, “I don?t like it, and I don?t like to hear it,” to which the True Detective star replied, “There are a lot [of people] on that illiberal left that absolutely condescend, patronize, and are arrogant towards the other 50%.”

McConaughey also pointed out how roles have reversed in the election results from 2016-2020. He said, “I?m sure you saw it in our industry when Trump was voted in four years ago, they were in denial that was real. Some of them were in absolute denial. [Now] it looks like Biden?s our guy. Now you?ve got the right that?s in denial…”

The point of having this conversation regarding President Donald Trump and the state of the country due to the coronavirus pandemic, for McConaughey, was to share his hope that eventually Trump supporters and those opposing would meet in the middle. However, the 51-year-old actor calls attention to the stunt of this eventual possibility by calling out how Hollywood elites support division more than unity and compromise.

He challenges with, “I almost feel like it?s a move to say, ‘Let?s get aggressively centric. I dare you.'”