Michael Jackson Biopic in the Works From ‘Bohemian Rhapsody’ Producer 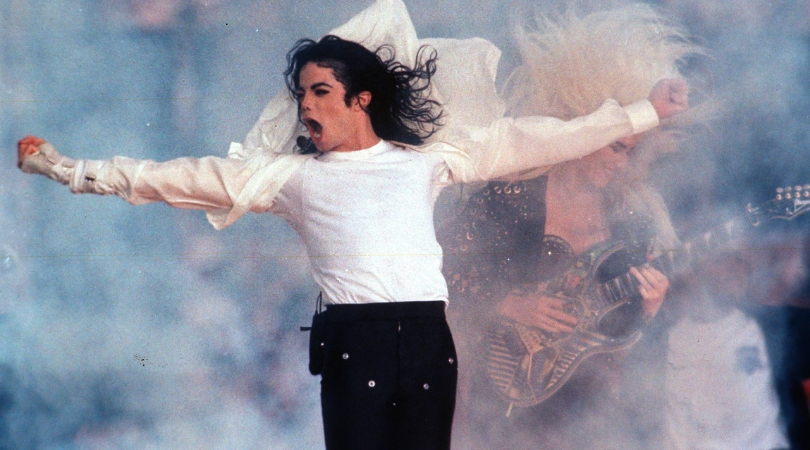 Calling all Michael Jackson fans, I have some good news for you. It looks like the late King of Pop is getting his very own biopic! The producer of Bohemian Rhapsody has officially reached a deal with the Michael Jackson estate to begin production.

The news of the biopic comes just weeks after Graham King’s GK Films announced an official Bee Gees Biopic is also in the works. Producers successfully secured the rights to Jackson’s life story as well as the use of his music. According to Deadline, Oscar-nominated screenwriter John Logan will pen the Jackson biopic script, and won’t shy away from the “more controversial moments of Jackson’s life and career.”

Logan also previously worked with King on Martin Scorses’s biopic, The Aviator. There has yet to be a movie studio aligned with the Jackson biopic and no casting decisions have been made. But, the biopic marks the first authorized film about the late singer, who has made headlines this year after numerous critically planned television movies have come to light.

Most recently, Michael Jackson: Searching for Neverland in 2017 which features two of Jackson’s trusted bodyguards revealing the singer’s love and devotion to his children, and the drama that occurred during his last two years of life. Earlier this year, the singer was also put in the spotlight after HBO released Leaving Neverland, which is a documentary about Jackson’s long-running relationship with two boys who claim they were sexually abused by Jackson.

A Broadway musical is also currently in the works staring Ephraim Sykes, who is a Tony-nominated star of the current Broadway hit “Ain’t Too Proud” about the Temptations. “MJ” will be produced by Lia Vollack and The Michael Jackson Estate and is said to preview on July 6, 2020, at the Neil Simon Theater, officially opening on August 13.