Michael Keaton Will Finally Reprise His Role as Batman in 2022 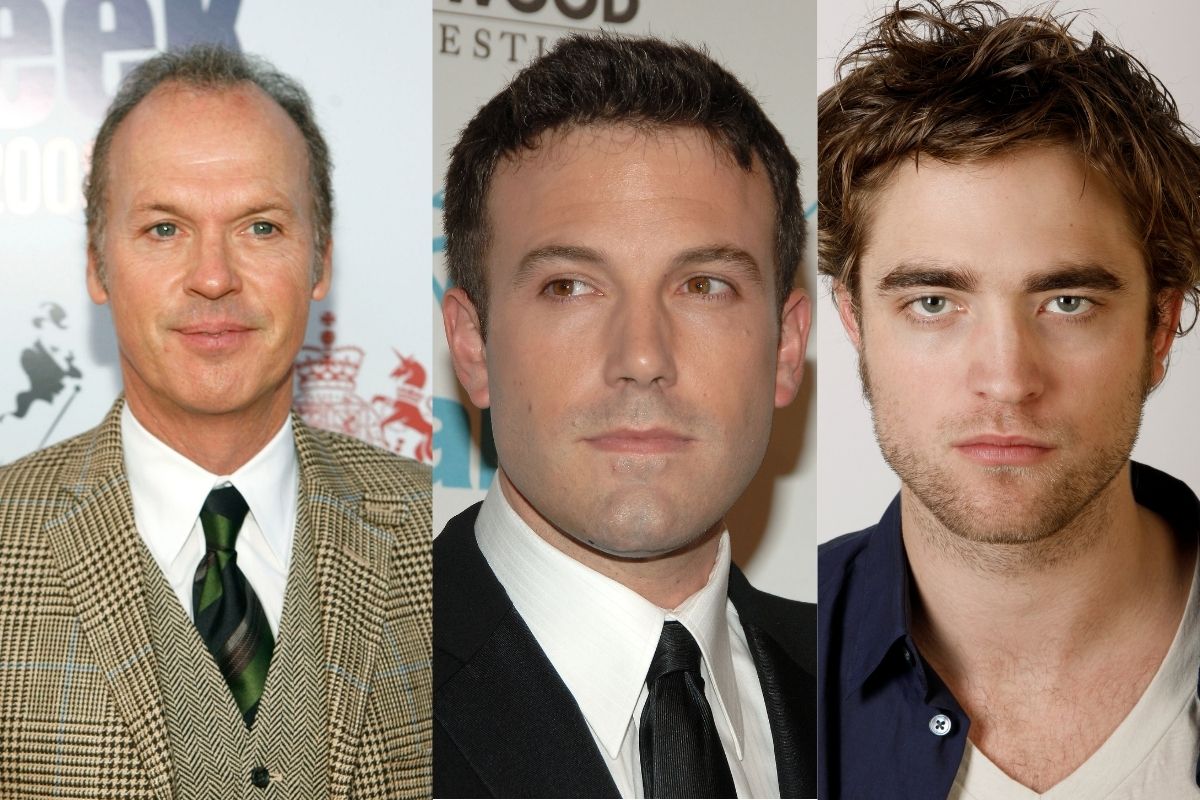 It’s official! 2022 will be the year of Batman. Not only will Robert Pattinson portray Bruce Wayne’s vigilante alter-ego in Matt Reeves’ increasingly hyped The Batman, but Andy Muschietti’s The Flash,  which hits theaters in November 2022,  features both Michael Keaton and Ben Affleck as aging versions of the beloved comic book hero.

Looks like the DC Extended Universe will be quite complicated, as DC Films president Walter Hamada tried to offer an explanation for these simultaneous Batmen: Affleck and Keaton’s hail from Earth 1 while Pattinson’s lives on Earth 2, according to the New York Times. And while we might not buy this multiverse plot hole, we’re certainly excited to see Keaton back in action ? and to glimpse Rpattz in the ultra-sculpted super suit.

Tim Burton’s Batman famously starred Michael Keaton as Bruce Wayne/Batman and Jack Nicholson as the Joker. This dark and eccentric take on the moody superhero was “more of a cultural phenomenon than a great movie,” according to Burton but a phenomenon it certainly was. Batman was the fifth-highest-grossing film in history at the time of its release in 1989 and marked the start of Warner Bros.’ Batman series, which spawned three sequels: Batman Returns, Batman Forever, and Batman & Robin. Keaton reprised his role only in Batman Returns, later saying the script for the third film “sucked.” (Val Kilmer appeared in Batman Forever; George Clooney in Batman & Robin.) And so the forthcoming Flash movie will be the first film with Keaton’s Batman in 28 years. Presumably, the screenplay was good enough to entice the actor who is now 69 years old.

During this long absence, Christopher Nolan’s intense Batman trilogy seemingly perfected the Gotham City legend. So the pressure is on. Christian Bale was excellent as a growly, mature Batman ? especially pitted against Heath Ledger’s unhinged Joker. Joaquin Phoenix also riffed off that twisted psychology in Todd Phillips’ smash-hit Joker last year. So with the legacy of Batman more critically acclaimed than ever, Robert Pattinson, Michael Keaton, and Ben Affleck better bring it.

Jack Nicholson as the Joker

Ben Affleck in particular has big shoes to fill, as his own portrayal of the caped crusader ? first in Batman v. Superman: Dawn of Justice, later in Justice League and Suicide Squad ? was harshly reviewed. Although Batman v. Superman introduced fans to Gal Gadot as Wonder Woman, a title which she’s still rocking in the new Wonder Woman 1984, the big-budget film was panned by critics.

Who are you most excited to see save the world in 2022?

Last year it was announced that Robert Pattinson would also be portraying Batman. Unfortunately, due to the Coronavirus Pandemic, it stopped production for a number of months after Pattinson tested positive for COVID-19. The movie’s release was pushed back to 2022, and filming is expected to finish in February. According to director Matt Reeves, The Batman will take place outside of the main DC Extended universe. This will allow the filmmakers to craft a tale that won’t necessarily have to fit in the established universe. The film is expected to be very dark and nourishes the detective tale following Batman’s early years as a vigilant. Fun fact, Colin Farrell also makes an appearance as an unrecognizable Oswald Cobblepot.

WATCH: Michael Keaton and Jimmy Fallon can?t hold in their laughs during a hilarious late-night game