How “The Monster Mash” Became the Ultimate Halloween Theme Song 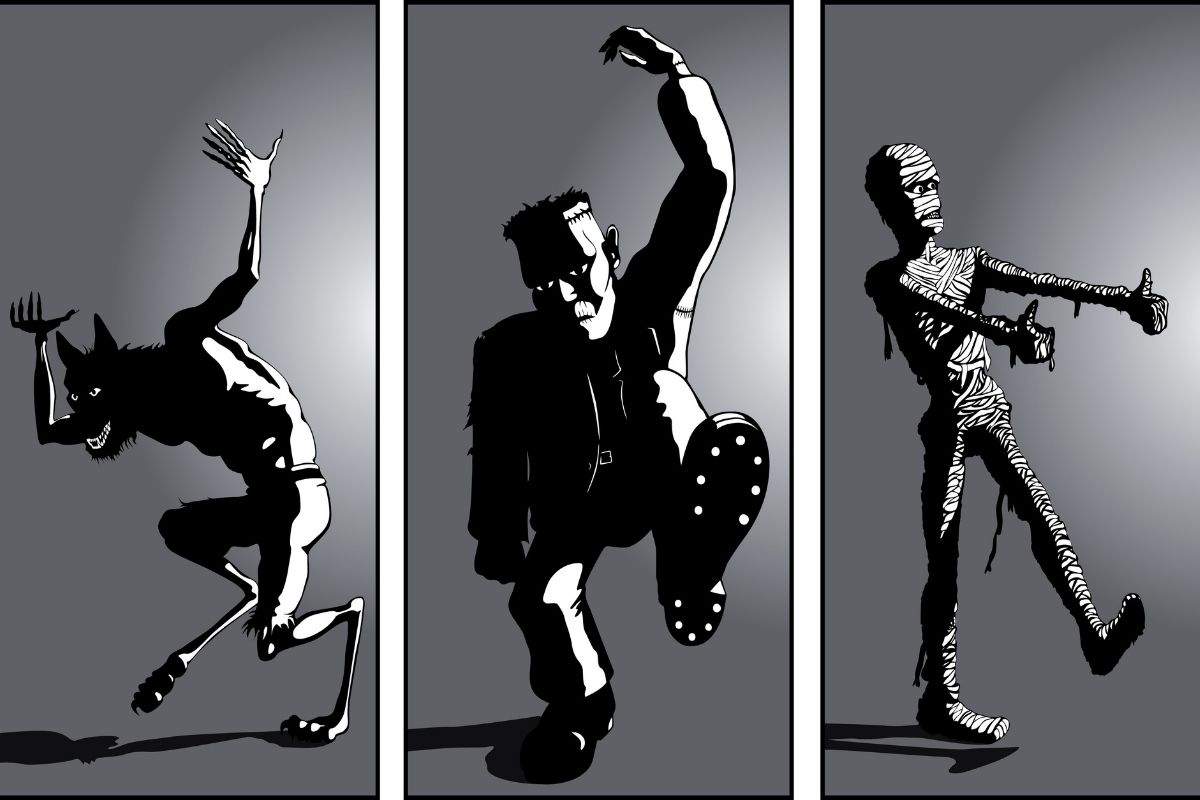 “The Monster Mash” is a popular classic Halloween doo-wop tune that gets everyone doing the twist- even monsters. But what made this the anthem for all the spooky creatures around?

Bobby “Boris” Pickett had just come home from the Korean War and decided to move to California to become an aspiring actor. While there, he joined a band called The Cordials, performing and recording several doo-wop tunes and demos with them. While the group was performing “Little Darlin,” a song that contained a monologue in the middle. Pickett decided to perform the monologue using a Boris Karloff voice, the man behind Frankenstein, and everyone loved it!

In a 2006 interview with Dr. Demento, Picket illustrated how he and co-writer Leonard Capizzi came up with the idea to use Karloff’s voice and how it also almost didn’t happen. He said,

“Lenny Capizzi—like myself—was a horror movie freak and love Bela Lugosi and Boris Karloff. [So], he and I were the perfect team to get this idea kicking…and he had suggested it one night after we had sung “Little Darling” by the Diamonds. You know there’s that monologue in there…and I did at as Boris Karloff…and the audience cracked up. After the set he said, “you know we oughta do a novelty record—they do very well.” And I said “No, I’m a serious actor, I’m off to other places…so I got an agent and after two weeks, the agent died of a heart attack. So, I called up Lenny and I said, “you know that idea you had, like, a few months ago? Let’s get together and do that. So we did.”

Listen to “The Monster Mash”:

Within a few hours, “The Monster Mash” was born. They added Leon Russell on the piano and had Gary S. Paxton, who also did the popular novelty song “Alley Oop” by the Hollywood Argyles, produce it. Ironically, as fun and lighthearted as the song was always intended to be, a BBC retrospective article talked about how a broadcaster actually banned the song because, “With lyrics like ‘it was a graveyard smash,’ the BBC failed to see the funny side and banned the song for being ‘too morbid.’”

Nevertheless, because the single was a success, a full-length surf rock style LP followed in 1962. The Original Monster Mash was released under the name Bobby “Boris” Pickett & the Crypt-kickers. Honing off of Pickett’s signature Karloff voice impersonation, the LP is full of “doo-wop style background vocals, 1960s surf guitar solos, horns, silly lyrics,” making the album full of fun and mischief. The silly songs included “Blood Bank Blues” about a vampire, “Skully Gully” about different movie monsters, and “Wolfbane” as a parody of “Ally Oop.”Other songs include “Me & my Mummy” and “The Transylvania Twist.”

They even made a few follow-ups of the Halloween song: one with Christmas themed lyrics called “Monsters’ Holiday” and another silly one called “The Monster Swim” and soon enough “The Monster Rap,” although none of them were as popular as the 1962 original Billboard charts topper.

The song didn’t die off as time went by, surviving through amazingly spooky and fun covers. The Misfits, Zacherley the Cool Ghoul, The Kids of Widney High, Vincent Price, The Beach Boys, The Bonzo Dog Doo-Dah Band put out covers of “The Monster Mash” increasing its popularity throughout the decades. Even one of the background singers, Darlene Love, had no idea how much of a hit the song was going to be considering how silly it was, saying, “Oh please. A Halloween song? Who’s gonna do a song about Halloween?”

Listen to the Misfits cover of “The Monster Mash”:

“The Monster Mash” became a whole franchise, as Pickett was able to live his legacy through its popularity. He wrote a book called Monster Mash: Half Dead in Hollywood and his song really did become an anthem for Halloween, an honor that isn’t easily given out.

Watch: Halloween: The Haunting Origins of its Traditions